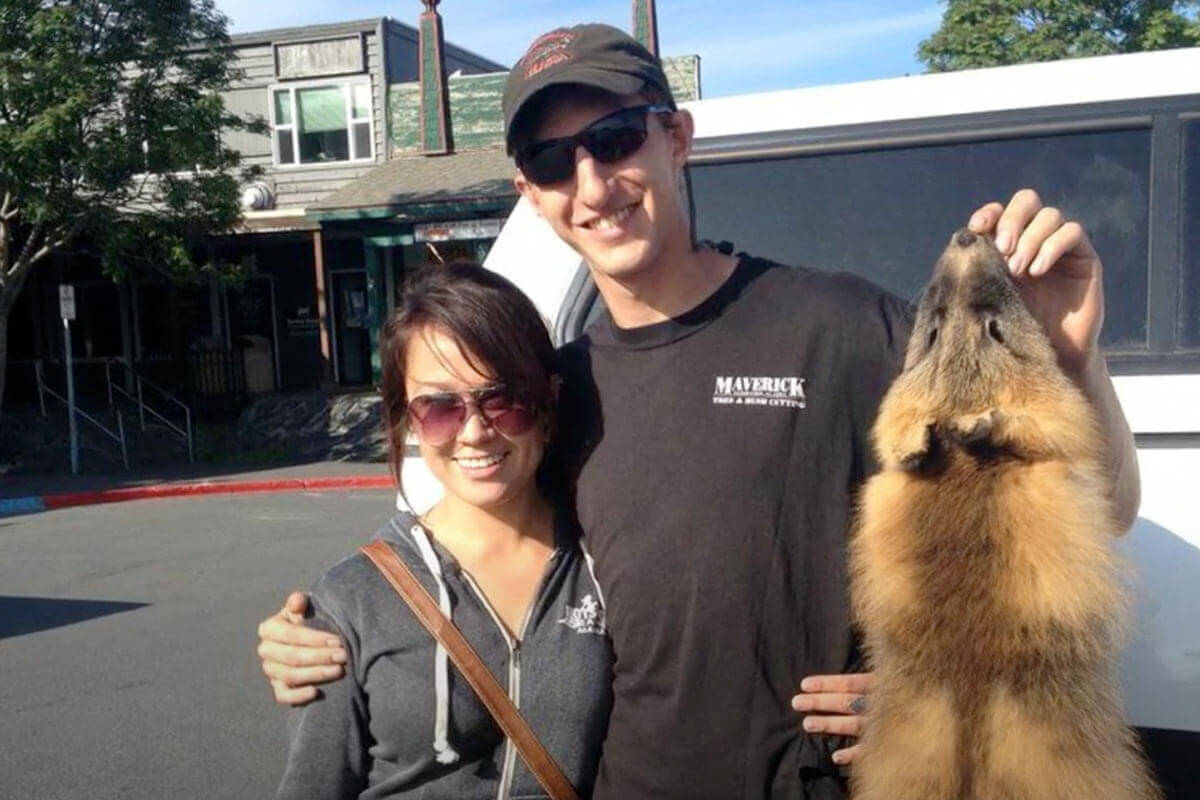 A series of shows on National Geographic Channel have featured gripping tales of endurance and innovation, and Life Below Zero is no exception.

Since 2013, Life Below Zero has documented the lives of those living in remote Alaska who face the challenges of achieving self-sustainability in extreme temperatures.

Being among the youngest cast members of the show’s first season, Erik Salitan and his wife Martha Mae were popular among viewers. They appeared on the National Geographic show on and off for a few more seasons before leaving in 2016.

Fans have wondered what became of Erik Salitan and his wife. Here is what we know.

Born on February 9th, 1984, in New York, Erik moved to Wiseman, Alaska, after finishing Community College. He was only 18 years old at the time but had a strong preference for nature from an early age.

In addition to learning how to adjust to rural Alaskan life, Erik earned a degree in Natural Resources Conservation.

A registered guide, Erik runs a company called Buckwhack Alaska Guiding & Outfitting, through which he offers tourists various wilderness hunting and fishing tours based around trophy hunting. The business has been operational since 1998.

An avid hunter, Salitan spends many hours hunting, trapping, and fishing in the Alaskan bush.

Who is Martha Mae Salitan?

Martha Salitan was born in Iliamna, Alaska, in 1986. Originally Martha M Baechler, she took Erik’s last name after marriage. Martha was born to American Native parents who lived in Alaska for many years.

Her parents owned a fishing lodge where Martha worked for most of her childhood. Having grown up in a fishing family, she pursued sport fishing in the second generation.

Aside from working as a fishing operator, Martha is also a hunter. According to Erik’s story about how he proposed to Martha, she also loves Arctic Hares.

How did the couple meet?

The pair met when Erik moved to Alaska from New York. Eventually, they began dating and going on adventures together – think fishing and hunting trips.

Having dated for an extended period, Erik apparently proposed to his girlfriend in a creative way.

After putting the engagement ring on the end of the fishing rod, Martha said “yes” and the rest is history. The couple tied the knot in 2010.

Why did Erik and Martha Mae leave Life Below Zero?

Martha and her husband Erik left Life Below Zero in late 2016. Although the couple never explained their departure, it was rumored that they left to focus on raising their son Lucas and to run their companies.

Many other cast members of the popular reality show later also left, including survivalist Glenn Villeneuve. According to sources, the showrunners let Glenn go without any explanation.

What are Erik and Martha Mae Salitan doing now?

Both of them devote their full attention to their business ventures. The native Alaskans own “Talarik Creek Lodge,” situated on scenic Lake Iliamna. Erik purchased the property in 2014.

The lodge offers breathtaking views to guests. During their one-week trip, travelers can fish in the Newhalen and the Tazimina Rivers, as well as spot beautiful rainbows.

In addition to managing the lodge’s operations, Martha cooks delicious meals and fulfills all of the guests’ needs. Aside from that, she keeps all of their guides in line, including Erik.

Their son Lucas occasionally goes on hunting trips with his father.

As of 2018, Erik splits his time between his home in Wiseman, Alaska, and the Alaska Peninsula.

He has recently acquired his professional pilot license.

Unfortunately, the former TV personalities are not very active on social media.