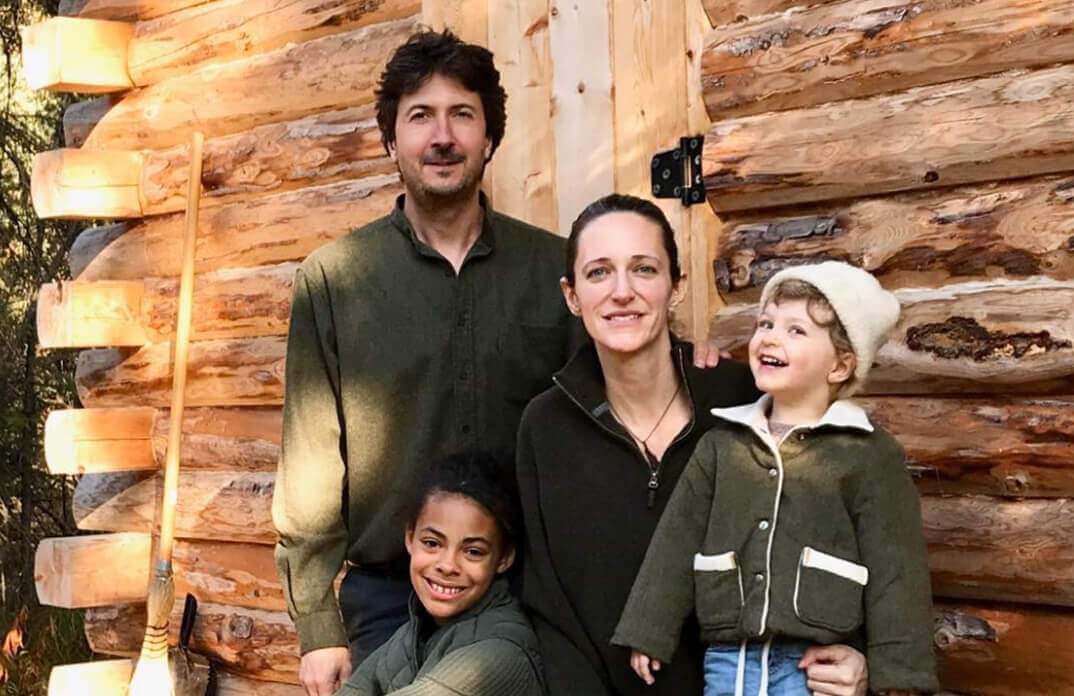 There is often a misconception that people who feature on reality shows earn stacks of money to secure them for life. More often than not, reality stars have multiple sources of income for sustenance, and if they have nothing else to fall back on ( say the season gets canceled), stars can fall into financial problems.

For reality star Glenn Villeneuve, his simplistic hunter life landed him a spot on BBC’s Life Below Zero. The star had fans obsessively watching the show until producers allegedly did not know what to do with him, and he, unfortunately, exited the show. 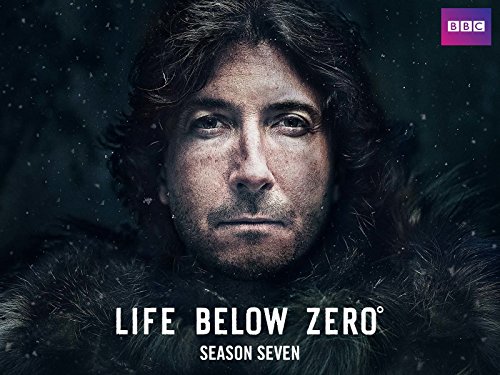 As Glen Villeneuve only ever lived a survivalist’s life, fans questioned how he would sustain himself and his family after the loss of income.

Together with his wife, the couple seemed to have hatched a backup plan while they were still earning from the show. Here is what we know about what Glen Villeneuve does for a living since leaving Life Below Zero.

Glenn Villeneuve was born and raised in Burlington, Vermont. Although not much is known about Villeneuve’s family or past personal life, we know that he has Neil Villeneuve’s brother. As a child, Glenn fancied living amongst nature.

His desire to explore the wild impacted his academic life. Reports claim he left school after one year and became a self-taught master of the wilds. 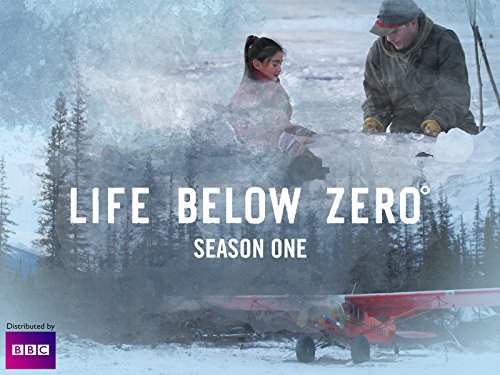 From an early age, Glenn made exploring nature a full-time job. He got his dream job as a subsistence hunter when he moved to Alaska in 1999. Although the man seems to be pretty obsessed with the wilds, nature was not his entire life.

Before he moved to Alaska, Glenn was involved in a romantic relationship with a German opera singer, Siliva Daeumichan.

She joined Glenn in living a hunter’s life four months after his move to Alaska. The couple got married in 2001 and welcomed their first daughter, Willow Leaves, in 2006.

Because it was not safe to look after a newborn in the remote parts of Alaska, they relocated to Fairbanks, a surrounding urban area.

The couple had their second child shortly after, and this time they returned to their home in Alaska, straight after the second child’s birth. Unfortunately, the two divorced in 2013.

Glenn later met Trisha Kazan on an online dating site. The two hit it well that after a few months of dating, Villeneuveue married Trisha.

They share a daughter named Agatha. Trisha had a daughter Amelia from her previous relationship, and the blended family lives peacefully in Northern Alaska.

Glenn earns a living from filming for Life Below Zero

Glenn’s Alaskan life, involving hunting for wild animals, and using wood to keep the fire burning during harsh winters, attracted BBC Worldwide’s producers. The hunter was chosen to join the survivalist cast in their television series, Life Below Zero. 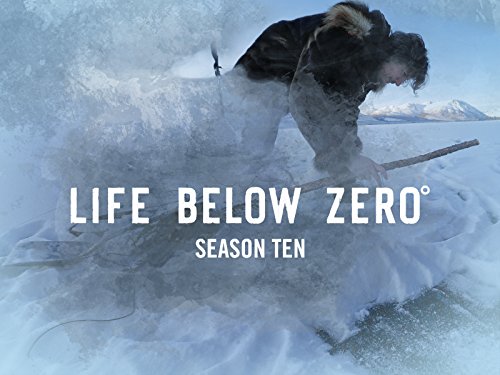 While filming for Life Below Zero, the brave hunter and his family occupied a cabin home in Brooke’s Range by Chandalar lake. The show captured the reality star on major adventures including, hunting for moose, grizzly bears, and sheep.

You don’t have to be a die-hard fan of the show to know that living it wild is no easy task. Some of his everyday struggles included facing attacks from wild animals. On an episode of the show, Glenn was attacked by a pack of wolves out in the Alaskan wilderness.

But despite the dangers ( which Glenn loved), the television personality was idolized by fans for his heroic cabin life, and the show paid him good money to exhibit it.

The salary from his hit documentary tv series was Glenn’s main source of income. According to Affairpost, Glenn made $200 000 in annual earnings, while his net worth estimated $500 000.

Not too shabby at all.

Making a wise move, he and his wife invested some of his income in stocks and real estate. Little did they know that they would need the backup money reserves quite soon.

Dropped from the show

Glenn Villeneuve has showcased the ultimate hunter’s life on Life Below Zero since 2013. After the 11th season, viewers were disappointed when they learned that the charismatic tv personality was dismissed.

According to a report by realitystarfacts.com, the production team told Villeneuve that they did not have any more plans for him. The news was disheartening to fans and Glenn, who cropped thousands of dollars from the show. The realization of a loss of income must have stung. 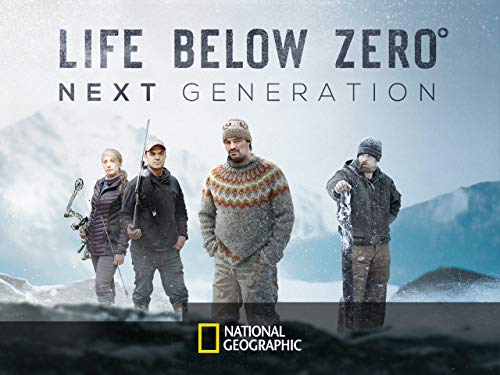 What does Glenn do now?

Glenn has been accused of not having any form of a real job, probing questions around how the star looks after his family of five.

Since Villeneuve concluded filming for the BBC Worldwide reality show in 2019, reports claim the determined hunter returned to subsistence hunting and gathering as a way of sustaining his family.

Unlike his early career days when fans accused the hunter of not providing for his family, The Cinemaholic reports that he spends time with his wife at Fabriansk, Alaska, to take care of some business affairs. Though the nature of the business was not confirmed, it may surround real estate or his reported stocks.

Also, while he worked as a television reality star, he gained several thousand followers on social media. His Facebook page alone holds 48 000 followers, which he uses to share beautiful moments that he catches of the Alaskan wilderness.

So we are hoping he would capitalize on his followers to promote a product or two.

Judging on how he’s kept fans on the loop with what he’s been up to through social media, the star looks like he’s doing okay, and we know he loves his family enough to look after them too.