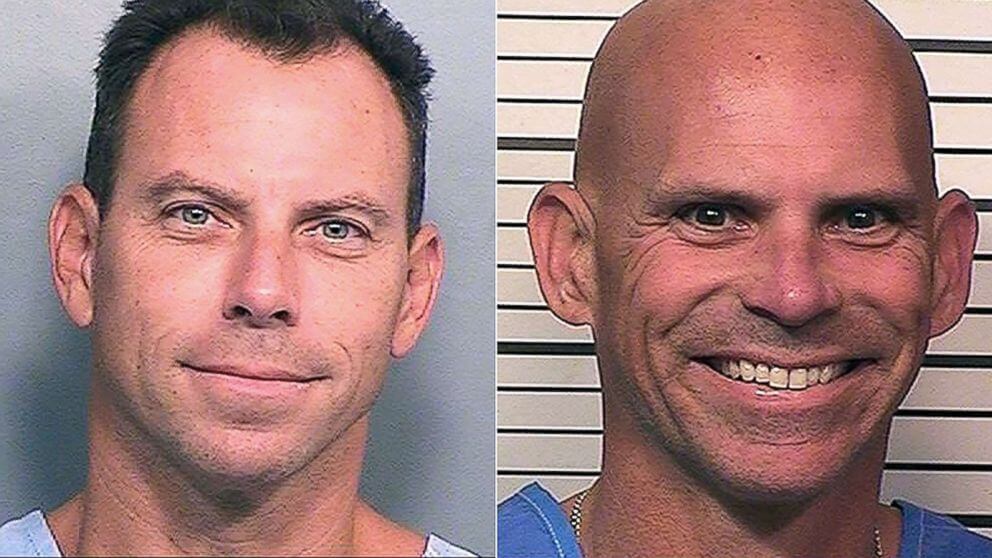 Mortifying as they are, let’s just admit that true-crime stories captivate most of us. One unforgettable saga that rocked courtrooms and TV screens in the ‘90s was the Menendez Brothers’ Beverly Hill murders. Almost three decades later, we can’t help but wonder what happened to those wickedly handsome lads and what became of the family fortune they killed for?

Handsome, rich, and charismatic, Erik and Lyle Menendez, aka the Menendez Brothers seemed to have it all. That’s until their self-made tragedy rocked not just their Beverly Hill neighborhood but their entire life.

On August 20, 1989, aged just 21 and 18 respectively, Lyle and Erik Menendez shot dead their parents, Jose and Mary “Kitty” Menendez in their living room. Subsequently, it is said that the boys obtained an estimated $700,000 payout from their deceased parents’ life insurance policy.

Why did the Menendez brothers kill their parents?

The gruesome 1989 first-degree murder of Lyle and Erik Menendez was attributed, among other things, to emotional and sexual abuse.

What happened to the Menendez brothers’ money?

The brothers were arrested six months after the double murders and after a long and winding trial, were sentenced to life in prison without the possibility of parole. Erik and Lyle are still serving their sentence at the Richard J. Donovan Correctional Facility, San Diego.

The courtroom theatrics and the narrative of rich-spoilt-brats who killed their parents for money were definitely fascinating. However, the way these two kids went about blowing their folks’ wealth even before they had a chance to bury them is what makes their case one of the most notorious in American true-crime history.

The Menendez brothers and their infamous shopping spree

According to California law, Jose Menendez’s estate was split equally between him and his wife. At the time he was killed, Jose’s wealth was estimated to be about $14 million and it is what their sons stood to inherit, as the sole heirs.

The mind-spinning inheritance aside, Erik and Lyle are said to have received a life insurance payout of about $700,000 following the death of their parents. In the time between the gruesome murders and their arrest, the boys went on a mad shopping spree. 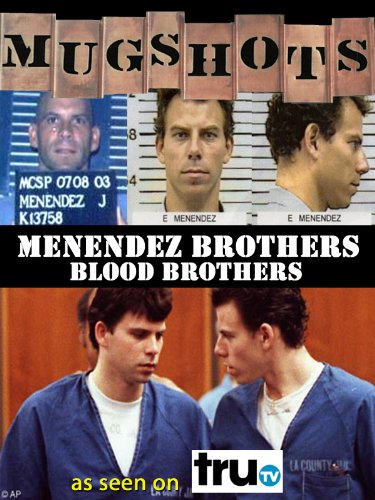 For starters, Erik who was hoping to pursue professional tennis hired a coach, Mike Heffernan for $60,000 a year and spent quite a chunk on flying abroad to compete in matches. He also shelled out $15,000 on three Rolex watches, which he and his brother wore to their parents’ funeral.

It wasn’t uncommon for Erik to jumped out of his chauffeured limousine to splurge on clothes, shoes, and jewelry, one of the bodyguards he had hired testified.

Then there’s the Porsche Carrera Lyle reportedly bought for $64,000 while his brother exchanged his Ford Mustang for a Jeep Wrangler, not a cheap ride by any measure. In line with their lofty financial aspirations, Lyle went ahead and bought a Chuck’s Spring Street Café for an estimated $550,000. 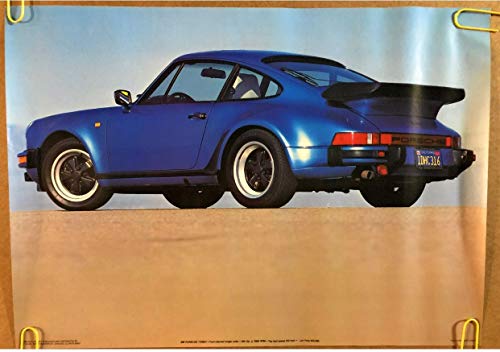 He also sank up to $40,000 trying to promote a rock concert, a stint that failed miserably when his friend and business partner bailed out.

Perhaps the guilt of murdering their parents was too much to bear but the boys moved out of their Mediterranean-style family mansion and went on to stay in several expensive hotels.

Eventually, they decided to lease adjoining condos on the waters of Marina Del Rey, their final abode before their arrest.

Who got the Menendez inheritance?

Remember the $14 million estates their folks left behind? Lyle and Erik never really got to enjoy it as they had hoped to. A large chunk of it, about $4 million, was lost in estate taxes.

The estate further shelled out about $1.49 million for the brothers’ criminal defense case, according to an article by LA Times.

It doesn’t end there. An additional $4.1 million is said to have been spent on paying out the mortgages on the family’s homes in Beverly Hills and Calabasas. Another $323,000 went to pay for both Lyle and Erik’s miscellaneous expenses, which included phone bills, air tickets, and purchasing Lyle’s restaurant.

These and a series of other fees brought the total expenses to close to $11 million.

The remaining cash at hand went to additional legal fees as well as taxes to the county government and the Internal Revenue Service.

According to numerous reports, in the end, Jose Menendez’s fortune was completely swept up in a few short years.

In an ironic twist of events, the Menendez Brothers killed their parents to inherit their wealth but they used most of that money to get themselves out of jail, unsuccessfully.

Today, it is safe to say that 52-year-old Lyle and 49-year-old Erik are broke.