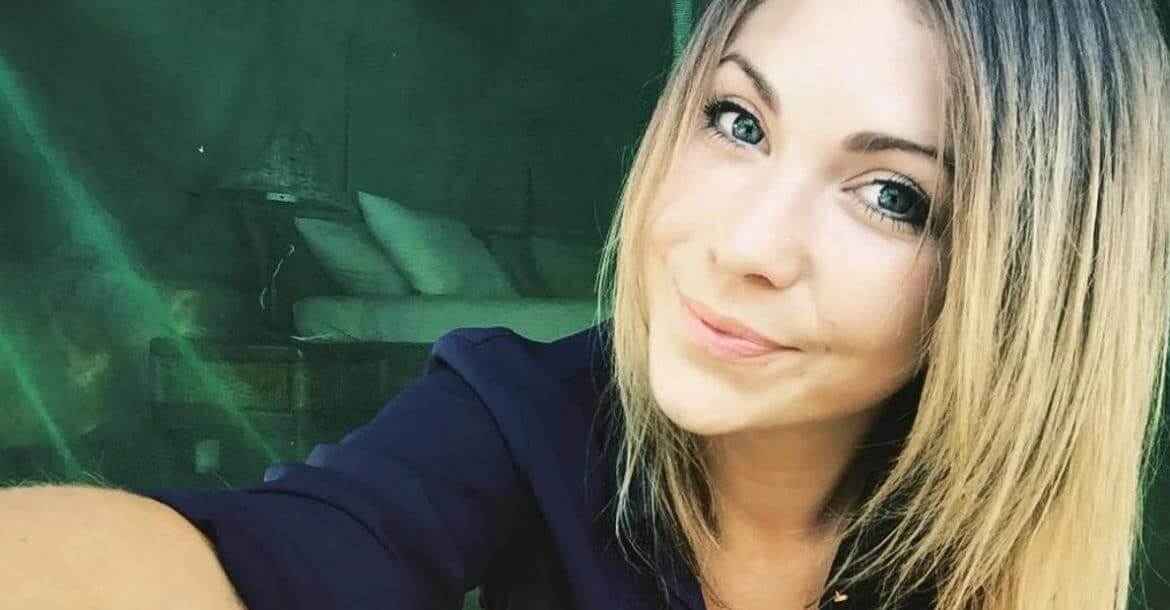 Whether he was born lucky, wise, hardworking, or passionate, there’s no denying the fact that Gold Rush’s Parker Schnabel is a force of nature.

At only 25 years old, he had already made his millions and was on his way to the top of the gold mining ladder.

If you are an ardent fan of Gold Rush, you know that this TV personality is an admirable man. He craves success like life depends on it.

He does all he can to attain it, including taking massive risks, using his college fund to mine gold, buying expensive mining equipment and heavy machinery, burning the midnight oil on the rigs, leading a crew with his own company – the list goes on and on.

Every step in his short career has truly paid off, and Parker now enjoys an estimated net worth of $10 million.

One of the many risks on Schnabel’s list was falling in love with an adorable girl. The woman in question was Ashley Youle, a beautiful Australian veterinary nurse.

The blonde beauty made her debut on the Discovery Channel show in season 7 and stuck around for two seasons. Ashley stole the hearts of Gold Rush’s devoted fanbase and ultimately that of Parker, and she radiated positive vibes all the way.

The romantic relationship between the two was all over TV, and she proved to be a great addition to the crew. However, things didn’t last too long.

When season 9 of the reality series went on air, Youle was nowhere to be seen. Just what happened? We investigate.

Who is Ashley Youle?

Ashley Youle is an Aussie national famous for her appearance on the popular reality show, Gold Rush. She and Parker met in 2016 when the latter was in Australia.

It is safe to say that theirs was the “love-at-first-sight” kinda thing as they began dating immediately. Parker then invited his Australian girlfriend to Klondike over the summer of 2016 to spend time with him.

You worked alongside Chris Doumit in the gold room. This was yet another risk because the gold room is where the dollars are being handled and processed.

Schnabel once admitted that placing her in the gold room required a significant amount of trust on his part. It paid off in the end, though, as Ashley did a good job. Evidently, Doumitt also enjoyed working side-to-side with the energetic Aussie beauty.

The summer job turned into two complete seasons of the Gold Rush. Parker spoke to Maxim magazine and praised the young vet nurse.

“Yes, Ashley has been a huge help out there. I am not sure she gets sufficient credit for how great the summer went. She’s an awesome person to be around, she is perfect for me, and she’s simply just a cool chick.”

The gold miner even went on gushing about how her positive personality was the perfect antidote to his generally grumpy mood, knowing when to stay out of his way when he would be in ‘rage mode’.

Parker and Ashley’s union came to an end after two years. The breakup understandably went through public scrutiny. Parker talked about everything during Gold Rush’s “Win or Die Trying” episode to let fans know what really happened.

According to him, the entire blame rests squarely on him. He claimed that he didn’t invest in the relationship as he should have.

The reality TV star felt he didn’t make Ashley a priority and that she deserved better. Despite the success of season 8, Schnabel felt like it was a “split failure” to him.

“As successful as the last season was, it was one pretty failure for me.” He remarked on the show. “Ashley and I just broke up. Honestly, I didn’t make the relationship a priority; I never made her a priority, and I think she deserves much better than that. When all is said and done, she is doing what is best for her. The hardest bit for me is that it is a real shame.”

In a nutshell, Parker and Ashley’s relationship ended because he didn’t give it the deserved attention to his personal life. He worked too hard and forgot his responsibilities towards their relationship.

While Parker came clean about the details of his breakup, Ashley chose the path of silence. However, she deleted photos of her and Parker and her entire time at Klondike from her social media profiles. She also unfollowed the wealthy gold-mining star on Instagram.

Youle only retained a cute picture of Parker’s dog Dozer lying in the snow. Throughout her stay in Klondike, the vet nurse was evidently in love with Dozer.

Whether Parker is now dating or not is still yet to be confirmed. Going by his social media accounts, the reality television star seems to have slowed down on the dating game.

He once posted a photo showing him and a lady, a researcher with National Geographic, and naturally, fans assumed they were a pair. However, the rumors turned out to be untrue. Mr. Schnabel is as single as can be until he says otherwise.

We can only hope that both found ways to move on with their life despite the heartbreak. Perhaps they can reunite again in the future, outside of the sometimes harsh gold mining reality.

Where is Ashley Now?

Ashley is reportedly back in Australia and spending time with her family and friends. She also revealed she is dancing again, and posted an image of herself sketching. “If anyone’s been looking for me, I’ve been here since December,” she captioned a photo of herself on the beach.