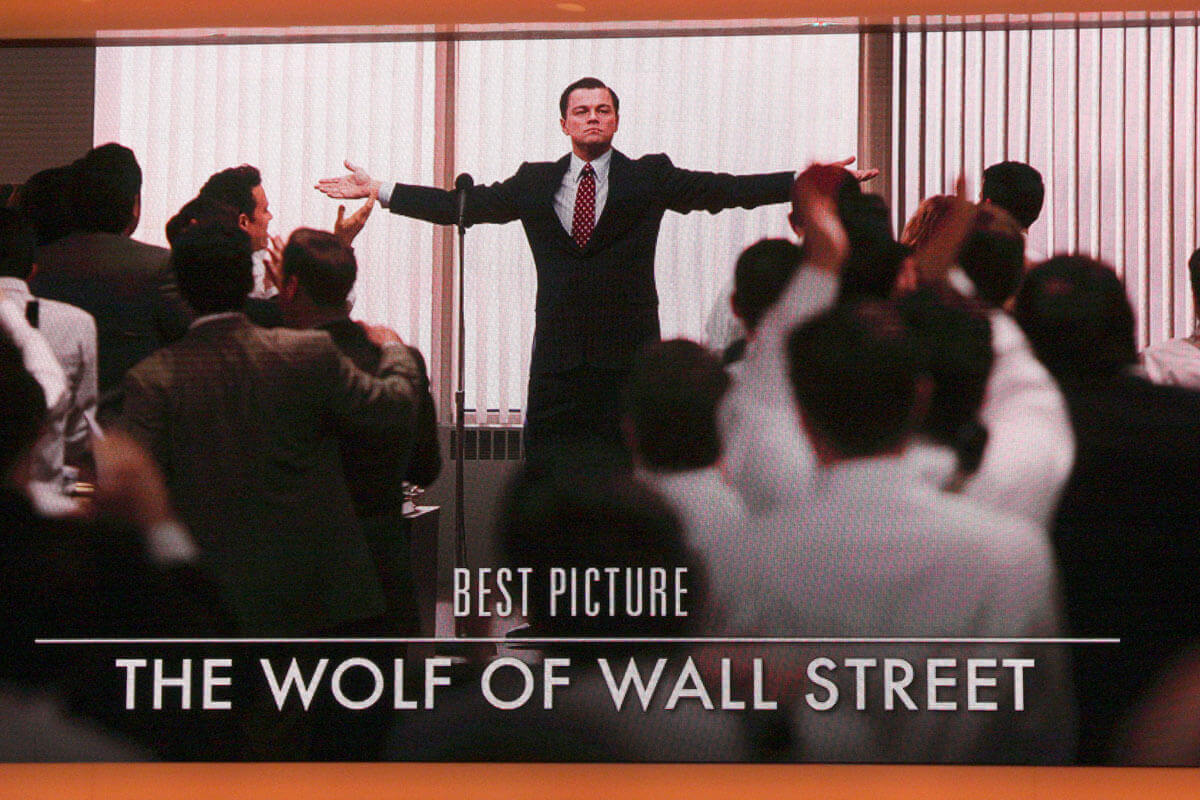 It’s rare for celebrity relationships to last a lifetime, and unfortunately, the situation we are about to dissect proves this point.

After just six years of marriage, Jordan Belfort and Denise Lombardo called it quits for reasons highlighted in the book and movie “The Wolf of Wall Street.”

If you read the book or watched the movie, then you would know that Denise signed up for a pretty rough ride with Belfort, and you probably wondered what happened to her after leaving him.

We reveal what happened to Denise in this article, but first, a look at who she is and the events surrounding Belfort as shown in “The Wolf of Wall Street.”

Who is Denise Lombardo?

The former wife of Jordan Ross Belfort, Denise Lombardo, was born to Anthony Fiorito and Ann Lombardo in Ohio, the USA on 11 November 1963. She hails from an Italian family, and she speaks both Italian and German.

After graduating from high school, she obtained a Bachelor’s degree in English Literature from Adelphi University and then went on to study Business administration at Townson University.

While studying there, Denise became a member of Alpha Omicron Pi, an international women’s fraternity.

In 1985, before she had graduated from Townson University, Lombardo married Jordan, who was then in the meat business. She eventually graduated from Townson University with a Bachelor of Science degree. According to some reports, Denise studied further, joining a merchandising and buying operations course while Jordan began a career in the stock market.

Jordan Belfort reached unexpected heights financially and heeded a lavish lifestyle. Throw in the school sweethearts story, and it’s easy to see why this tale was interesting enough for Terence Winter to adapt into a feature film.

The Wolf of Wall Street was developed based on their lives.

The Wolf of Wall Street premiered in 2013 and starred Leonardo DiCaprio as Jordan Belfort, a young man hired as a trainee stockbroker at L.F. Rothschild who eventually committed some of the most notorious scams in history and spent time in jail for money laundering and securities fraud.

Although the movie is more about his life story and his shady deals, we get to see a glimpse of his toxic romantic relationships, including that with Denise. She was presented as Teresa Petrillo (played by Cristin Milioti) in the film.

As shown in the movie, When Jordan reached his height of success, Denise had begun to bore him somewhat, and he had an affair with the Duchess of Bay Ridge, Nadine Caridi.

The latter was depicted as Naomi Lapaglia in the movie, played by Margot Robbie. His newly founded financial success also seemingly lured him into drug addiction, and he became increasingly incompatible with Denise.

Following the affair with Nadine, Denise and Jordan divorced. They had no children together, and Denise was left heartbroken. Jordan married Nadine, with whom he had two children, Chandler Belfort and Carter Belfort. Denise also re-married a man named Mladly.

Starting in 1995, Belfort would spend 22 months in prison for his illegal practices. Nadine (now Nadine Macaluso) then filed for divorce from Belfort due to domestic violence and infidelity.

Denise Lombardo didn’t want to be definitively associated with the movie.

Denise Lombardo suffered a real heartbreak from her marriage with Jordan Belfort, and she badly wanted the past to remain in the past.

This included refusing to give “The Wolf of Wall Street” producers permission to use her real name or any other name that sounded like it. She also did not want to contact Milioti (the actress who played her part) for research purposes.

“I’d be interested in hearing what her side of the story was,” Milioti said. “They were married for years, and she was with him from the beginning. She was with him because she loved him and not for his money.”

She also expressed that she understood Lombardo’s reservations. “No one would want to re-live what she went through,” she said. “I never would want to have someone revisit that period in their life when they don’t want to.”

Having gone through such a painful break-up, it took her some effort to rebuild the pieces. After marrying Mladly, we understand why Denise traded life in the limelight for a private one and focused on her professional career.

Despite being extremely guarded, we still managed to uncover what she’s been up to since her divorce from Belfort.

As per Affairpost, after divorcing Belfort in 1991, Denise worked in the sales department of the Modern Medical systems company from 1993 to 2001. During this time, she reportedly also obtained a master’s degree in ‘Educational Leadership and Administration General’ from Australian Catholic University.

When she left her job, she became a flooring specialist in the Home Depot company until 2010. During that time, she worked a second job at Smith and Nephew but left that in 2008.

She then worked in the sales department at high-end fashion projects such as Genny-Byblos, Blu Marine by Anna Molinari, Stefano Bravo, and Laurevan Shoe.

She decided to obtain a real estate license and became a realtor after 2010, working for the Prudential Douglas Elliman Company, and she continues to work as a real estate agent to this day.

She is reportedly worth an estimated $3 million, which comes from her real estate business and the other jobs she worked before.

According to Celebcritics, Denise is no longer associated with Mladly, changing her name to Denise Amato Lombardo. The licensed Realtor is seemingly married to Nick Amato, and she now has three sons Brett Lombardo, Nicholas Lombardo, and Matt Lombardo.

Although she hasn’t updated her Facebook page since 2018, it’s filled with happy pictures of her and her family, giving us the impression she is so much more content than during her first marriage with Jordan Belfort.

Denise was seemingly a young educated lady who got married to a man who let his ambition get the best of him. Even after Belfort ill-treated her by attending parties frequently once he hit success and even becoming a drug addict, she was still prepared to give their marriage a chance.

Unfortunately, his affair with Nadine, a more authoritarian lady who could hold her own, was the last blow, and she had to decide to leave and rebuild her life again.

Although Denise received a divorce settlement that was reportedly worth millions, she still had a long way to go pick herself up.

Thankfully, Denise was able to push through, focusing on her career and building a fortune that could maintain the lavish life she was once exposed to.

The best part is probably that she was able to gain a loving family in the process, and we can almost bet that she’s much happier now than she was with Belfort.