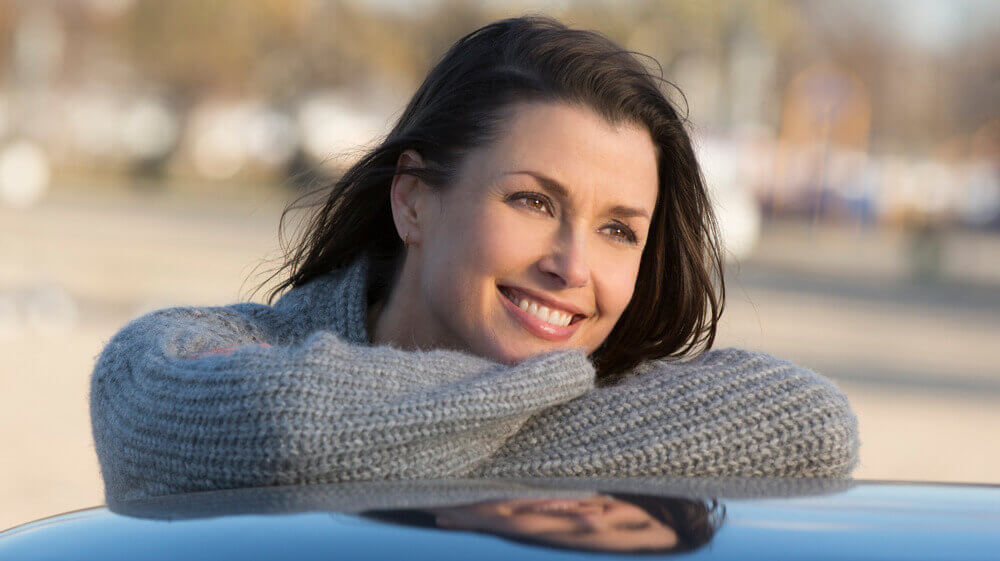 John Wick was deemed one of the best action movies ever made when released back in 2014. It had a superhero-like assassin, a tragedy, and loads of action where our bad guy kills the actual bad guys.

Like every great action movie, the trigger point for John Wick’s revenge rampage was the death of a loved one. Well, technically, death of two dear ones.

The first death was of his wife Helen and the second death was of his puppy, which was Helen’s last gift to him. Everyone who has seen the movie knows how the puppy dies (spoiler alert, he gets killed by Iosef Tarasov), but even after watching all the movies from the John Wick Franchise, nobody can figure out the exact cause of Helen’s death.

John was an assassin par excellence before he met Helen. His life had only one mission to kill his enemies before they kill him. In the movie’s third installment, Wick’s backstory is shown in more detail. His real name was Jardani Jovanovich, and the Ruska Roma crime syndicate trained him.

All his life, he had only known how to kill. He was used to seeing human beings as a threat until his eyes met with Helen’s.

Helen was a famous photographer who caught his attention in a restaurant. Soon after their love story began and Wick fell so head over heels in love with her, he decided to get rid of his lifestyle.

Being an assassin meant he was always on target, and after getting involved with Helen, it meant she was on the hitlist too. So he decided to cut ties with the crime world and got ready to lead a more peaceful life with his lady love.

She showed him the good in life. She was the reason for him realizing that he was a human too with vulnerabilities.

John was scared of something happening to Helen due to his wrongdoings, so he left the crime world after falling for her. He was a mythical assassin, so his boss took advantage of his one last job before asking to get out for good.

He asked him to do the “impossible task,” which he does successfully, and then leaves. John and Helen spend five glorious years together before Helen died. As the movie revolves around mafia and revenge, the first guess would easily be that she got killed by an enemy, but that wasn’t the case.

This is one of the unique plot twists of this movie that the wife died because of natural causes, whereas the puppy that she gifted him gets killed by the crime lord’s son.

Helen’s illness is a subject that isn’t stretched very far in the plot. The director has shown it with real subtlety. The viewers only get a glimpse of her sickness when they see her falling to the ground, and the next scene cut to her death on a hospital bed.

It is then revealed that she was going through some terminal illness that isn’t given a name. After fighting with it for some years, she finally succumbed to it. At the time of her death, she and John had been married for five years, and he had successfully kept his word of having no connection with the underworld.

John’s world is completely shattered when his wife dies. She was the only good thing in his life keeping him sane. She was the good in him and knew she had to do something to keep it alive even after she’s gone. So she left a letter to John which read:

“John, I’m sorry I can’t be there for you. But you still need something, someone, to love. So start with this because the car doesn’t count. I love you, John. This illness has loomed over us for a long time, and now that I have found my peace, find yours. Until that day, your best friend, Helen.”

With this letter, she leaves him with a puppy named Daisy, so he doesn’t get lonely. Helen always used to wear a bracelet with daisies on them, so the name is derived from it.

Fans think they were his favorite flowers. When Iosef killed Daisy, he also killed the last happy memory John had with her. He only held two things very close to him, and both were gifts by his beloved wife.

One was his vintage Mustang, and the other was Daisy. Iosef asked about that Mustang in the gas station scene, and upon being rejected, he decided to steal it from him.

Why Makers Of The Movie Kept The Illness Undisclosed

Since the movie has hit the screens, fans constantly ask the makers why they didn’t talk more about Helen’s illness. She was the catalyst behind John Wick’s transformation, and her character needed to have a more clear storyline.

She mostly appeared in either picture, videos, or flashbacks, and still not once did her illness come up when John is thinking about her.

Fans complained there should have been a scene where the details of her illness were revealed, especially the name and the severity of it. Many guessed it to be cancer, but the makers never confirmed it.

Their whole logic was that the story is called “John Wick,” so there isn’t any room to talk about someone else. Their exact words during an interview were:

“We’re stripping out a lot of the story and just making it about the character. I mean, it’s called John Wick — it’s really about this guy’s very simple journey. We just didn’t want to clutter it. It’s gratifying it in its own right, in its simplicity.”

The lack of information about Helen’s disease also makes sense as she mostly appears through John’s memory, who wouldn’t be thinking about her illness in detail. He would rather be remembering the good times that they had and not the sad ones.

The writers have done their best to stay true to the movie genre, which is action, and not mixes it with drama by adding emotional scenes of Helen being sick. They only made the letter reflect that she had been ill for a while; otherwise, many would have guessed it to be sudden death.

Bridget and Her Graceful Portrayal

Bridget Moynahan is the lucky actress who got a chance to play the ethereal Helen Wick, a once-in-a-lifetime film role.

Helen Wick may not have a lot of screen time, but it’s because of this character that all the events unfold, so in a way, she is the driving force in this movie. Moynahan portrayed the character just like it was written for Helen. She didn’t know anything that Helen didn’t know.

She wanted to play this role by not being tainted by having too much information. Helen never knew the details of John’s life as an assassin, she only knew that he wasn’t exactly a very clean man, but she was sure that she loved him nonetheless.

Bridget also didn’t read the script as she only wanted to look at John like Helen did. It would have been hard to find the goodness in him if she had learned all the gruesome details of his life as a hitman.

Bridget explained the logic behind her unusual choice of only reading about her character from the entire script in an interview:

“There was a large portion of the story that I didn’t want to be informed about. I didn’t want or need to know that side of John. Helen brought love and light and joy into his life. Knowing the other side of it would make it a different story for me.”

Helen was the reason why John decided to let it all go, so whoever had to play the part had to be that captivating. When asked how did Bridget perform for being such an important character of the story, the director had nothing but nice things to say about her performance:

“Helen’s the crux of the movie, so to have an actress like Bridget come on board in such an important role was gratifying. She’s got an elegance that is captivating.”

Since there is no specific illness that has been confirmed, fans have gone into their detective mode to figure out more. The most popular guess in the fandom clubs is that Helen got a stroke or brain hemorrhage. While this argument is not very promising, it certainly has gained popularity over the years.

Most fans are still waiting for this subject to be explored and have some mafia angle. Her death from natural causes seems too convenient to many, which is why they need a more solid answer to get their closure. John was an asset to the mob leaders. They must have wanted him back. After all, he wasn’t just a regular hitman; he did the “impossible task.”

This has also raised the issue of lack of substance in the female lead movie character in this franchise.

Luckily the film series only seems to be continuing, which has made fans hope that there might be one movie dedicated to the marriage of John and Helen.

Their story would be great to tell more about John’s side, which the audience has never seen before.

They were together for five years, so there is enough room to add some plot while focusing on the ups and downs of their blissful life together.