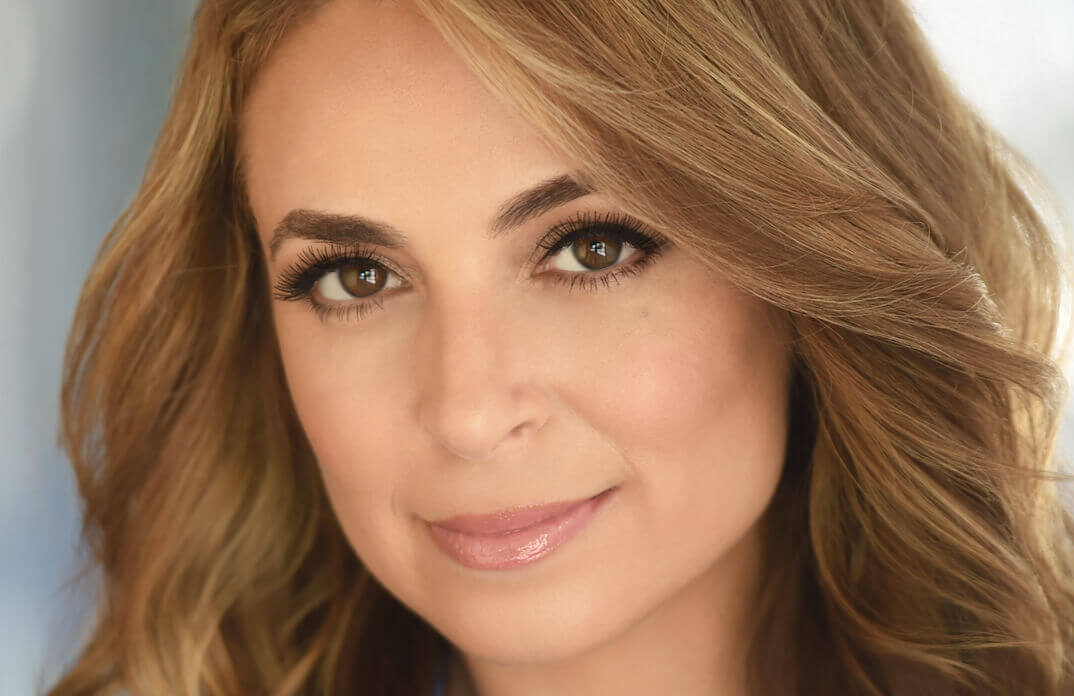 Since tv’s insurgence, news anchors have delivered the day’s news with undiscerning facial expressions and an impartial tone.

But with tv news evolving, more news anchors are not afraid to voice their thoughts with plenty of guests to flatter or drill. One such anchor known for hounding down her critics is Fox & Friends Weekend’s Jedediah Bila.

Jedediah Bila anchored the show from 2019 alongside co-hosts Pete Hegseth and Will Cain. However, in 2021 the show experienced some changes.

Before submerging herself into a career in broadcast journalism and television, Jedediah Bila started her career in education, serving as a high school academic dean and Spanish teacher at a private New York City middle school. In 2013, Bila became a household name after switching to television, commenting on education, politics, and culture on outlets like MSNBC, CNBC, and Fox News.

In 2014, Jedediah made her hosting debut on Outnumbered and became a panelist on The Five on Fox News channel.

With a great season of off-the-hook conversations with influential people like Sarah Jessica Parker and Hilary Clinton, Jedediah sadly left The View after the 2017-18 season as per The Wrap.

In the same year, she hosted The Abby Tell All Lifetime Special.

In 2018, she rejoined the Fox News channel as a contributor, and in 2019 she became a co-host for Fox and Friends Weekend, the Fox cable news morning program.

Jedediah offered viewers her conscious libertarian perspective on current affairs. Despite being a conservative, the 42-year-old news personality was a frequent critic of Donald Trump and often came to the defense of co-host Chris Wallace against Donald Trump’s name-calling.

Just as fans were becoming accustomed to Jedediah’s beauty and brains on Fox and Friends Weekend, the New York City native surprised viewers with her departure.

In a statement on Twitter, the Fox & Friends Weekend Co-Host announced she’d be leaving the job after almost two years with FOX Network.

“Thank you to the Fox News reporters, anchors, contributors, and producers who have been an absolute pleasure to work with these last two years,” Bila wrote. “To the viewers who supported me throughout my journey there — I’m deeply grateful for you and hopeful you’ll join me on my next adventure. I’m really excited for what’s to come.”

Fox cable network confirmed her announcement with a statement, “We have mutually and amicably parted ways with Jedediah Bila and wish her all the best.”

Where to next for Jedediah Bila?

Jedediah teased her next career step in a post announcing her departure from the cable news morning show. Jedediah mentioned concentrating on her book “Dear Hartley, Letters to my Son,” which is set for release in November 2021. The television personality has a son named Hartley Luca (whom she adores) with her husband, Jeremy Scher.

Hartley Luca was born on November 15, 2019, and she told People, “He is already the light of our lives and has the gentlest spirit.”

According to a recent post on her Instagram, her book will be about thoughts of character and kindness and building a better world, which Variety further explained will comprise 52 letters to her son addressing her experiences of motherhood from empathy, parenting to education, fitness, and food.

We assume Jedediah hopes to make a huge success of her upcoming book as she did with her first publication called #DoNotDisturb: How I ghosted my cellphone to take back my life.

Center Street’s new book will be published, an imprint of Hachette Book Group, a company known for publishing other conservative authors, ironically including Donald Trump Jr.

Fox news made use of Emily Compagno, the channel’s Outnumbered co-host, to temporarily fill in for Jedediah after her surprising departure, but it wasn’t long after that, that Fox announced a familiar face as their choice for Jedediah’s permanent replacement.

Rachel’s appearances with the cable news channels began in 2009, but it was only until a couple of years ago that viewers frequently saw her onscreen on The Real Story with Gretchen Carlson or Cashin In, or the cable news rating standout Tucker Carlson Tonight.

According to Cinema Blend, Jedediah’s replacement also identifies as a libertarian. However, her stance on Donald Trump’s reign as president didn’t quite coincide with most of her fellow reporters, including Jedediah.

We hope you make time to see Rachel Campos-Duffy in her new slot, who by now had a couple of weeks to settle in as Fox & Friends weekend co-host, and fully invested in her new gig.