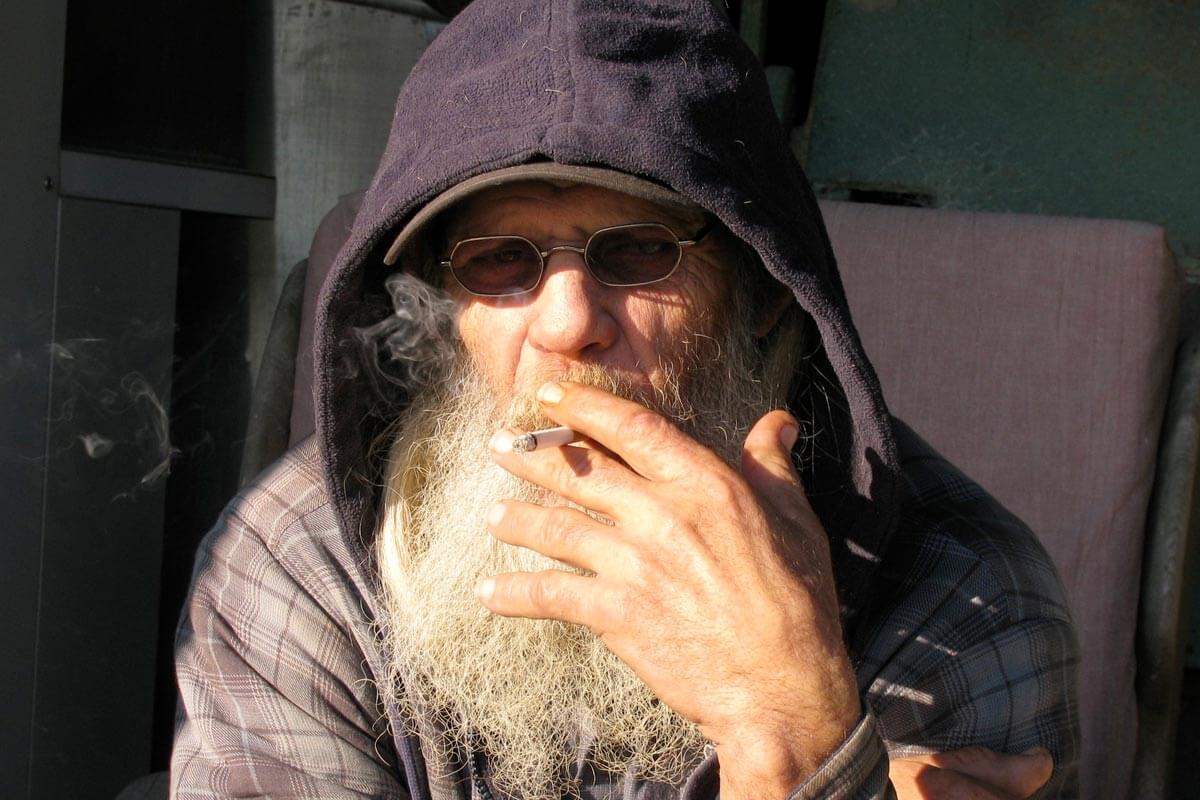 Few things are as exhilarating and spine-chilling as watching a bunch of people hunting alligators! Perhaps this is what makes Swamp People such a favorite American reality series.

One of the alligator hunters who really stood out was Glenn Guist. It was a surprise when Glenn suddenly stopped appearing on the enthralling television show.

There have been speculations that Glenn is dead. But, is he? What happened to Glenn on Swamp People, really?

Born in a family of professional gator hunters, Glenn and his siblings learned from a young age how to fend for themselves off the land. It is no wonder that he exhibits such masterful hunting skills that leave audiences gasping with excitement and wonder.

Glenn was born and raised in Louisiana by Hubert Guist and Bonnie Albritton and became extremely close with his beloved brother, Mitchell Guist. Like many others in the Conway Bayou community, these two relied on seasonal gator hunting expeditions for food and sustenance.

Before getting their breakthrough and getting featured on the Swamp People reality series, it is reported that Glenn worked at Alexander Concretes.

Laid-back, humorous, and smart in his way, these attributes made Glenn Guist stand out in the History Channel Louisiana-based reality show.

Unfortunately, despite his enviable art of alligator hunting, Glenn stopped appearing on the show leading fans to wonder what had caused his disappearance. Was it because of his late brother, Mitchell Guist?

Did the Guist Brothers Die?

We can all agree that alligator hunting is not the safest of sports. There is an imminent risk of a tragic attack, and this is what fans thought when Mitchell Guist suddenly died and later when Glenn stopped showing up in the show.

Well, the truth is neither of the reality television personality died due to an alligator attack. It is said that Mitchell James Guist, the younger of the brother duo, died of a heart attack in 2012.

The death of his dear brother was a big blow, and it made Glenn miserable even though he continued hunting and living off the land.

So, despite the wild speculations, Mitchell Guist did not die from an alligator attack. He was unloading supplies from his boat when he collapsed and later died in hospital. All this happened in the Pierre Part in the Belle River area, where the two lived their entire lives.

Mitchell is unfortunately not the first cast member to die. Randy Edwards sadly passed away in 2018.

Glenn Curtis has outlived his brother. But he was never the same when his brother passed away.

So, is Glenn Guist dead? Just because Glenn is no longer appearing in the cast of Swamp People, which features new teams of alligator hunters, doesn’t mean he is dead.

Glenn has indeed lost all his family members, parents, and siblings alike, except for his sister, Tonya Guist.

Although Glenn is on hiatus from the History Channel show, the reality series star is still alive and kicking. So far, there are no reports of his death.

Where is Glenn From Swamp People?

Glenn stopped being a Swamp People regular in the last year. Yes, you may have seen him on the eleventh season, which aired from January to April 2020, but History Channel did not list him as part of the official cast members.

No one knows for sure where Glenn is and why he departed the show despite his amazing gator hunting skills. Although fans have asked about his whereabouts and demanded his return, the History Channel has been completely mum about the whole issue.

The chances are that Glenn is still living in Lousiana as a true American alligator hunter. It is reported that Glenn Guist net worth is quite enviable after the money he earned from appearing on Swamp People, but his lifestyle has likely not changed.

A popular Guist Facebook fan club page is regularly updated with news about Glenn and his brother Mitchell James Guist.

So far, there hasn’t been any mention of the reality star’s death, so it would be safe to say that Glenn Guist is still surviving on his art of gator hunting even though he no longer graces our TV screens.