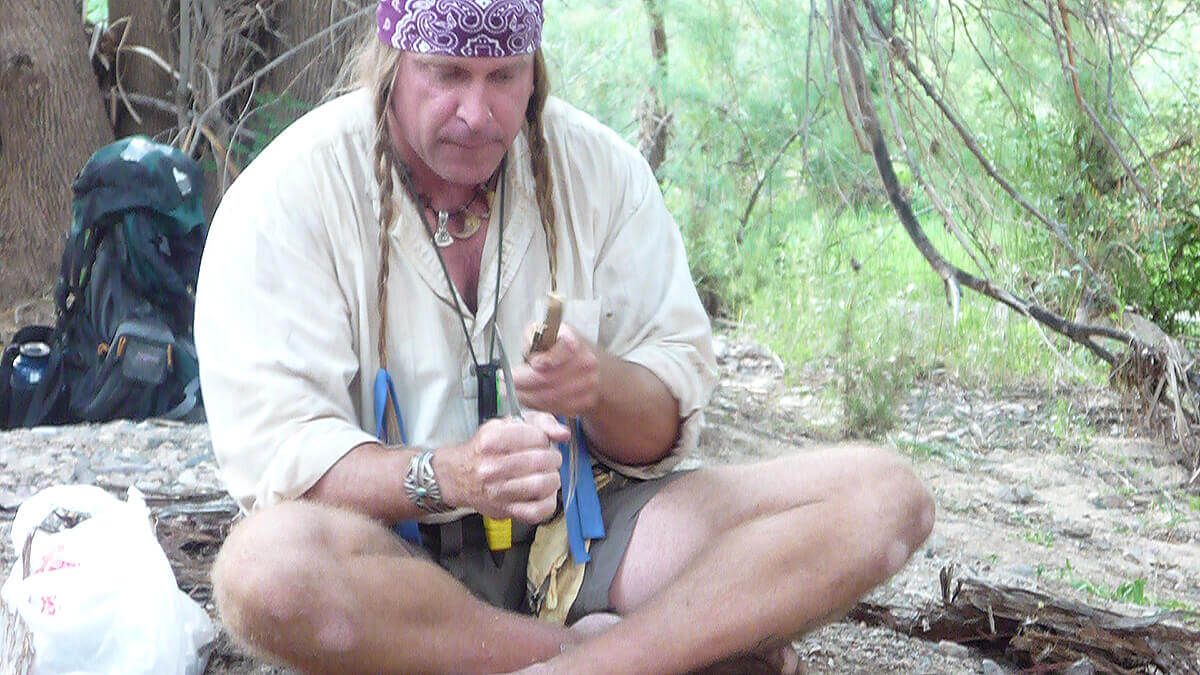 When you put two different nature enthusiasts and ask them to survive in the wild, reality TV-worthy drama is bound to happen. That’s the whole idea behind Discovery Channel’s Dual Survival.

The show that premiered in 2010 takes a unique angle by pairing a military-trained expert and an ordinary person who loves nature to the core. Both must work alongside each other to stay alive in the jungle.

Expectedly, the two parties will butt heads as each party has his/her own tips for making it in the wild. The biggest challenge then becomes surviving each other more than making it out there. 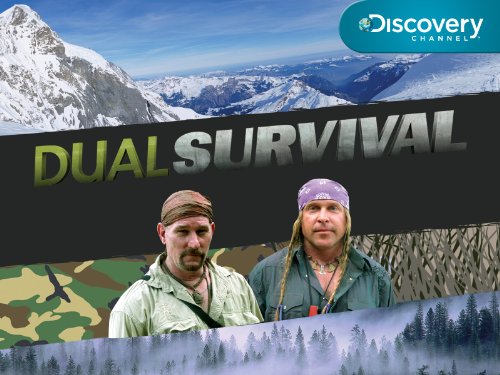 Dual Survival was a very successful reality show. It ran for six seasons and aired 84 episodes between 2010 and 2016. The show taught viewers survival skills in the outdoors, how to get along with a stranger, and just gave them pure entertainment.

During the early seasons of Dual Survival, Cody Lundin and Dave veteran Canterbury hosted the show. The two were great together. Although they didn’t agree on many things, they made a powerful team. Cody is a naturalist and knows all there is to know about surviving in the wild’s most challenging situations.

He owns the Aboriginal Living Skills School, located in Prescott, Ariz. There, he teaches people primitive skills to survive in the jungle. Those skills, alongside Cody’s fun and wild character, made him a very entertaining character to watch. When paired alongside Dave Canterbury, who brought military weapons and training to the game, the pair was unstoppable.

However, Cody and Dave’s time in Dual Survival came to an end. First, it was Dave who left the show. Another veteran, Joseph Teti replaced him.

Teti and Cody seemed to have a good relationship on set, but apparently, the smiles and pretense died when the cameras stopped filming.

Was Cody fired from the show?

Cody Lundin was around until season 4 of Dual Survival. However, in the middle of the season, the network announced that the co-host would no longer be starring on the show. The announcement was shocking to Cody fans. 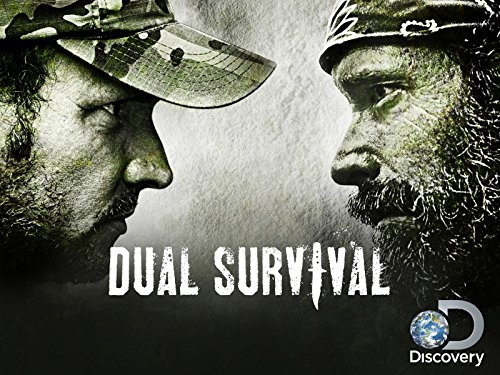 Cody was the main man on the show. His resilience made him overcome any situation out there. You could throw him over a cliff and leave him there for days, and he would still find a way to stay alive. The cast member shared a post on his Facebook account on Feb 17, 2014.

“Dear Campers, regrettably, Discovery Channel has fired me as a result of my take on health and safety issues on Dual Survival. Going forward, I will not be filming any more episodes of the reality show.”

Cody later wrote a statement on his blog following the firing.

“Although I will miss some elements from Dual Survival, what I will mostly miss is my loyal fans. I will surely miss the opportunity I was granted to teach survival skills on a global scale – rescue skills, honesty values, respect towards the natural world, and indigenous culture.”

Fans made a lot of noise about Cody’s ordeal. They took to social media to express their disappointment over the sudden firing of the naturalist. To save face, Discovery Channel released a statement to address the issue. The network made its remarks on the Rocky Mountain Bushcraft blog.

“We make an effort to look for different takes on how to persist in the wild. We felt that it was time to shake things up. We enjoyed working with Cody and wish him all the best.”

The Cody-Discovery Channel-debacle should have ended there, but Cody felt unjustly let go. So he chose to expose the network and actually Sue it for what it did to him. According to him, the new co-host Teti made things unbearable for him on the show. He threatened his life on several occasions. 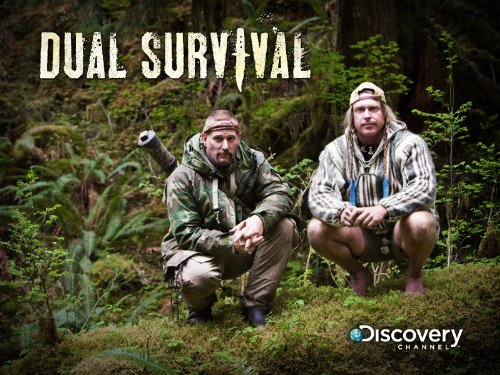 The veteran once said he’d sink him on a mountain. He was waving an ice ax while saying these words. In another instance, Teti threatened to stab Cody using a spear during a Hawaiian shoot. Cody also claims that Teti constantly showed Cody photos and his weapons to keep him in line.

In addition to the above statements, Lundin also claims that the show’s producers altered the scenes to make him look like his survival skills were no longer up to par. He was actually made to appear crazy.

The reality star was so mad that he decided to sue the network for having been treated unfairly. Sadly for him, the judge ruled on the side of the network, saying that Cody didn’t support his claims well. Cody continues to appeal the judge’s decision.

That’s the short of what happened to Dual Survival’s co-host Cody Lundin. According to Cody, he was fired from the show for disagreeing with the network’s idea of dispensing health and safety protocols to the survivors.

The network insists that firing Cody was mainly done to change things a bit for viewers. Who could be speaking the truth? No idea.