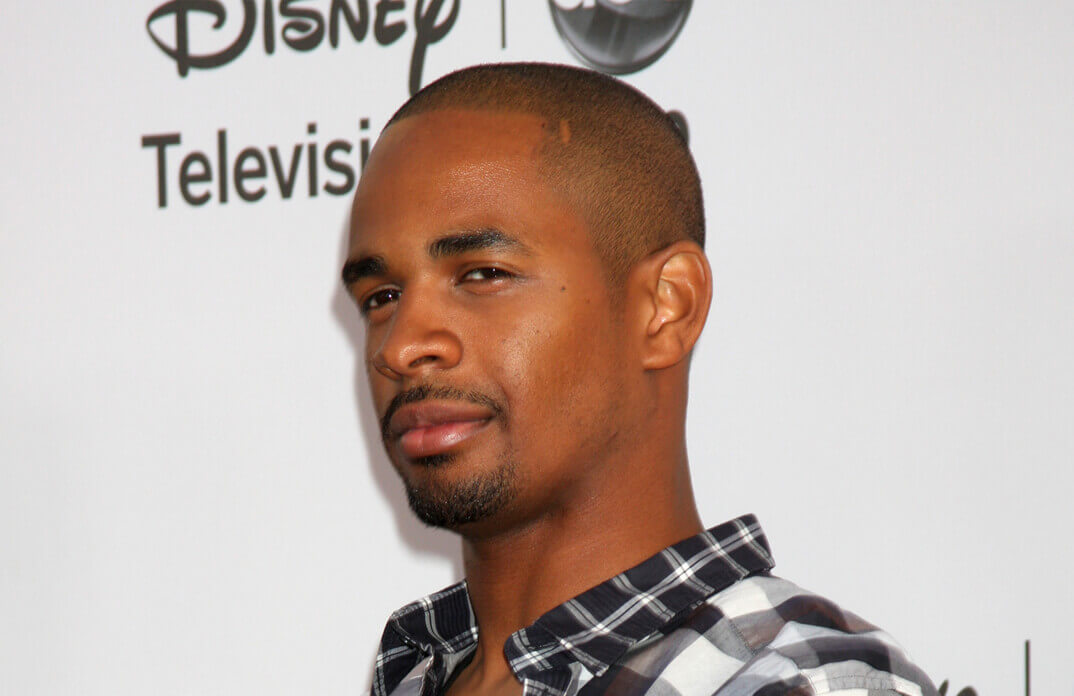 There is nothing better than a sitcom that brings together a great cast, tons of hilarious screen moments, and from its inception, keeps viewers intrigued by its relatable characters.

New Girl is one such sitcom that, over the years, garnered acclaim for its relatable storyline, hilarious seasons, and the outstanding performance of the show’s lead performer, Zooey Deschanel, who played ‘ Jess.’ 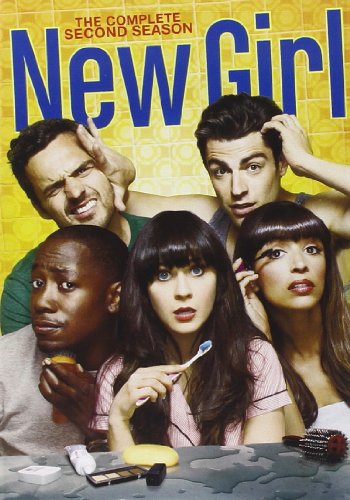 But it wasn’t just Zooey that left viewers wanting more – the show capitalized on the many great supporting acts which featured regularly.

One such great addition was Damon Wayans Jr., a Coach who was known to be a guest star to many and was initially cast as one of the original actors.

Fans who saw Damon appear in the pilot episode have been wondering why the actor left so soon. Here we reveal the answer to why Coach left New Girl.

What is New Girl?

New Girl, which premiered on Fox in September 2011, is a television sitcom focused on Zooey Deschanel’s character, Jessica, a quirky, offbeat teacher, and her three male roommates. 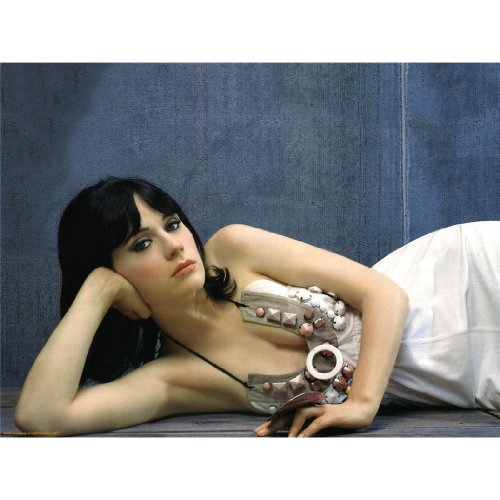 Jess moves into an all-guys apartment after a bad breakup. She goes through a series of adventures with roommates Schmidt, Winston, and Nick Miller. At first, the group of friends sometimes butt heads over apartment rules, but eventually, a strong bond is formed between the friends.

Whether it be the fact that Deschanel was deemed a rather amazing actress and lead for the show, or the show featuring a continuous roll of guest appearances like Taylor Swift, Megan Fox, Fred Armisen, and Rob Riggle, or maybe that some fans may agree they felt part of the bunch in the loft, New Girl was prestigious.

Today, the series is one of the highest-rated comedies with a Rotten Tomato rating of 95% and an IMDB score of 7.7 out of 10.

Who did Damon Wayans Jr. play on New Girl?

Damon Wayans Jr. as Coach made for a great addition to the insanely talented original actors of the show New Girl. 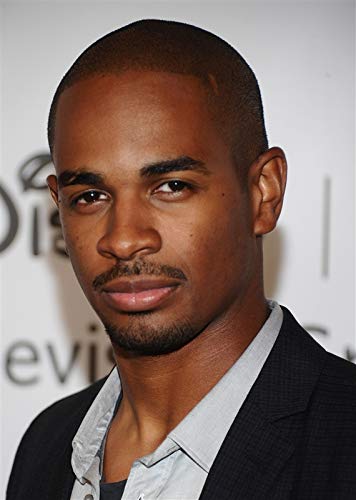 Coach, a former pro basketball player who went on to work as a personal trainer, appears in the pilot episode of New Girl.

Coach is one of Jess’s three male roommates, but in the second episode, he disappears, leaving fans with questions.

In season three of the sitcom, Coach returns with a rather out-of-the-bloom storyline that he broke up with his girlfriend and needed a place to stay. Unfortunately for Wayans fans, his return was short-lived, as, after a season and a half, Damon Wayans made a second exit from the show.

Why did ‘Coach’ Damon Wayans Jr. leave New Girl in the first season?

Viewers were confused when Coach was introduced as one of the core characters in the pilot episode but then suddenly disappeared in the show’s premiere episode.

According to Distractify, his move was neither planned nor did Damon do some outrageous thing that got him kicked off the show.

Instead, there’s a perfectly reasonable explanation for why Damon appeared sparsely throughout the mega loved show.

While a cast member of New Girl, Damon was also under a contract with the show Happy Endings. Are you confused about why Damon would sign for two shows simultaneously?

When New Girl began, it seemed almost certain that his existing show Happy Endings would not be renewed to air for another season.

At the last minute, the show was renewed.

Damon dropped New Girl and fulfilled his commitment to his character, Brad Williams, on Happy Endings. 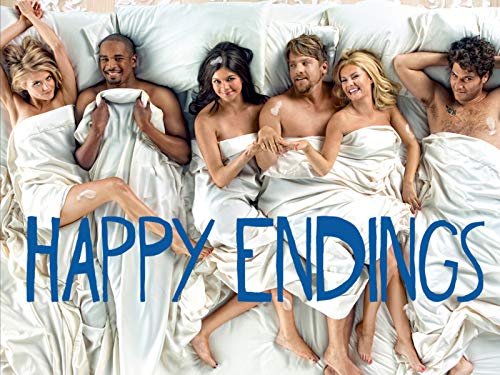 Wayans Jr.’s departure from his role on New Girl was received well by cast and crew, with show runner Elizabeth Meriwether leaving his role open for him to make a comeback if possible.

Indeed Damon made a comeback, returning to the loft in season 3 as a regular. After appearing onscreen for a season and a half, the gym teacher again left the show to move in with his girlfriend, Meaghan Rath, in NYC. After season 3, Damon did not return as a series regular but occasionally appeared in seasons 5-7 as a special guest star.

Who replaced Coach after the pilot episode?

It’s not unusual for sitcoms to replace actors during the show, but New Girl took a whole different approach replacing an entire character with another. Bold Move.

Although the show had no serious story arc during season 1, showrunner Liz Meriwether decided to replace Coach with another character as re-filming Coach’s parts would cost a lot of money.

The group’s new flatmate became Winston, played by Lamorne Morris – who joined the group in the second episode. 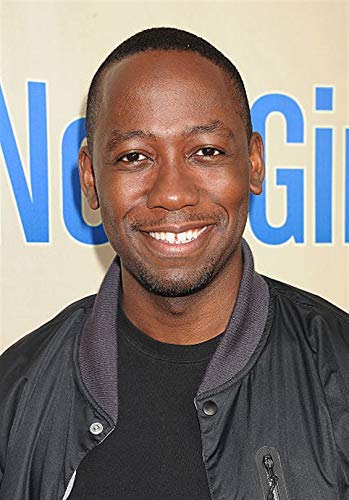 In the beginning, Winston wasn’t as famous as the other main characters. Eventually, Winston’s story arc explored more variety in seasons 3 -7, and fans began to warm up to him.

Winston started in the show unexciting but suddenly become the show’s silliest character.

It’s not just Winston’s personality that changes. His career and love life are quite dynamic. For one, he initially falls out in his basketball career due to an injury, moves to a temp job as a nanny, dabbled in sports radio, and then finally gets a full-time job as a police officer.

He then moves on to other love interests like the likes of Bertie and Daisy, played by Brenda Song, who, although seemed promising, fell off too as their busy schedules allowed a small window of time for them to see each other.

Then we see him with prank-obsessed Rhonda until finally, he settles with probably the best match ever, Ally. In Season 7, the two have a baby boy.

We guess Winston’s character, like the rest, fell right per the theme of the story to depict the constant changes in young adults’ lives.

After seven years of earning praise for its laugh-out-loud moments and chemistry between characters, the Fox sitcom came to an end in 2018. Unfortunately for the show, ratings never looked too great, and by the sixth season, there were already rumors that the show was soon reaching its end. 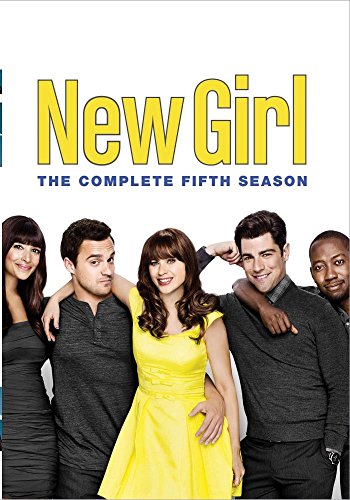 Elizabeth Meriwether convinced Fox to give the show the last season, and it is needless to say the show ended with a big bang. In the seventh and final season,

Jess and Nick are evicted by the creepy landlord of the apartment building. The friends’ group to hang out at the loft for one last time. They play their made-up drinking game True American. In the series finale flash-forward scene, viewers see that Ally and Winston eventually have five children.

In fact, in the series finale flash-forward scene, the entire gang is seen to be playing True American with their kids ( You can relax. They play without the beer)

Several years later, many of the show’s fans still hope that the sitcom will return for the eighth season. With a satisfying send-off that the last episode of season seven gave, we highly doubt that New Girl will be making a return for a new season.

The good news is that New Girl is available on Netflix, and fans can satisfy their guilty pleasure with a binge of the show.