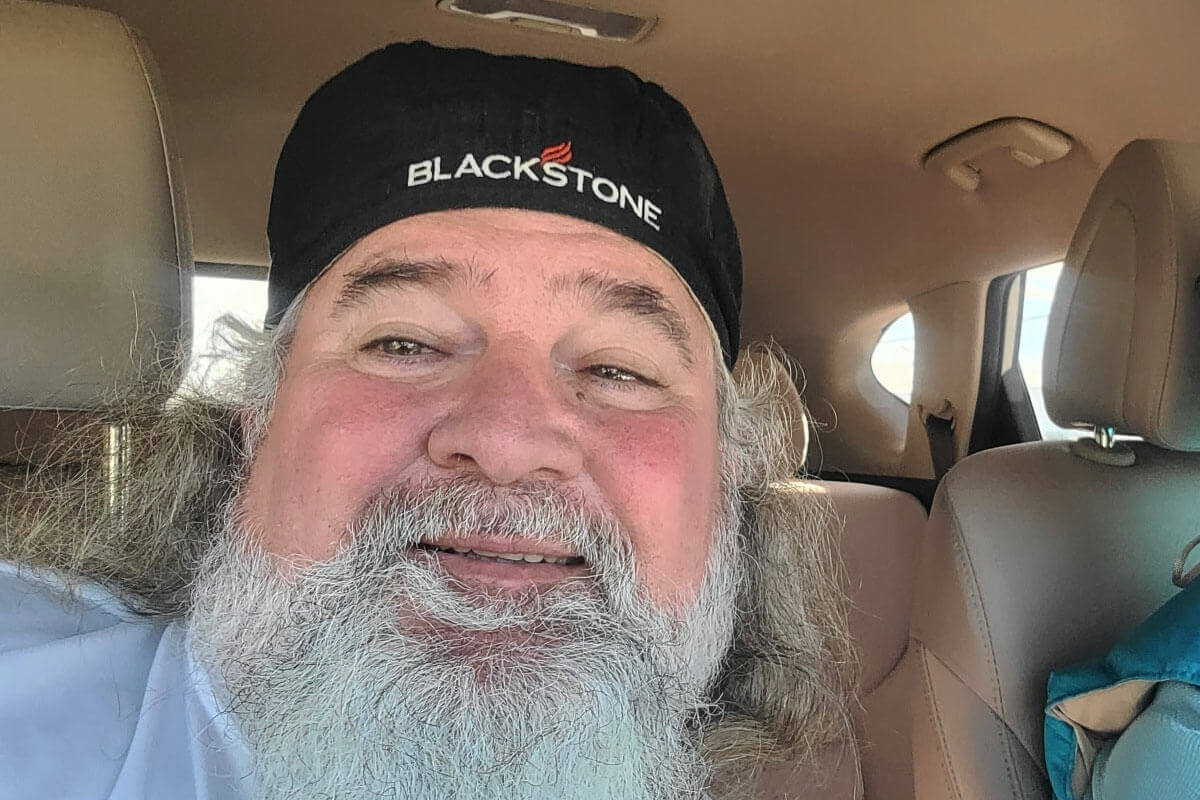 Bruce wouldn’t be the first celebrity to receive a premature “death by fans” and probably won’t be the last, but the rumors surrounding his demise were undoubtedly unique.

Over a few years ago, when Bruce Mitchell left the History Series Swamp People, fans were quick to assume the worst.

But as has happened to many celebrities, this was nothing more than a rumor.

There’s a perfect explanation for why Bruce took a break from television which we reveal in this article.

But first, here’s a brief introduction to Bruce Mitchell.

Who is Bruce Mitchell from Swamp People?

Born in Ponchatoula, Louisiana, Bruce Mitchell is the oldest of five sisters and brothers.

From a young age, Bruce showed a passion for fishing and hunting. Aged 20, he started working at Kliebert’s Alligator & Turtle Farm.

He worked there for over thirty years alongside his wife Janet Kliebert before assuming full responsibility for the business from his father-in-law.

Part of his role on the Alligator farm was hand-feeding alligators in the ponds as a tour guide which unexpectedly landed him an offer from A&E Network, watching his courageous abilities.

Bruce accepted the offer to join A&E Network’s Swamp People, which documents the lives of alligator hunters in the marshy areas of South Louisiana.

On the show, fans experience Bruce hunting for alligators during the full 30-day alligator hunting season and processing their skins.

What happened to Bruce from Swamp People?

In 2018, Bruce appeared in all show seasons before taking an unannounced break at the end of season 9.

Having disappeared quite abruptly, almost without a trace, fans immediately sparked rumors of his sudden death.

Thankfully nothing as dramatic as death occurred to the reality star.

Instead, the 61-year-old “Gator man” took a break to spend some time with some new additions to his family, his grandchildren.

Additionally, according to Distractify, he had been juggling many things at the time and needed to take some time off the show. The reality star was occupied with Alligator tours and also had an online shop that he was running.

We guess now that he returned to the show in season 12, he finally got a hold in managing it all. And the best part is that the famous alligator hunter manages to prioritize spending time with his family, as seen in his social media posts containing photos with his wife, grandchildren, and daughters.

Bruce didn’t die; however, he did lose something dear to him.

Although fans were a little far-fetched by assuming Bruce had died, there was a death in his household that impacted him dearly. The reality star lost his dog Tyler in 2014 to congestive heart failure.

Tyler was a regular feature on the reality series, and anyone who had seen them interacting on the show would know he was pretty fond of Tyler. Tyler was laid to rest at his home, alongside other animals that passed over the years.

Has anyone died on Swamp People?

In season two of Swamp People, cast member Mitchell Guist, unfortunately, passed away due to natural causes. He had been loading supplies onto a boat before collapsing from a supposed heart attack.

His brother Glenn Guist was also part of the show and remained with Swamp People until season nine.

Despite several years since Mitchell died, his family, friends, and fans still feel the void.