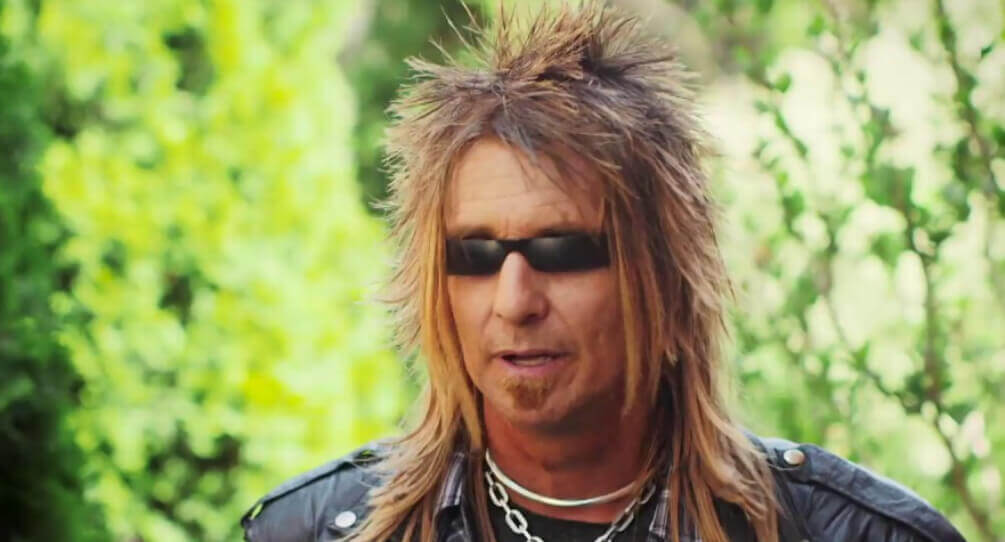 Billy the Exterminator, formerly The Exterminators, is an exciting reality show surrounding the life of a pest control expert, Billy Bretherton, and his family.

If you watched an episode or two, you must have fallen in love with Billy, Ricky, and all the Brethertons. Billy, for one, offers 100% entertainment.

His rock n roll ensemble, complete with leather jackets, spikes, and large, flashy jewelry, makes him a fans’ favorite. His knowledge and expertise for rodents and pests are also out of this world.

After studying biology and entomology, working for the US Air Force, and running a successful pest control company, trust Billy to eradicate pests like the expert he is. The best part about him is that he uses natural methods to control pests.

He is very open about his passion for relocating rather than killing pests. Then there’s his larger-than-life family that brings entertainment to the show. Granted, the Brethertons are nothing like the Kardashians as far as drama and entertainment are concerned, but they bring a lot to the table in their very own way.

Where It All Started

Simply put, Billy the Terminator is a show about pest control. Billy is the CEO of his pest control company, Vexcon Animal and Pest Control, located in Benton Louisiana. The rodent killer had no idea he would have a career in pest control.

At 19, he enrolled in The US Air Force, hoping to try his hand at law enforcement. However, thanks to scoring well in his biology aptitude test, the reality star was sent to study physical science.

He launched his extermination at the Nellis Air Force Base North Last Vegas, Nevada, where he was stationed. Before quitting the force, Billy had already established his pest control company, Vexcon.

Like most people, he runs his business quietly, albeit successfully. What led him to the spotlight is his role in the show Dirty Jobs with Mike Rowe. He did a feature in the show’s first seasons, which led him to get noticed by TV producers.

Back then, reality pest control was by no means common on TV. Though, his little moment in the limelight was perfectly timed.

Pilgrim Films was on the hunt for a reality TV series for Discovery Channel, particularly one about pest control.

The company interviewed over 200 pest control companies but settled with Vexcon Animal and Pest Control after spending time with Billy at work.

At first, the show was called Exterminators, but it was later renamed Billy the Exterminator before season 2 kicked off.

What Is The Show About?

It didn’t take too long for Billy the Exterminator to catch on. Billy’s bizarre fashion style plus his technique as an expert in the field of pest control resonated well with most fans.

In each episode, both he and Ricky explain in detail which bugs they are dealing with, how they intend to catch them, and any diseases they might have.

Sometimes, they go into minor details like giving Latin names for the pests and explaining for hours what they are up to. The little drama surrounding the family also complements the otherwise serious side of the business.

The first seasons of Billy the Exterminator saw Billy and his brother concentrate their pest control efforts in their hometown Louisiana.

As the fourth season rolled around, the show took a different angle where the brothers traveled across the US doing pest control services for clients and local rescue centers.

Was The Show Cancelled?

Billy the Exterminator ran for six uninterrupted seasons. However, after season 6, the show took a long break. According to some sources, Billy developed issues with A & E over personal and family issues.

This made him move from Louisiana to Illinois, putting an end to his show. He went under for a couple of years but resurfaced via a web-based YouTube channel featuring his brother to keep his career going.

Despite claims that the show ended due to issues in the Bretherton family, it turns out that Billy’s arrest for drug charges was what actually led to the show’s permanent demise.

The reality TV star and his wife, Mary, were arrested in a hotel in Bossier Parish, Louisiana, where they were found in possession of synthetic marijuana. However, the two were released from the Bossier City police custody soon after their arrest.

But Billy was sentenced to community service and required to pay a $500 fine for the possession of drug paraphernalia and outlawed substance.

After the sixth season of their famous TV show, the brothers hosted the pest control series on YouTube dubbed “The Exterminators.”

They did this for a while until Corus Entertainment worked with them to do an original series called “ Billy Goes North” aired on Canada’s CMT channel.

The series did well that the US picked it up as Billy the Exterminator’s seventh season.

Unfortunately, that was the end of the show. No new episodes of the show have aired since then. According to Vexcon’s company website, Billy has retired from his long extermination career.

His brother, Ricky, is now carrying the mantle via Youtube.

After running for seven seasons and rising in popularity with every season, Billy the Exterminator reached its end.

Well, there’s always a chance of it reviving and coming on TV again, but if the Vexcon website is anything to go by, a return is highly unlikely.

Thankfully, Ricky keeps the extermination business alive via his YouTube channel. Catch him there if you are craving a reality show about pest control.