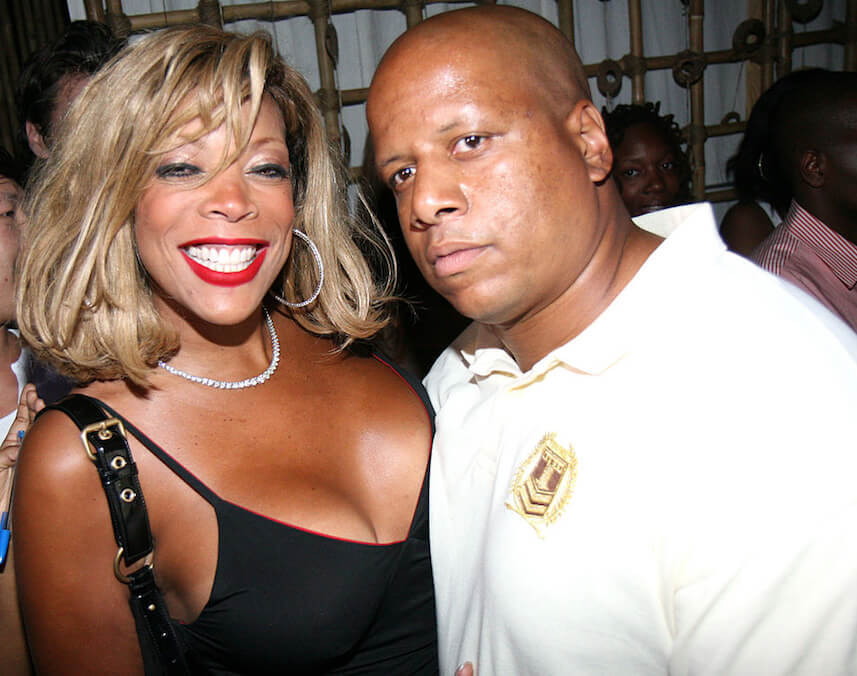 The outspoken, strong, and incredibly entertaining daytime talk show host Wendy Williams has never been one to shy away from dishing out about her personal life including her struggle with drug addiction and even her infamous split from ex-husband Kevin Hunter.

Even though they’d been together for 28 years not much was known about Williams’ hubby. Their divorce thrust him into the limelight and naturally, fans are curious to find out just what Kevin Hunter does for a living. Read on to find out!

Before we give you the inside scoop about what Wendy Williams’ husband does for a living, can we first talk about that divorce?

So, in April 2019, Williams filed for divorce from Kevin Hunter, her husband of 25 years citing irreconcilable differences.

As the story goes, Hunter allegedly fathered a daughter with his mistress, and even though Hunter’s been entangled in various cheating scandals, this was the final tipping point in their marriage. In an interview, following the divorce, Williams said, “I’m a very forgiving person, but there’s one thing that I could never be a part of, and that one thing happened.”

Welp! Looks like our girl Wendy had had enough and was ready to be out of there. Her heartbreak notwithstanding, she’s going strong with her eponymous hit talk show, The Wendy Williams Show, which is currently in its twelfth season.

So, Who is Kevin Hunter?

Williams’ ex-hubby is originally from Ontario, Canada. It is said that he attended the Sears and Switzer academy, a renowned training school for aspiring actors in his home country. But, as fate would have it, he did go on to live the Hollywood life though not as the actor he’d wanted to be.

Hunter and Williams met in 1996, got hitched the following year, and had their only child, Kevin Hunter Jr. in 2000. When they met, Kevin owned a beauty parlor while Wendy’s career as a radio personality was just taking off.

Soon after, Hunter became Williams’ agent, playing an important role in boosting her radio career. By 2008, her radio show with WBLS was syndicated across South Carolina, Texas, California, Louisiana, Ohio, and Virginia.

Having found success on radio, Williams went on to pursue a career in television in 2009 with the launch of The Wendy Williams Show. Before debuting her daytime talk show, little was known of Hunter as he mainly played a behind-the-scenes role in her career. That all changed when he became the co-executive producer of Wendy’s popular show.

Rumor has it that Hunter became such a powerful force on the show that he would control Wendy’s interactions with staff and fans, screen the questions she had planned on asking guests, and closely monitor show scripts. A week after Wendy filed for divorce, it was announced that Hunter had been fired from the show as an executive producer, literally leaving him unemployed.

Well, with the divorce past him, Hunter decided to relaunch the publishing group he once co-owned with ex-wife Wendy. The Hunter Publishing Group, which is based in New Jersey, already has a couple of authors lined up.

It is reported that Hunter didn’t walk away from the divorce court empty-handed. Not only will he share in the spoils from the sale of their New Jersey home, but he also stands to inherit Wendy’s $1 million health insurance policy upon her death, and was awarded a hefty severance package said to be in the millions, after being fired from Wendy’s show.

So far, besides running his publishing company, not much is in the public about what Kevin Hunter is doing for a living.

Still, with his connections and experience in the entertainment industry, he should be able to make ends meet to provide for his alleged baby mama Sharina Hudson.