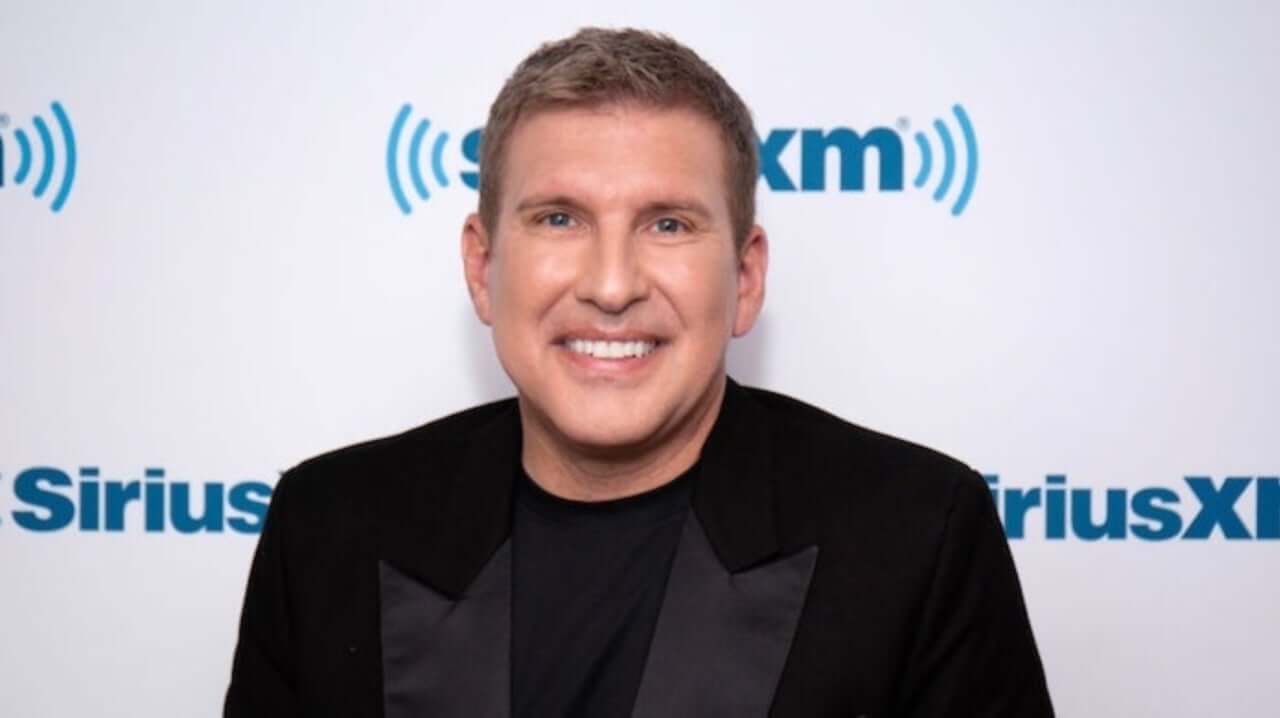 While some people start small and make it big sooner or later, others start very well at the top and end up at the bottom. In most cases, people in the latter group may refuse to come to terms with their situation. As a result, some of them continue to live lavish lifestyles that are hard to sustain.

Todd Chrisley’s financial position over the past few years can give you a clue of such situations.

Famed for his USA Network reality show, Chrisley Knows Best, Chrisley has had a career of ups and downs. Although he frequently flaunted his wealth on the show and talked about how much he loved to have nice things—expensive outfits, beautiful home, and nice cars—the star filed for a Chapter 7 bankruptcy protection in 2012 after getting involved in a $45 million bankruptcy case.

And if you were a follower of his Chrisley Knows Best show, you may have realized that Todd’s family was downsizing from episode to episode when it comes to where they lived. Well, that could be because the money and wealth he used to flaunt weren’t all they were cracked up to be.

So, what’s Todd’s actual net worth and what does he do for a living?

Well, after the bankruptcy case, it has been a bit difficult to estimate how much Todd is actually worth or what he does for a living. Perhaps we can get some hints from a few events in his life.

Chrisley previously owned a real estate agency, Chrisley Asset Management (CAM), which reportedly made him over $40 million. The company would purchase homes in foreclosure and later sell them for a profit. However, CAM went into liquidation after the 2009 recession.

Besides CAM, Chrisley founded Executive Asset Management, LLC., another real estate company that operated between 2004 and 2008.

Chrisley has also earned a fair amount of income from USA Network’s reality show, Chrisley Knows Best (2014). The show aired for 7 seasons and had a huge following.

In 2006, he appeared in the highly celebrated Sharknado 4: The 4th Awakens. He featured alongside other stars such as Ian Ziering, Tara Reid, Masiela Lusha, and David Hasselhoff.

Todd also featured in his talk show, According to Chrisley, where he gave hilarious insights into relationships, sex, and parenting. Unfortunately, the show was canned after just one season because Todd wasn’t that popular without the backing of his family.

Reality TV pays and Todd must have earned a hefty amount in salary from the aforementioned shows.

In 2016, Todd signed with Broadcast Music, Inc.’s producers to launch a singer-songwriter career. Together with songwriters Shane Stevens and Sara Evans, they release Infinite Love which peaked at no. 39 in July 2019’s billboard country charts.

Todd announced in 2016 that he was opening a juice bar. Known as the Juice Bar of Green Hills, Nashville, the bar was to stock all things green and healthy.

In 2018, Todd also confirmed that he and his wife were moving into the catering business. The couple said that they were opening a restaurant that would feature most of their family’s favorite menus.

Although we can only guess what Todd does for a living, we know that he’s flourishing. After all, Chrisley has never come clean about his bank accounts, but has always been able to keep his beautiful family afloat.