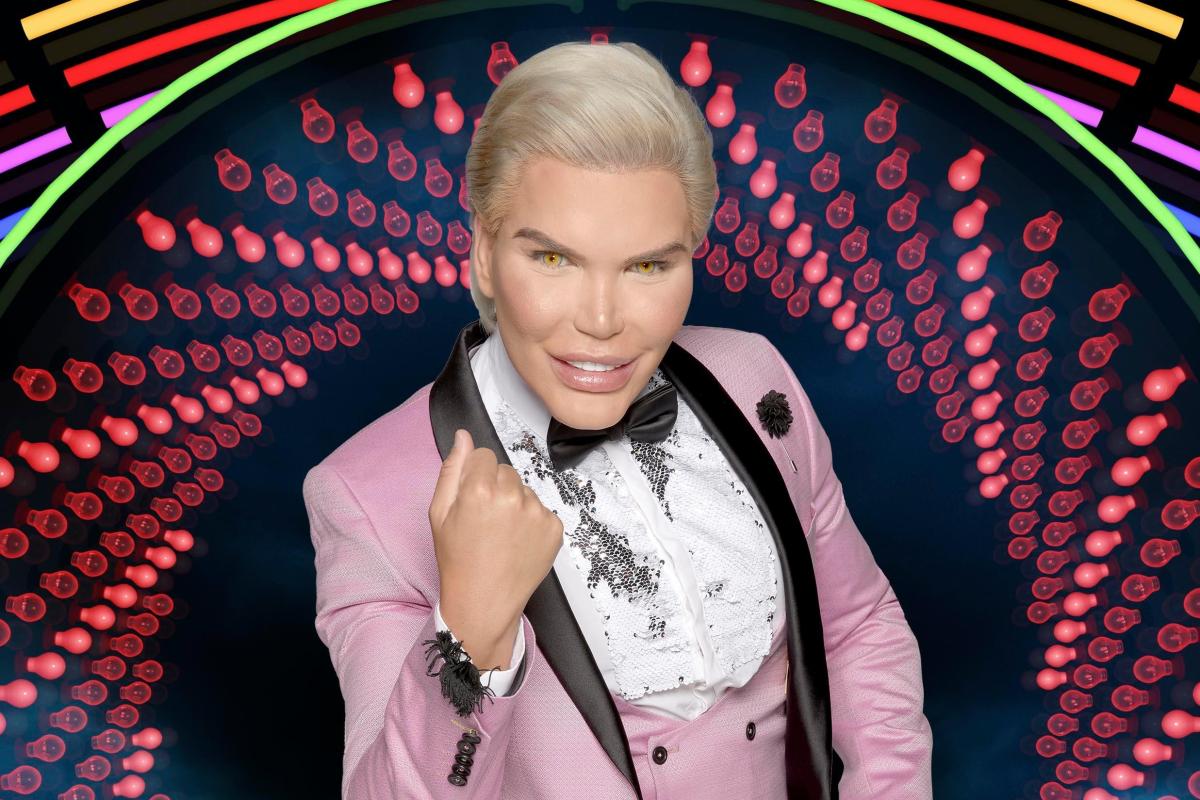 Rodrigo Alves aka Ken Doll and now Jessica is an unforgettable name in the entertainment space. At only 36, this Brazilian-British reality star has undergone a total of 103 cosmetic procedures.

Out of these, 51 are exclusively plastic. With this sheer number of procedures, you bet Alves turns heads everywhere she goes. From rhinoplasties to silicone implants and implanted abs to eye augmentation, she has gone through it all.

She has the body of her dreams and even better, a lavish life to go along with it. It is rumored that Roddy (she goes by this name nowadays) has a net worth a whopping 30 million pounds! But where does she get her monies from?

Who is Rodrigo Alves?

In case you are wondering who we are babbling about, how about a humble introduction of Roddy Alves.

Well, many remember her as an ex Celebrity Big Brother Star and the proud human doll turned into a Barbie. But she’s more than that. Jessica was born in Sao Paulo, Brazil on July 30, 1983 but moved to London when he turned 19 to pursue public relations.

At a young age, Alves recalls enjoying playing with her younger sister’s dolls and discarding his boyish ones. His teenage years weren’t any better as he felt a strong urge to hang out with girls rather than boys.

As a matter of fact, Jessica went in for her first plastic surgery at 17 to have his man boobs removed. That opened the Pandora box which has seen the star go under the knife over 100 times. At first, all the procedures were geared at making her look like his hero doll. This was only half the battle for the ambitious celebrity.

In January 2020, Rodrigo Alves came out as transgender after going under for three months. She spoke to The Sun saying that she’s now happier and fulfilled. All she’s asking is that people refer to her as Jessica or Roddy Alves and that the words “she” and “her” be used to describe her. Going forward, she wishes to find love and become a mom.

Rodrigo has appeared in several media houses claiming that she has spent £300,000 on surgeries. “I have had to go between America and the UK in search of the best doctors for my needs. Finally, I can smile when I look at the mirror because I recognize the person I see” She told The Mirror. The surgeries covered everything including:

Here’s why Jessica has no problems splashing her cash on her body.

Some people are just born in the right family—financially speaking. Rodrigo just so happens to be one of them. Born to a high-flying British father and Brazilian mother, the young boy was privileged to be around hardworking parents and grandparents.

Her family was ardent farmers who went on to build a big business empire around shopping centers, supermarkets, and property. Over time, the young boy grew and became an heir to some of the family’s property located in Puerto Banus, Spain, and another in England. Currently, she rents the Spanish property to holidaymakers. Besides actually acquiring property, the rich celebrity figure also enjoys a huge monthly pension from his grandparents who passed away a few years back.

Rodrigo is definitely not one to settle for family money when there’s more to be made out there. The self-confident human doll isn’t shy about appearing on TV to broadcast her surgically acquired looks and endowed talents.

In 2018, Jessica (called Rodrigo back then) graced Celebrity Big Brother where he let fans in on his world. He even revealed his new 8-pack abs and his 20-inch waist which was created by removing four of his ribs. Unfortunately, he didn’t play by the rules of the house and was kicked out sooner than expected.

Long before making an appearance on Celebrity Big Brother, Alves had already become a frequent face on TV. She has been featured in more than 60 TV shows both in Italy, America, the United Kingdom, Germany, and other countries. She told The Sun that she gets paid as much as 20K pounds for a 30-minute appearance on a show. This is a pretty penny even for an established name like hers.

Besides TV, Jessica has also graced a plethora of big-time magazine covers including Us Weekly, Forbes, In Touch, and GQ. She’s also represented by Ugly Models, a modeling agency based in London.

She’s doing so well that she received the honor of being the 2016’s most inspirational personality for the show The Doctors at the Aesthetic Academy awards. From the look of things, Jessica has barely scratched the surface as far as her TV career is concerned. Rumor has it that her own reality show is in the works. Well, we will have to wait and see.

They say money is a solution to most of life’s problems. Well, this statement couldn’t be truer for Rodrigo Alves. She’s literally bought her way into happiness and fulfillment. When you have the kind of money she has, why wouldn’t you?