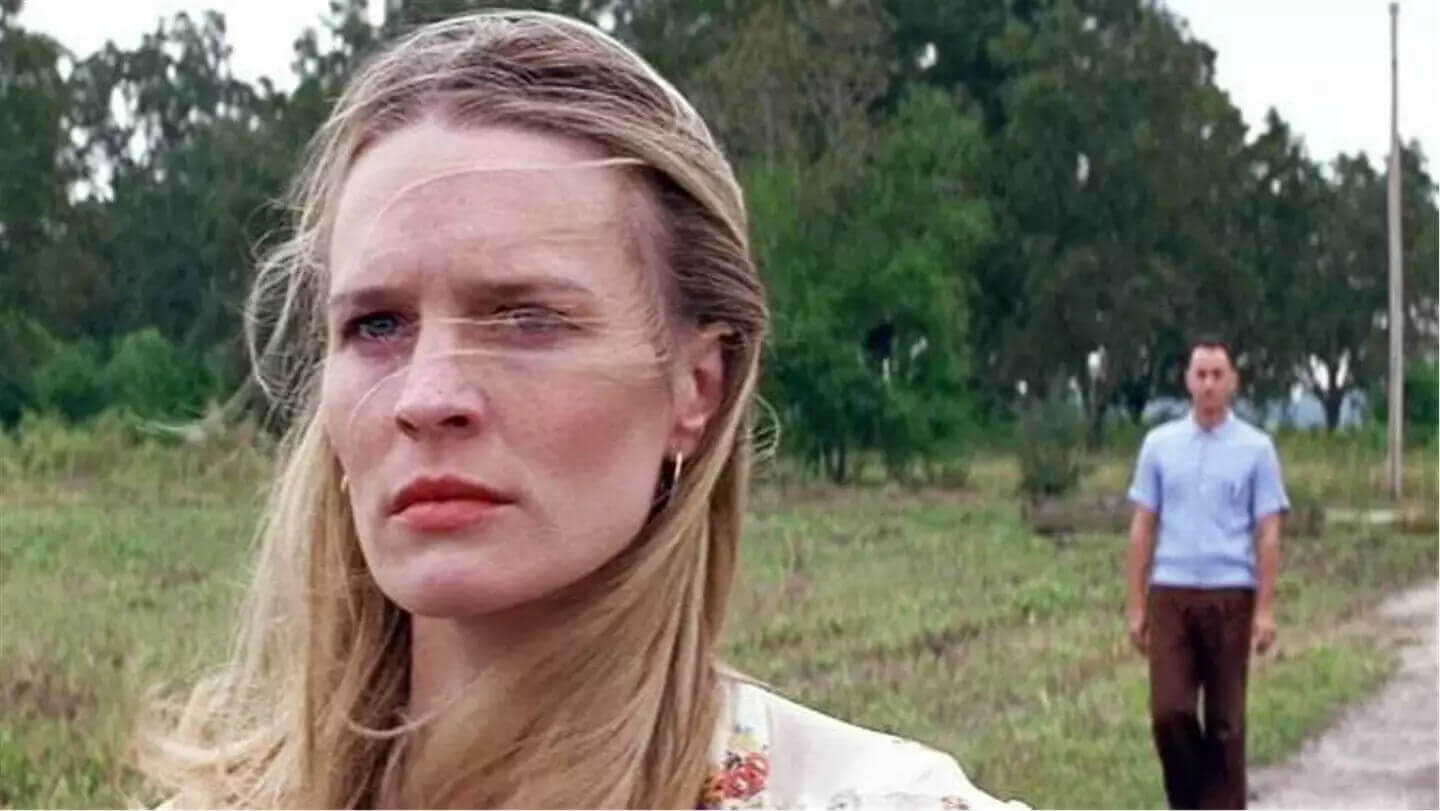 Most of America’s best-loved films tend to be embraced immediately by the audience but fades away into depths of Hollywood’s forgotten flicks within a few years.

However, Forrest Gump managed to escape this predictably forgotten future and has instead embedded itself in the heart of American culture.

One of the top reasons for this is the fact that it highlights so much of America—from the 1950s to the 1990s in a somewhat positive haze.

In fact, it is hard to believe that the film is 25 years old this year because the movie’s status as a beloved American classic only seems to intensify as time elapses.

He earned a spot in the All-American Ping Pong team, with whom he traveled to China during the Ping Pong Diplomacy period of the early 1970s.

Shortly thereafter, Forrest went out sightseeing in Washington, D.C., and accidentally found himself among a group of veterans attending an anti-war rally led by Abbie Hoffman.

In Forrest Gump, “Vietnam” was actually filmed in Savannah, Georgia, and South Carolina.

Like other adored movies, there are certain standout issues that fans have to debate about in Forrest Gump. In particular, it is how Forrest’s sweetheart, Jenny, died. Over the years, many fans of the film have speculated what Jenny died from.

The character, portrayed by Robin Wright, goes through traumatic experiences as a child and becomes associated with the counterculture movement in 1970s San Francisco.

The theory that most movie fans of the show tend to agree with is that Jenny died from HIV/AIDS. Although the movie never explicitly stated what the disease was, it was hinted that her lifestyle contributed to her death.

With Forrest. in Vietnam, Jenny descended into a life of drugs, burglary, and sexual promiscuity.

However, when she nearly slips and falls off a balcony while high on drugs in a Los Angeles apartment, she is shaken to her core.

Her condition was diagnosed between the 80s and early 90s, a time when AIDS was the ‘notorious bug’ going around. Not very convincing, we know, but we can only work with the information or hints that the movie provided.

Jenny told Forrest she is ill with an unknown virus, and doctors could not diagnose or treat it. She dies soon after in the most tearful moment of the movie.

Besides HIV/AIDS, other fans have thought that Jenny died from Hepatitis C. There are two factors that tend to support this school of thought.

First, Jenny was sexually abused by her father who we understand was a sick man in more ways than one. There is a possibility that he could have had Hepatitis C or God knows what.

Secondly, frequent drug use through needles, as well as frequent change of sexual partners during her wild phase could have infected poor Jenny.

Could difficult childhood be the real reason Jenny died? Well, the safest thing to say is that the star died from a broken heart. Jenny was constantly being abused by her father, which could have had a detrimental impact on the rest of her adult life.

Talking to her posthumously, Forrest mentions that he bought the land that had belonged to Jenny’s father and had the house demolished out of respect for her memory.

Jenny got close to the hippie crowd so she felt loved. We understand that she could do whatever her peers asked of her. She would take any form of abuse as long as it was not like what she experienced in the hands of her father.

She couldn’t bring herself to be loved by her boyfriend either because she never understood what true love was. So, she kept falling back to the default lifestyle she knew, which eventually led to her sickness.

If developmental theories are correct, her outcome could have been somehow different if her upbringing and childhood circumstances were different.

Though life didn’t turn out ideally for Jenny, her death in the home that had always been theirs was somehow all she could have hoped for at t least she returned to her love.

She later went on to appear in House of Cards from 2013 to 2016. That earned her two Golden Globe nominations, one of which she won, and five Emmy nominations. 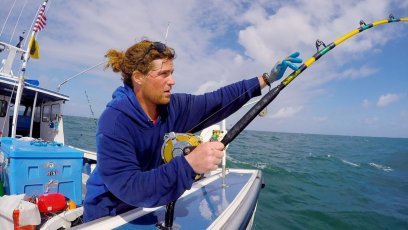 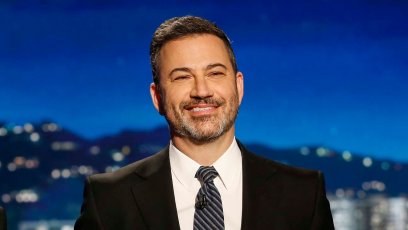 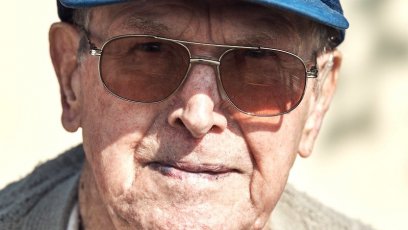 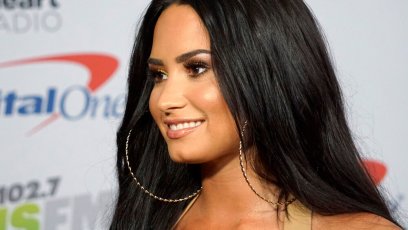