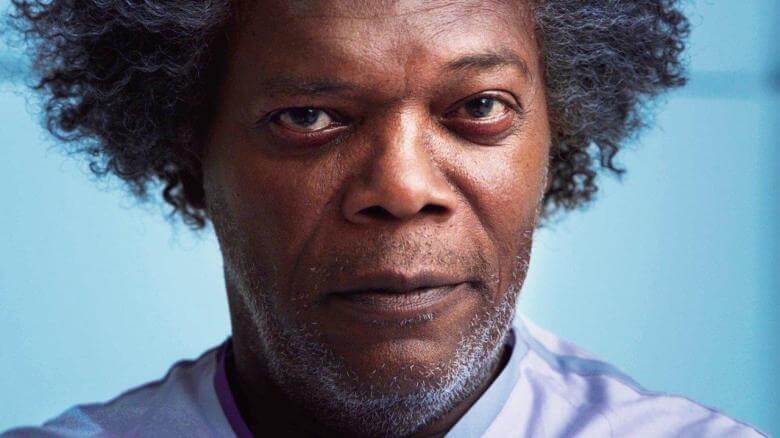 Even if you are the best actor in the world, it isn’t easy to consistently find work every single year of your acting career. After all, movie executives are always scouting for fresh talent. The rigorous schedule of most Hollywood movies also implies that you can only fit so many productions into your schedule.

However, some actors have managed to appear in a ridiculous amount of movies throughout their careers. To set the record straight, we are not talking about extras, voice actors, or Bollywood stars because it’s a whole different ball game. Instead, we’ll focus on well-known actors.

Without further ado, here is a quick list of some of the hardest-working stars in cinema.

The actor has appeared in numerous TV series and films over the years, with his first-ever screen appearance being in the 1964 soap, Another World. Currently, the actor has over 488 acting credits to his name, according to IMDB. Although a fair amount of his appearances are in TV shows, it is still an insane amount of credits.

Although you may not recognize his name, you’ve undoubtedly watched some of his films and TV series. Richard has appeared in more than 200 films and over 135 TV series. Some of the notable shows he has ‘guested’ in the recent past include NCIS, The Real O’Neals, Drunk History, The Mindy Project, Major Crimes, and Modern Family among others.

Transformers: Age of Extinction, Buffy the Vampire Slayer Bridesmaids, Casino, Fear and Loathing in Las Vegas, and Black Rain are some of the most famous films he has featured in.

He’s also famed for playing Santa Claus 8 times, including in The League, A Very Harold and Kumar Christmas, and Two and a Half Men.

Danny Trejo’s filmography is even more impressive considering that he started his acting career at the age of 39. This American-Mexican actor who tends to play scary, violent characters has appeared in more than 200 movies and over 75 TV series since his debut in 1985.

He’s most famous for his roles in Spy Kids, Machete, Desperado, Once Upon a Time in Mexico, and From Dusk Till Dawn. He has also appeared in Breaking Bad, Anchorman, and Sons of Anarchy.

Fredrick Willard is an American actor, writer, and comedian who is best known for his impressive roles in films such as Wall-E, Best in Show, Anchorman, and Austin Powers among others.

His famous TV appearances include Friends, Modern Family, and New Girl among countless others. He rarely takes the leading role and his characters are often grinning or exaggerated stereotypes.

However, his skillful timing has always added a unique spin in over 290 films that he has appeared in.

If you have watched a few good movies over that past 2 decades, you’ve definitely seen Mr. Jackson. The star is literally everywhere you look.

It seems that no matter what role you want him to play, Samuel L. Jackson is highly likely to say “yes,” an answer that often makes the film automatically a hit. With over 160 acting credits and the number of appearances he set to appear in, he will be at the top of this list sooner.

Actress and political activist Susan Sarandon has more than 120 acting credits to her name. This is certainly an impressive feat!

Following a career as a former Ford model, this American actor made her film debut in 1970. Still, the two films that thrust her into the limelight were Pretty Baby (1978) and the one that earned her an Oscar nomination, Atlantic City (1981).

Sarandon’s star really began to shine after her role as a sensual baseball groupie in Bull Durham (1988). After that, she earned additional Oscar nominations for her roles in a couple of other movies, the most notable ones being Thelma & Louise, Lorenzo’s Oil, and The Client. All these box office films bravely led her to a prestigious Academy Award win for the role she played in the movie Dead Man Walking (1995), where she played a nun devoted to getting justice for a death row inmate.

Susan continued with her movie appearances, working well into her sixties, with her latest movie credits being TheJesus Rolls (2019) and Fearless (2020).

Another female actor who has bragging rights for being in the most number of movies is Anna Marie Duke, known in the entertainment world as Patty Duke.

Patty had a long and successful career, in which she earned more than 130 movie credits and appearances and went on to win three Emmys.

She began her foray into acting in commercials and was featured in small movie parts. Patty’s big break came following her role as Hellen Keller in Broadway’s version of The Miracle Worker, which became a movie adaptation.

For her role in the movie, she won an Academy Award for best supporting actress. At age 16, she became the youngest person in the award’s history to win an Oscar.

In subsequent years, she continued to star in many more movies, including Billie (1965), The Valley of the Dolls (1967), and Me, Natalie (1969), with this latter movie earning Patty her second Golden Globe Award.

Being a versatile actress, Patty didn’t just do film. She also ventured into TV and received her second Emmy from her TV movie Captain and Kings (1976). Her third Emmy came after playing Annie Sullivan in the TV version of The Miracle Worker.

Faye Dunaway of the Bonnie and Clyde (1967) fame is considered one of the best and most prolific actors of her time. She has made an apperance in more than seventy movies and boasts of TV and Broadway credits.

She made inroads into Hollywood with the film The Happening, but the game-changer was her role as Bonnie Parker in the controversial gangster movie Bonnie and Clyde. The movie, which gained commercial and critical success, earned her an Academy Award nomination for Best Actress.

Other films where Faye earned acting credits include The Thomas Crown Affair (1968), The Arrangement (1969), Little Big Man (1970), and Puzzle of a Downfall Child, for which she was nominated for a Golden Globe for Best Actress. Her most famous role after that was her portrayal of Joan Crowford in Mommie Dearest (1981).

The next time you think that your schedule is tight, think about these actors. Because we are sure that you can also point out other stars with equally enormous acting credits, we wish to confirm that the actors that made it to this list are those that we noticed in several films for a sustained period due to their excellent acting skills.