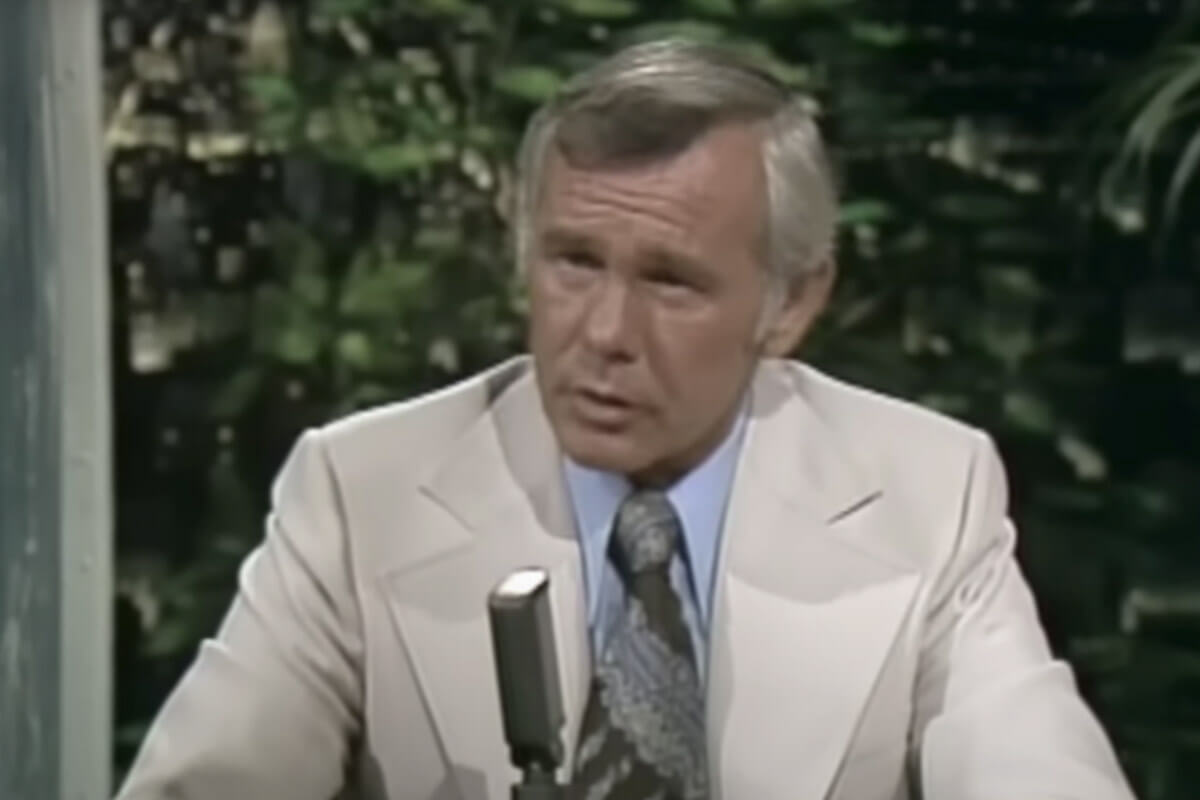 Johnny Carson was one of the most iconic late-night talk show hosts.

He hosted The Tonight Show for over 30 years and made it a pillar of American entertainment, but he also had his quirks. With no filter and a great deal of wit and sarcasm, Johnny easily made enemies with many popular celebrities throughout his career.

Though he generally got along with most guests on his show, there were two people who Johnny Carson famously disliked.

The relationship between Joan Rivers and Johnny Carson began as mentor and protege, with Carson inviting Rivers to be a guest on The Tonight Show and eventually offering her the opportunity to be a substitute host.

Rivers had been performing comedy since the mid-1950s and auditioned to be on The Tonight Show many times before finally making her first appearance in 1965. Rivers quickly wowed Carson, and he recognized her talent, noting on-air that he thought she would be a star.

In the mid-1980s, Rivers was offered her show on Fox Television Networks, which seemed like a dream come true. Unfortunately, she made the fateful decision to keep the negotiations a secret from Carson, and when he found out, he was furious.

This led to an abrupt end to their relationship, and they never spoke again before Carson’s death in 2005.

In an interview, she later quipped that he likely felt that she was his property and would never ‘leave him’ because she was a woman and he had discovered her.

Hope appeared on Carson’s show frequently over 25 years, leading many viewers to believe they were good friends. This couldn’t have been further from the truth.

Although both were NBC’s two biggest stars and had a lot in common, Carson never warmed up to Hope personally or professionally, often mimicking and paying homage to other classic comedians but not Hope.

Carson hated that Hope could book himself on The Tonight Show and was often frustrated by Hope’s scripted jokes and lack of spontaneous conversation. The famous comedian had grown old on the show, slowly losing eyesight and hearing – all in front of a national TV audience.

At times, Hope was missing the mark so badly that Carson would have to step in and save the segment.

By the end of their relationship, Carson had grown to resent Hope and even wished for his death if he ever became as dull as Hope had become.

Despite this, Carson put up with Hope out of Hollywood duty, as he did not want to turn down such a prominent figure in the entertainment industry.

In the end, Johnny Carson’s dislike for Joan Rivers and Bob Hope was well-known in Hollywood. He had a knack for making enemies with celebrities, but these two were the ones he disliked the most.