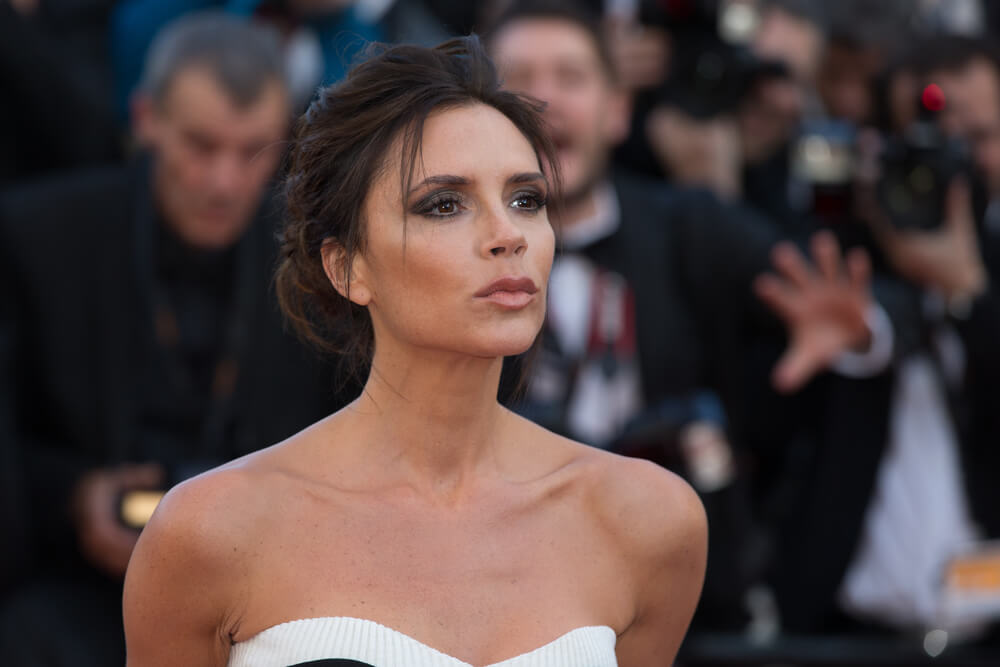 With a current net worth of $450 million, it is hard to imagine that Victoria Beckham suffers from anorexia. The former Spice Girls singer turned David Beckham’s wife has built a name and quite a following in Hollywood. However, Victoria recently opened up about battling anorexia in her book, Learning to Fly.

She holds the topic of eating disorders so dearly that she publicly lashes out at anyone who does not take anorexia seriously. Victoria once sued a pizza company for claiming that their pizza crust was thinner than her and even had an anorexic caricature of Victoria in their ad campaigns.

We have seen her epic performances in movies like Fun with Dick and Jane, Monster in Law, The Butler, and TV series, The Newsroom. We idolized her intriguing smile and her luscious bikini body in the 70s and 80s.

Who would have known that Jane Fonda secretly battled anorexia for 20 years? Jane, in all her accomplishments and charisma, was one of the first actors to admit in public that she had an eating disorder. She inspired many others who came forward later to admit the same struggle.

She sang the epic cover, Let it Go, for the movie Frozen and is currently riding high on fame in her latest single with Lois Fonzi, Echame la Culpa. What we did not know is that the former X Factor judge has been battling anorexia all her life.

Demi first came forward about her eating disorder in 2010 right at the time when she was undergoing treatment.

In her documentary, Simply Complicated, she explains her struggle with anorexia and was to later post a ‘Then and Now’ photo on Instagram stories with the caption ‘recovery is possible’.

Lady Gaga is no stranger to letting her emotions known to the public. In her recently released documentary, Gaga: Five Foot Two, the ‘Just Dance’ hit maker openly admits about her fear, pain, and anxiety in life.

Prior to this, Gaga had opened up about her journey to recovering from anorexia in a website she created dubbed ‘Little Monsters’. Her struggles have seen Gaga shift the focus of her music career from fun and dance to more inspiring messages.

In her fifth album, Joanne, Lady Gaga drops the Hollywood glam and sings purely about her feelings and struggles.

Though she never publicly admitted it, Calista Flockhart battled anorexia while trying to perfectly embody her posh lead role in the 1997 comedy drama, Ally McBeal. Calista acknowledged that she never had a proper diet while starring in Ally McBeal, but she wouldn’t admit to it being anorexic.

In fact, Flockhart believes that her near-frail body was attributed to her tiny bone structure. But Hollywood always knows the truth.

As hard as it is to imagine, the Royal Family also got its fair share of anorexic episodes through the eyes of the sweet and empathic princess of Wales, Diana. In several interviews, Princess Diana admitted that she was unhappy while trying to live up to royal standards.

Anorexia and bulimia were always her vices until she decided to take control of her life. In her last days, Diana gave a moving speech in which she outlined that people with eating disorders can cope better with life under the support of professionals, friends, and family.

As a celebrity, admitting to having an eating disorder is a serious blow to one’s acting or singing career. However, the courage to be vulnerable and share your life struggles is what strengthens the bond with your fans. Celebrities like Gaga and Lovato are living proof.