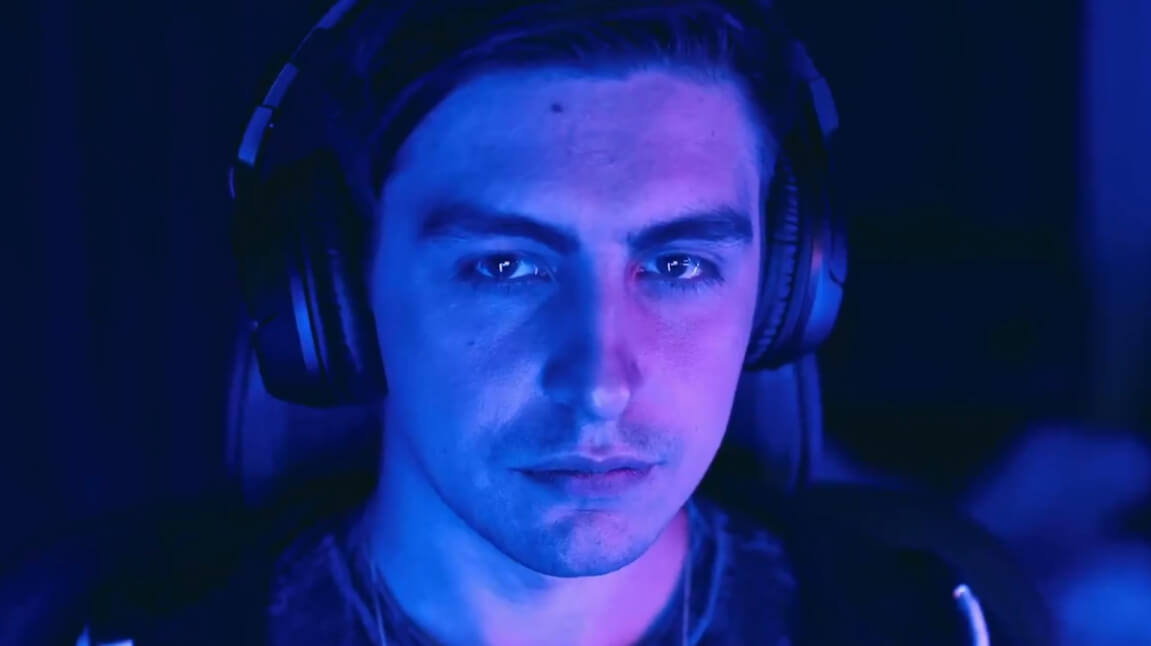 Michael Grzesiek, known as Shroud, is a Polish-Canadian web video producer and streamer. Born in 1994, he is one of the biggest twitch streamers in the world. In 2014 he founded his own YouTube channel, which now has over 6.5 million subscribers. In August 2020, he debuted again on the Twitch platform after a short absence. With over 500,000 viewers, he is one of the most popular streamers.

Origin and Career in eSports

Michael Grzesiek was born in Canada on June 2, 1994. He grew up in Ontario and now lives in the United States of America. He began his career as a professional eSports player early on in the Counter Strike: Global Offensive. The Counter Striker played for various eSports teams like Cloud9, compLexity, and Exertus. After signing a contract with Cloud9, his team finished first and second in the following years.

In 2017, Shroud announced that he would only play as a replacement for Cloud9. In 2018 he ended his career as a professional in the CS:GO business.

Shroud also enjoyed playing other games such as Call of Duty: Black Ops 4, Fortnite Battle Royale, and World of Warcraft.

After his eSports career, the streamer with the pseudonym Shroud focused entirely on his streaming career.

Over 900 videos are on his YouTube account, which is followed by more than 6.5 million subscribers from around the world.

On the streaming platform Twitch, Shroud even has more than 8 million followers. At his comeback in August 2020, more than 500,000 viewers switched to his streaming channel. Shroud’s successes came relatively quickly. In the first six weeks alone, he won over 850,000 followers.

The income from the eSports sector was just the beginning.

In the following years, Michael Grzesiek earned a fortune with his accounts. The sources of income ranged from advertising and sponsoring to voluntary donations from followers.

He finances a part of the income with affiliate links on his account. In sponsoring, Shroud is popular with various game providers like Activision Blizzard, Electronic Arts or Ubisoft. After all, he does not focus on a single game but likes to expand his gaming horizon.

In collaboration with the game brand Jinx, the gamer has created his own clothing line. With his YouTube channel, Shroud earns a monthly salary of up to 57,000 USD.

The Personal Life of Shroud

In the meantime, the Canadian-born man of Polish descent has settled in California, USA.

Privately, he is in a relationship with Hannah Kennedy. She is also active as a streamer under the pseudonym Bnans. Her YouTube channel already has a reach of 140,000 followers. Of course, she profits from the hype around Shroud and can therefore increase her own number of subscribers.