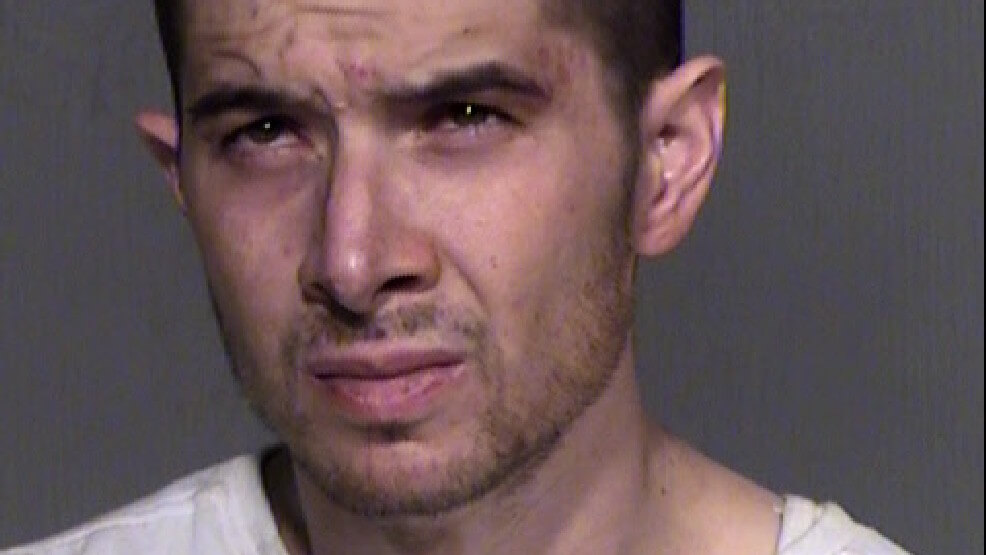 We all remember Jake Harris, the young man who graced our screens in the reality TV show Deadliest Catch. His dad, Phil Harris, was a legendary commercial fisherman who owned a fishing vessel called ‘Cornelia Marie.’

From a young age, Jake began to develop an interest in fishing, and that’s how he ended up accompanying his father in his fishing expeditions. Together with his elder brother, they would later join their father in the popular docu-drama, Deadliest Catch.

Unfortunately, his father passed away on season 6 after suffering a stroke while on-camera. The death severely affected Jake and Josh, and they went their separate ways since then.

Being a reality television star and a commercial fisherman must come with its fair share of cash. So just how much is Jake Harris worth?

As of late-2018, Affair Post indicated that Jake was worth over $ 100,000, accumulated through his successful career in fishing and live television. However, considering that his father had an estimated net worth of $ 2 million by the time of his death, it is likely that Jake was worth more than the $ 100k.

Having started as a deckhand before rising to become a co-owner of the Cornelia Marie, Jake must have made decent money.

Kenny Ripka, a former captain, told People that deckhands on Deadliest Catch typically make between $15,000 to $50,000 working for a couple of months.

The amount they make varies from time to time because the pay is measured by what one catches and not by a salary.

The amount of money they make is even juicier for captains, as Kenny explained that he would make $150,000 to $170,000 per year during his time.

Well, if that’s the amount these guys make in a year, it is no surprise that Jake has been able to accumulate a net worth of $100k.

Many people who have followed Jake’s journey know that he could have been worth so much more were it not for his history of substance abuse. Even before his father died, Jake was already hooked on drugs.

In one of the episodes, Phil caught him stealing his pain meds, and Jake admitted that he had drug problems.

One week later, Phil suffered from a stroke live on camera, which signaled the beginning of a downward spiral for Jake.

In March 2010, Jake was arrested for a hit and run incident, and it was reported that he was under the influence. Later, he returned to Deadliest Catch, but his problems were far from over.

In November 2010, he was caught using ‘paraphernalia’ while at sea, but luckily for him, the police did not find enough evidence to arrest him.

In 2013, at the beginning of a new season for Deadliest Catch, Jake did not return to the show. In an interview with Huffington Post, his brother, Josh Harris, explained that Jake was still lost in drugs and he was taking some time off from the show to ‘deal with his demons.’

Unfortunately, Jake has not appeared again in the show to date.

In January 2019, Jake was involved in another controversy in Washington Bay View State Park for refusing to stop after being flagged by a ranger. A police chase ensued, and upon being caught, the officers reported that he was in possession of heroin and other ledgers to suggest he was involved in distributing the drugs.

On the 1st of August, he pled guilty to abusing heroin, driving under its influence, and possessing the drug with the intention of manufacturing or distributing it.

He was given an 18 months imprisonment with Haley Sebens, the deputy prosecuting attorney in Skagit County, indicating that the state was satisfied with the resolution and was hoping Jake would utilize the treatment options available after coming out of prison.

Jake’s Drug Use Affected his Net Worth

If Jake had kept his life together and avoided drugs, it goes without saying that he would be worth so much more. From 2012, he has not been a part of the Deadliest Catch show, and no reports indicate that he has held another stable job.

Instead, he has been involved in one scandal after another while going to different treatment facilities to cure his drug problems.

His brother, Josh, is a testament that Jake would be worth more if he focused on his career. Josh, who got into the Deadliest Catch show simultaneously with Jake, has kept away from any controversy, instead choosing to focus on continuing his father’s legacy.

What Next for Jake?

When Jake gets out of prison, we hope that he can keep his life together and overcome his drug problems.

Imagine how sweet would it be for Deadliest Catch fans to see him come back stronger and join his brother back on the show.

Hopefully, that will happen soon enough.