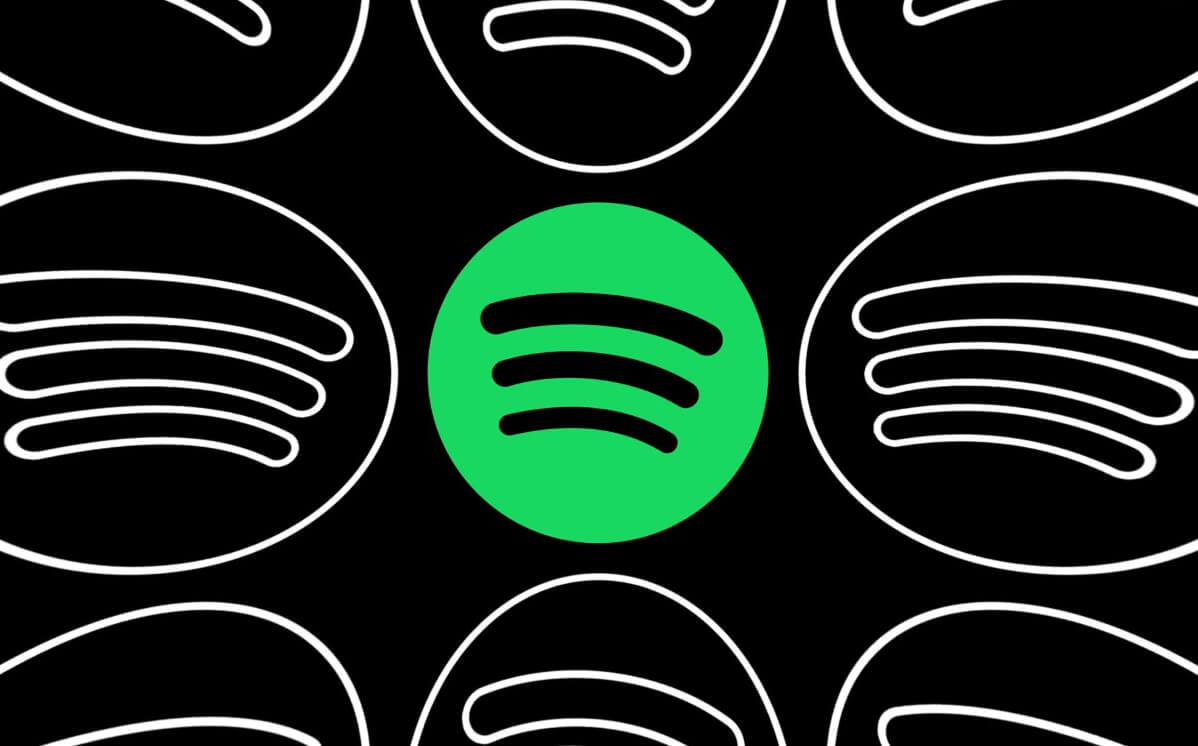 Spotify is the number one digital streaming service across the planet. Whether you are looking for songs, videos, or podcasts of different artists globally, the platform has got it all.

The best part about Spotify is that it’s very user-friendly. Signing up is a breeze. With your Facebook account or email address, you will gain access to plenty of content on the streaming service. You can decide to remain on the free version or go premium and enjoy even more features.

Most artists prioritize streaming their music on Spotify. Can you blame them? The platform offers a ton of benefits that suit both rookie and seasoned artists. These include free promotion for tours and social events, a chance at appearing on music charts, more exposure to their music, more income (streaming services pay way better than online video, terrestrial radio, and online radio), amongst many benefits.

However, some artists, for personal reasons, choose not to stream their music on Spotify. A good example is Taylor Swift, whose music went missing on the popular platform between 2014 and 2017. The Shake it Off star decided to pull her music down from Spotify in 2014, claiming that the platform doesn’t pay artists what they truly deserve. For three years, the talented musician resorted to using Tool, The Beatles, and Prince to stream her music until 2017, when she caved in and put her music back on Spotify.

Taylor Swift is one among many artists whose songs are unavailable (or were unavailable at one point) on streaming services. Others include Aaliyah, The Beatles, Led Zeppelin, Radiohead, Pink Floyd, Ac/DC, and Metallica.

If you know a thing or two about licensing, you can confirm that it can sometimes get very complex for the average musician. Ideally, distributing music online is a rather straightforward process. The rubber meets the road when licensing between Spotify and rights holders come into play. Sometimes both parties don’t seem to agree on licensing. Ultimately, the music in question will have to be held off from the platform until the matter has been resolved.

Typically, artists can either license their world to different distributors or offer a global license to one distributor. In the former case, every single distributor is required to get into an individual agreement with Spotify to get their music playing. If there is no agreement, people of certain regions might not have access to the song despite streaming on the platform.

Because of the complexity of using different distributors, most artists choose to sign a global deal. However, some choose to go with domestic distributors because they obviously understand the markets well. Going domestic is also beneficial because management doesn’t have to deal with diverse time zones.

Essentially, an artist needs to distribute their music either using record labels or digital aggregators. The former option has been the main player in mainstream music before the Internet of things took over. It is still the main way of getting your music out there. Typically, an artist needs to sign with a company who will produce their music, promote it, and distribute it. Now, record companies have added the service of distributing music via online platforms as well.

While Spotify is great in the sense that it allows artists to add music on the platform directly, their inclination towards dealing with distributors rather than artists themselves can be such a disadvantage to upcoming artists. As a popular streaming service, handling millions of artists is just too much to handle for Spotify.

Rookie artists are now leaning towards working with digital aggregators rather than Spotify to distribute their music. They have seen the hassle of having to sign with record labels and are now going independent. Of course, going this route doesn’t pay as much, so some artists prefer having their music on both Spotify and other streaming services to get the best of both worlds.

Now you know why some songs are not available on Spotify. In the case of legal issues, the song will be held off temporarily until the licensing has been sorted out. This means you will find the song when you come back at a later date. You can contact the artist directly or write to Spotify to inquire why their song isn’t on the platform.