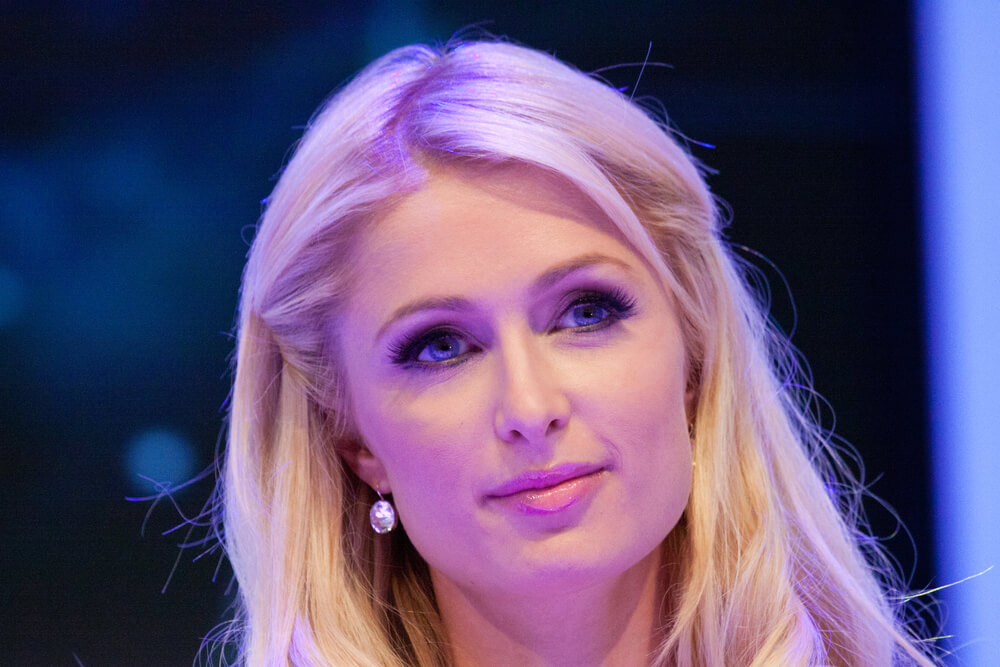 For some, Paris Hilton embodies the cliché of the rich and superficial it-girl. For others, this image is based on a rigorous approach with clearly defined economic goals. In any case, Hilton’s self-marketing pays off. She is not only active in one industry but skilfully switches between her roles as a model, actress, and entrepreneur.

Paris Hilton early on felt the desire to make her fortune – instead of relying on her inheritance. As early as the mid-2000s, she earned $300,000 for short appearances in bars and clubs. The glamour girl also spun records as a DJ. In the years that followed, she continuously expanded her brand.

There are now more than 45 Paris Hilton stores in over 40 countries. The product range includes handbags, shoes, fragrances, and fashion accessories. Hilton does not want to comment on the exact sales figures, but in 2011 she announced that they would be more than 10 million dollars per year.

The assets of Paris Hilton are estimated at 112 Million USD.

Paris Hilton was born in New York on February 17, 1981. Her name is inseparably connected with the Hilton hotel dynasty, founded by her great-grandfather Conrad Hilton (1887 – 1979).

In the years that followed, Hilton transformed herself into the so-called “It Girl,” criticized for being famous for her fame. Marketing experts lauded this as an admirable way of self-marketing.

Between 2005 and 2010, Paris Hilton was a regular presence in the international media. Dazzling appearances and charity campaigns were followed by scandals. Her career’s bizarre highlight was the award for the most hated celebrity of the year in 2009.

Hilton has also made – albeit dubious – a name for herself as a singer. After all, her single “Stars Are Blind,” released in 2006, sold over 500,000 copies and was awarded a Golden Record.

Paris, together with other stars such as Miley Cyrus, Nicole Richie, Lindsay Lohan or Kim Kardashian, also repeatedly caused scandals and outrage, which are covered in the media around the world.

In 2007 it became known that grandfather Barron Hilton planned to donate 97 percent of his assets to the Conrad N. Hilton Foundation, which was founded by his father.

At that time, the assets amounted to 2.3 Billion dollars. According to unconfirmed rumors, he had already written his granddaughter out of his will because of her scandalous appearances; originally, $60 million had been earmarked for her.

But the family ties and thus an expected inheritance is not limited to grandfather Barron alone. Paris’ father, Richard Howard Hilton, is one of the most renowned real estate agents for luxury real estate in the United States with his company Hilton & Hyland, worth an estimated 300 million dollars.

Paris Hilton as a successful entrepreneur

As part of its self-marketing efforts, Paris Hilton has given life to a series of products that are in high demand thanks to their name. She is and remains a crowd magnet with enormous appeal to the world of the rich and famous.

Her brand is synonymous with the Club Paris disco chain, the Paris Hilton Beach Clubs, and the Paris Hilton Fragrance perfume. Understandably, she is also in demand as an advertising partner, as demonstrated by deals with T-Mobile, GoYellow, or Fila.