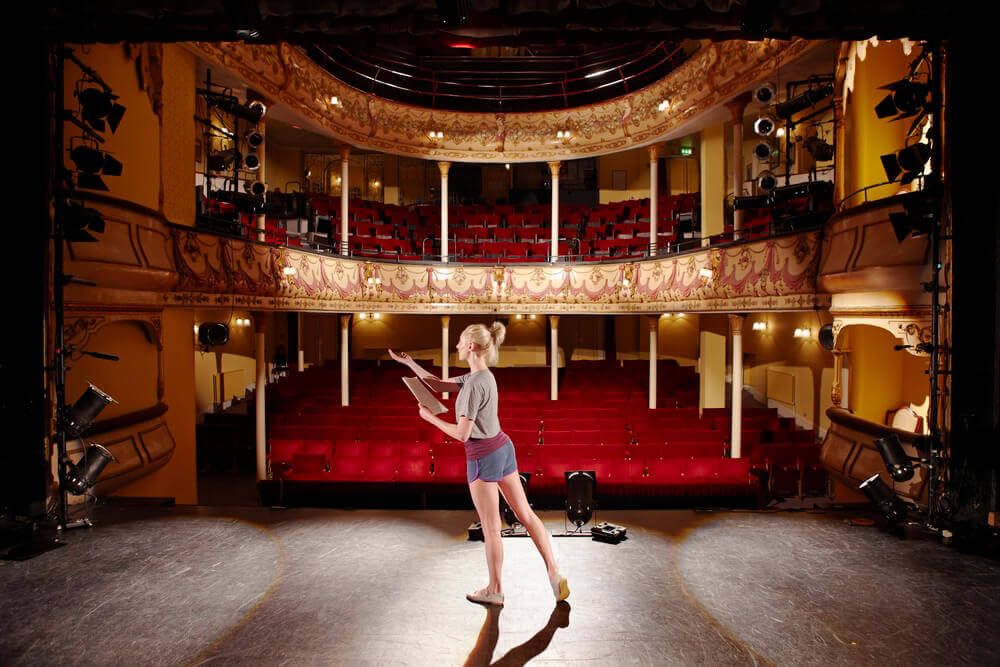 Every job is said to have its own tedium and drudgery. When it comes to acting, one of the top burdens is memorizing lines. If you are playing the main character in a full-length film, for instance, how do you memorize all the lines before shooting?

Remember that professional actors are expected to accurately reproduce their lines, emotions, actions, and other aspects of their scripts—without improvising anything—in front of a demanding audience. So, how do they do it?

Well, here are a few tricks actors use to make the memorization process smooth and fast.

They Focus on Emotions

The emotions that actors associate with their roles sear the lines into their memories. In other words, acting is an evocation of emotions and the visceral feelings that are often brought on stage make the lines that go with them hard to forget.

If you have experienced an intense argument in your life, probably you still remember some of the things that you said or heard. This is the power of emotions that most actors utilize to memorize their lines.

They take advantage of the same spike in feeling (that an average person uses to win arguments) to make their lines memorable.

They use Location and Movement

Words are closely connected to actions. So, many actors tend to link their lines to movements or actions on stage. Knowing why (and where) their fellow cast members say something and in response to what actions or contexts often provide them with the needed cues.

According to Noice, a psychology professor at the Elmhurst College in Illinois, actors read their lines over and over again, looking for what’s commonly referred to as “throughline”, the casual chain that connects one event to the next. They mine every line of the script for clues on what to say or actions to take at different stages of the film.

They Listen Carefully to Their Cast Members

Actors tend to pay attention to every snatch of dialogue that their fellow cast members are involved in because each word or line offers a hint of the motivation and desires of the speaker. In the course of engaging in the micro-level processing of this kind of dialogue, memorization of their lines just happens.

This is the main reason why novice actors are advised against staring blankly at fellow actors as they wait to deliver their sections. Instead, they are told to listen attentively and respond in character all the time.

Listening carefully to the performance of other cast members not only generate superb performance but also make the actors memorize their lines with ease because the context of the dialogues get absorbed very fast.

Contrary to what most people imagine, actors don’t memorize their lines in a traditional sense at all but use different tactics to make the process smooth and seamless. So, next time you need to remember a line, phrase, song, or stanza by heart, take cue from these amazing professionals who memorize lines for a living.