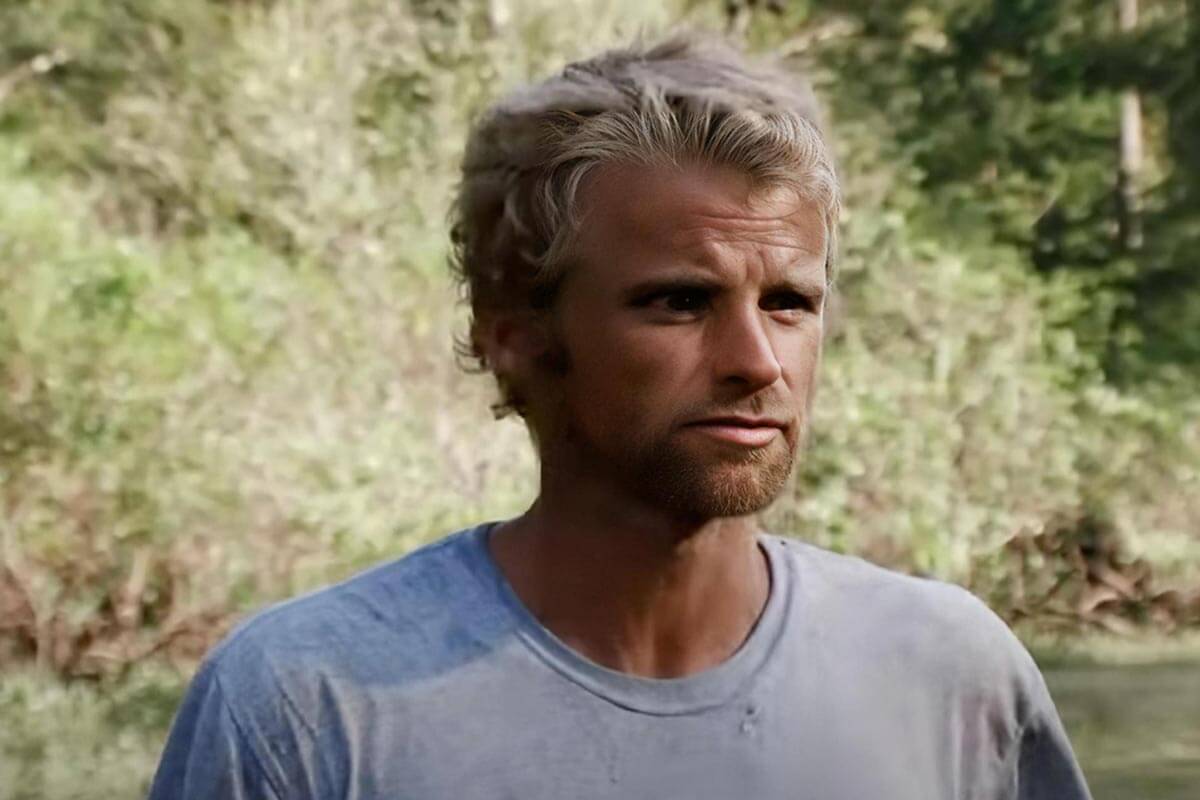 Each season, History Channel’s Swamp People airs different teams of the Edward clan of alligator hunters. There is no denying that the Bayou Sorrel Edwards, proud descendants of French Canadian refugees, are among the most endearing.

The reality tv series started with the entire family, including Wilie Edwards’s dad, mother, and brother, among other relatives. But as we speak, Willie is his clan’s last man standing on the show.

The TV star has endured a lot, not just through his alligator hunting escapades but also in his personal life. While no parent should ever bury their child, it happens, and Willie knows the pain only too well.

So, how did Willie Edward’s daughter die?

Who Is Willie Edward’s on Swamp People?

Willie Edwards was born William Edwards III on June 20, 1982, in Louisiana in the Bayou Sorrel area to Junior and Theresa Edwards. The reality TV star was born into an alligator-hunting family and spent his childhood with his brother Randy Edwards learning the alligator-hunting game from their father.

His father, Junior Edwards, is a veteran gator hunter and spent a significant portion of his life teaching his two sons a skill also passed down to him by his grandfathers.

During alligator season, Willie first appeared on Swamp People with his father, Junior, mother, Theresa, and brother Randy. But his old man and mum retired from the show in 2016 at the end of season six.

Although the Edwards say that Junior and Theresa voluntarily hang their boots, rumor is that Junior and Willie were part of the group fired from the reality series. In fact, Willie was away from the show for three years but made a comeback.

Since returning in 2018, Willie has been the only member of his family on the show. After his parents left the reality tv series, his brother Randy got involved in a fatal accident.

The Truth About Randy Edwards on Swamp People

In addition to losing his daughter, Willie Edwards also lost his beloved brother Randy Dale Edwards. Randy and Willie grew up and did almost everything together, including countless hours of gator-hunting.

As you might imagine, losing his only brother was a big blow to Willie and the entire Edwards family. According to a special report by law enforcement, Randy was involved in a car accident while driving his Chevrolet Silverado.

His car hit a utility pole on the highway as he tried negotiating a left turn. His vehicle flipped upon impact, and Randy, who wasn’t wearing a seat belt, was ejected, causing him to sustain major injuries when the accident happened.

At the time of his passing, his family posted to Facebook to inform his friends and fans that Randy had died. ‘It is in deep sadness I make this post. Randy, one of Juinor and Theresa’s sons, has died.”

Randy died aged 35. It is believed that the reality star may have been under the influence or intoxicated while driving his car, which likely contributed to the fatal crash. Unfortunately, Katelyn Edwards, Randy’s daughter, would die and follow him just a few months after his passing.

What Happened to Willie Edwards’s Daughter?

Now onto the main topic of this article: how did Willi Edward’s daughter die?

We do not see Willie’s daughter on the show; if we were, to be honest, we did not even know the reality star had a daughter. He and his wife, Sherri Bonin Edwards, have three children: Michaela Deshaye Edwards, William Edwards IV, and Landon Edwards.

Willie Edwards Jr., aka Little Willie and Landon, have appeared on several episodes of Swamp People. Michaela Edwards, on the other hand, is no longer alive, and according to a Facebook post by her mother, the girl would have been 20 years (in 2020).

Neither Willie nor his wife has publicly stated what happened to their daughter Michaela and how she died. Sherrie Edwards is quite public with everything else in her family and often posts adorable family pictures. So, the fact that she has chosen to keep mum about how their daughter died is quite mysterious.

It is always a painful and sad state of affairs to lose a child, and fans have no choice but to respect Willie Edward and his family’s privacy. One day, the reality tv star might open up and share with the world just what happened to his beloved daughter leading to her death.

Until then, we wish Willie and his family nothing but the best!