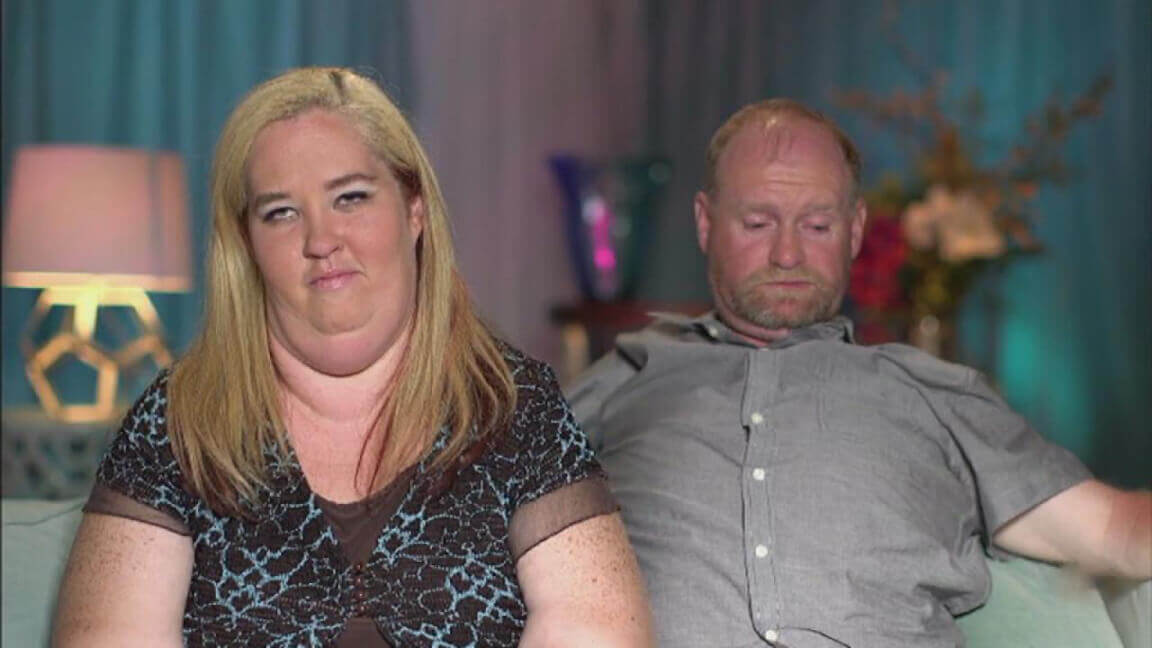 Mama June and Mike Thompson, a.k.a Sugar Bear, rose to fame in 2009 when they were featured on TLC’s Toddlers & Tiaras, where their daughter Alana Thompson, fondly known as Honey Boo Boo, was a contestant.

The show followed the lives of the main star, Alana, together with her half-sisters Jessica “Chubbs” Shannon, Lauryn “Pumpkin” Shannon, and Anna “Chickadee” Shannon.

Of course, Mama June and Sugar Bear were part of the show as well. It really was a once-in-a-blue-moon opportunity for the family!

The reality television series was quite popular among reality TV fans and ran for a total of four consecutive seasons. But, the show was canceled in 2014 after allegations that June Shannon, the family matriarch, was having romantic relations with Mark McDaniel, who is a registered sex offender.

Little is known about how Sugar Bear and Mama June met. But, it is known that June gave birth to Alana in August 2005. June has four other children from a previous relationship.

It was widely rumored that in May 2013, Mama June and her longtime partner, Sugar Bear, had wed in real life. Then, it was claimed that the two lovebirds had a grand ceremony right in the backyard of their home in Georgia.

Press reports say that in her usual style, Mama June wore an extravagant wedding dress, and there was a big cake and plenty of guests to witness the ceremony. But, it turns out this was not a wedding per se but rather a ‘commitment ceremony’ where the two reaffirmed their love in front of family and friends.

After the commitment ceremony, June and Mike stayed together as a couple for 16 months, even weathering a medical crisis with Mike’s diabetes. Then, allegations of infidelity emerged, and it was downhill from then for the two lovebirds.

It was reported that while they were still a couple and amid their rocky relationship, Sugar Bear had secretly begun using the online dating site Plenty of Fish. On his dating profile, he indicated that he was single and that he likes to cuddle. Mama June found out, she claims, through her daughters that Mike was cheating on her, and she broke it off with him.

Mama June and Alana’s dad, Sugar Bear, were featured in an episode of Marriage Boot Camp amid their rocky relationship. But, their relationship couldn’t stand the test of time.

Mike revealed that he had been cheating on June during their relationship. In one of the episodes, June said that she believed Sugar Bear had affairs with both men and women.

In the show, June is heard saying of their messy relationship, “The text messages I have seen show that it is both men and women. I want him to be fully honest, although I do not feel that in my gut.”

In addition to these claims, Mama June, who was once arrested at a gas station for possession of drugs, claimed that Mike was physical and emotionally abusive to her and the kids.

She said of her ex-boyfriend’s behavior, “It is time the world sees him for what he is.” The TV superstar said that Mike got mad, and he punched Lauryn Shannon and gave her a black eye, which was deepened their family crisis and marital issues.

Well, it looks like a lot was going on in this relationship. Throw in the pressures of a career on reality TV, infidelity, drug addiction, and abuse, and you can see why their breakup was a long time coming. That said, they did earn a good chunk of money from their reality TV show while it lasted. As such, Sugar Bear and his family could live a relatively good life and pay their way around whenever they needed to.

So, now that we know what happened to Sugar Bear ‘Mike Thompson’, let’s find out what he does for a living.