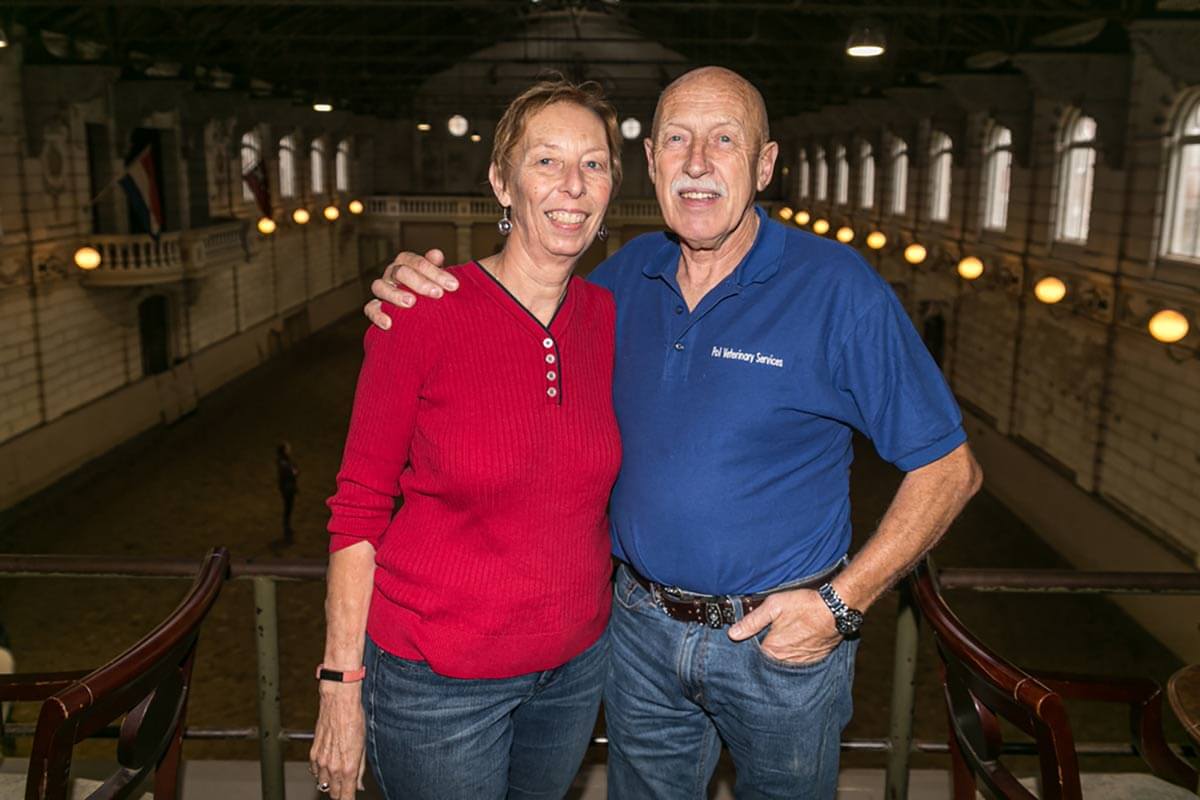 The saying, ”behind every successful man is a woman,” could never be truer when you look at reality TV show favorites Dr. Pol and his wife, Diane. Despite this being a family and business-based reality show, we do not see much of her on Nat Geo Wild’s The Incredible Dr. Pol.

But, Diane has been pivotal to Dr. Pol’s success as a veterinarian and reality TV star. After all, they established a long-running business together, brought up a family, and kept a marriage for decades, with Diane working behind the scenes to make it happen.

You may have heard the rumors about the tragedy in the family, and given that we do not see her much, you may wonder just what happened to Dr. Pol’s wife, Diane.

The tragedy is true; it did happen and left an eternal scar on the family. Read on for the story.

As you might imagine, this news completely devasted Diane and her family, given how loving and tight-knit they are.

The family did not reveal much information about Adam’s cause of death. But sources close to him said he had battled with depression for a long time and was found dead in his room.

Adam was the son of Gregory Butch and Kathy Butch. He also had a younger sister, Rachel Butch. Adam’s dad, Gregory, passed away in 2016 after a long battle with cancer. This was one of the tragedies that befell Diane Pol’s family.

We did not see much of Adam on The Incredible Dr. Pol, although he did appear on an episode entitled “Show Me the Bunny” in 2017. His sister Rachel appeared in two episodes between 2017 and 2019.

At the time of his passing in 2019, Adam worked as a pharmacy technician at Rite Aide in Michigan and was dating Julia Shepherd.

Diane’s daughter, Kathy, was married to Gregory “Greg” Butch for twenty years. The two had two children: Adam Butch and Rachel Butch, and the family lived in Bay City, Michigan.

Unfortunately, Greg fell sick with cancer and bravely battled the disease for years before finally passing away in February 2016. Greg worked as a chemical technologist.

Born Diane K. Dalrymple on February 6, 1944, in Mayville, Michigan, Diane works as the office manager at the Pol Veterinary Services, a veterinary clinic she started with her husband, Dr. Pol and which is featured on the reality television show, The Incredible Dr. Pol.

Pol and Diane met when they were young and continued with long-distance dating until they married and began living together.

The two lovebirds met in 1961 when Pol first came to the USA as an exchange student at Mayville High School, where Diane was a junior. Although Pol returned to the Netherlands, they continued dating, and he eventually returned to Central Michigan, where the two got married and settled.

Diane and the famous veterinarian do not have a biological child but are blessed with three adopted children, Diane Louise Pol, Kathy Pol Butch, and Charles Pol, all of whom are doing well for themselves. Not much is known about Diane Jr, once a foster child, but we know that she works in the hospitality industry and rose to become the general manager at Holiday Inn & Suites Mount Pleasant.

Charles is the couple’s eldest son and basically made the popular reality tv show happen. He has a background in communications and has worked for well-known companies such as Paramount Pictures.

While working in Los Angeles, Charles and his friends wanted to make reality television shows. That idea only took shape once Charles proposed they do a reality tv show based on his veterinarian dad’s work. One thing led to another, and National Geographic TV picked up the idea, and the rest, as they say, is history.

Charles married his long-time girlfriend, Beth Oakes, in 2019. They have two children, daughter Abigail and son Silas, born in 2020 and 2021, respectively.

Kathy is Diane and Dr. Pol’s third child. She and Charles were adopted together. As mentioned earlier, Kathy married Gregory Butch and had two children together. She works in the McLaren Bay area as a phlebotomist.

What Is Diane Doing Now?

Diane K. Dalrymple Pol is a reading specialist and teacher by profession. She earned her degree at Michigan State University and taught at the Harbor Beach Elementary School for years before going into the veterinary business with her husband.

Diane is not a vert but was brought up in an animal-loving family, and look who she married! She currently works as the office manager at the Pol Veterinary Service.

The wife, mother, grandmother, and professional has definitely been through a lot in her personal life, especially with the almost consecutive passing of her son-in-law and young grandson. But she hasn’t given up and continues to be a strong pillar on the family and business front.