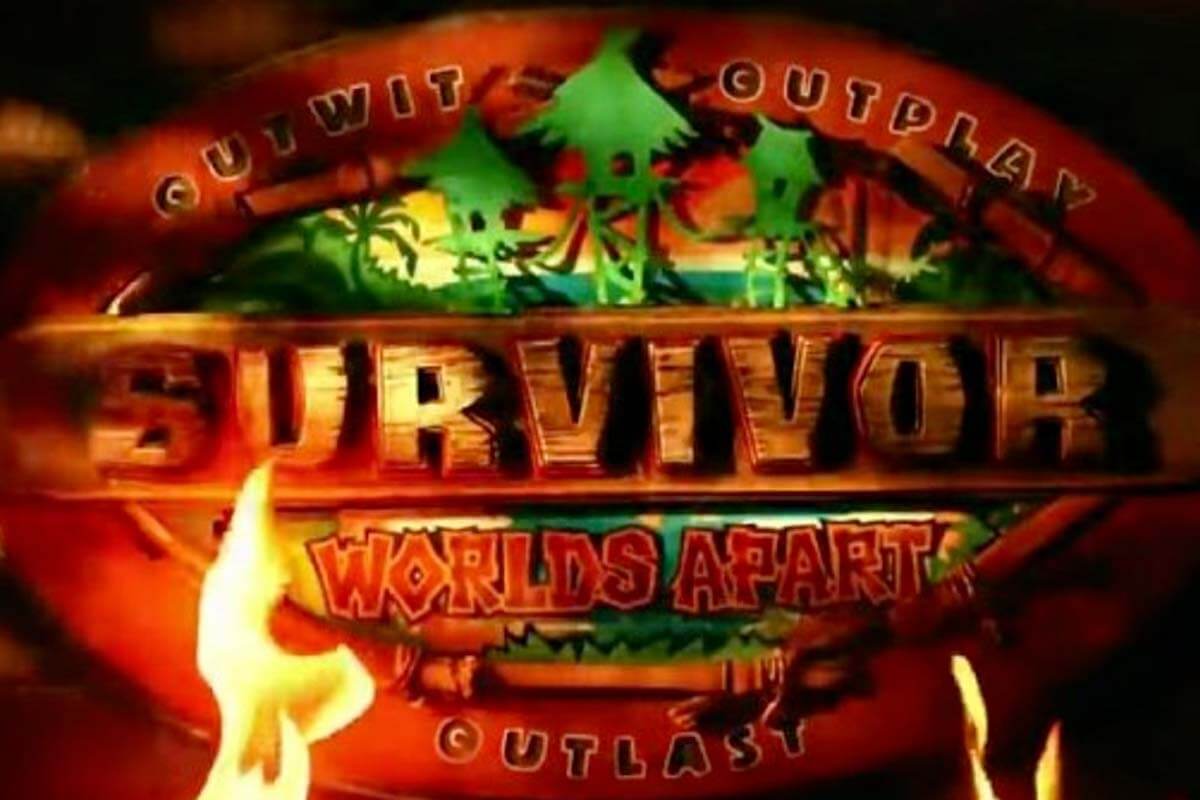 At the time of writing this, Survivor is on its 42nd season and is set to be renewed for a 43rd and 44th season, much to the delight of fans worldwide.

Part of what makes this smash reality T.V. show extremely popular is the harsh conditions and severe physical and mental challenges the tribe members go through to win the ultimate $1M cash price.

The challenges are so grueling that some contestants have hurt themselves badly (Michael Skupin, anyone?). According to the medical team, others have gone as far as losing consciousness and needing medical evacuations.

So, naturally, one wonders: has anyone ever died on Survivor? Or is it true that everyone on the show survives despite the few injuries we see?

Well, the answer might surprise you. Read on to find out if any castaways on the CBS reality tv show lost their lives.

Who Died While Filming Survivor?

Despite the dangerous conditions, eating wild food, and pushing their bodies to abnormal limits, no one has ever died on Survivor.

While the onsite medical team tries its best to ensure no contestant dies while filming the show, some participants passed away years after being featured on the reality television show.

Here’s a list of Survivor contestants who later lost their lives, many to disease, some to accidents, and others to unknown causes.

Angie was a contestant on Survivor: Palau in 2005. The New Orleans native passed away on January 8, 2020, aged 40, after a long battle with squamous cell colorectal cancer.

Jakusz, who appeared on the show’s 10th season as part of the Ulong tribe, was almost voted out in the first episode as her tribe members saw her as a weak link.

In the second episode, she proved herself to be instrumental by winning fishing gear for her tribe. But, she was eliminated from the show in the fifth episode.

Burquest was one of the most memorable and adored contestants. She appeared on Survivor: Millenials vs. Gen X, filmed in Fiji, the show’s 33rd season.

Sunday was actually the oldest woman in the Gen X tribe, which was known for being smart and hardworking.

The Minnesota native, a youth pastor, pushed through to Day 35 until her tribemates Hannah Shapiro, Adam Klein, Ken McNickel, and David Wright voted her out.

Sunday later became a jury member and voted for Adam Klein to be awarded the $1 million cash price.

Her medical team said Burquest died on April 18, 2021, at 50, after a battle with esophageal and ovarian cancer.

Jenn was featured in the show’s 10th season, Survivor: Palau. She glided into the finale and finished fourth place in the fire-making tiebreaker.

In 2005, Jenn was diagnosed with stage three breast cancer shortly after Survivor: Palau aired. She was cancer-free for five years before the battle with cancer recurred, spreading to the bone this time. Jenn succumbed and passed away on January 19, 2010.

At the age of 72, Rudy was the oldest contestant on Survivor: Borneo, but he did pretty well, progressing to the finale and coming out third in place after losing in the immunity challenge.

Boesch was a contestant in Survivor’s first-ever season. He teamed up with fellow castaways Susan Hawk, Kelly Wiglesworth, and Richard Hatch, who eventually became the sole Survivor. Together they pushed through the 39 days of the game, all four racing to the finale.

Boesch came back to the show in Survivor: All-Stars aged 75. He was, however, the second person to be voted out. He passed away on November 1, 2019, aged 91, after bravely battling Alzheimer’s.

Dan Kay was a participant in the 17th season of the show, titled Survivor: Gabon. He was quite the trooper winning the reward challenge and finishing 11th place.

Kay was eliminated right before the merge and missed joining the jury by a whisker. A double tribal council and a tribal switch led to his downfall when he found himself on the other side of the opposing tribe with no safety net to speak of.

Ashley played Survivor: China, the show’s 15th season. She belonged to the original tribe of Zhan Hu and didn’t last too long as she was voted out in the second episode.

According to fellow tribemates, Ashley Massaro and Dave Cruser were creating too much drama, which they saw as a disadvantage, and opted to vote Massaro out.

Ashley made quite an impression by being a professional Wold Wrestling Entertainment wrestler. But, her teammates saw her as a weak link as she had no camping experience.

The WWE wrestler reportedly committed suicide and died on May 16, 2019, just ten days before turning 40.

B.B. appeared on the very first season of Survivor in 2000. Then, aged 64, he was the second oldest participant in Survivor: Borneo, but this did not stop him from being quite aggressive.

Andersen was, however, the second contestant to be eliminated from the show after saying that he wouldn’t mind being voted out. This made him an easy target, and his tribemates quickly let him go.

B.B. suffered a battle with brain cancer and passed away on October 29, 2013.

Caleb participated in Survivor’s Blood vs. Water show, which featured contestants related to or connected.

Caleb was Colton Cumbie’s fiance, who played Survivor: One World but quit the game in the third episode at eighth place.

Colton and Caleb were known for their drastically different personalities, with Caleb being the calmer one.

Unfortunately, Caleb died in a train accident on June 24, 2014, while working at the Alabama Warrior Railway.

Cliff was a contestant on Survivor: Cagayan- Brains vs. Beauty vs. Brawn in 2014. Before joining the show, he was a professional basketball player, playing in the NBA for 18 years. He spent a big chunk of his career playing for the Portland Trail Blazers.

Robinson, a Buffalo, N.Y. native, was part of the Brawn tribe. He was eliminated from the show early, being contestant number 5 to be voted out.

In 2017, Cliff had suffered a brain hemorrhage, which he survived. He later battled with lymphoma and succumbed on August 29, 2020, aged 53 years.

The upside is no one has ever died on Survivor. Unfortunately, some previous contestants have lost their lives, but their legacies live on.