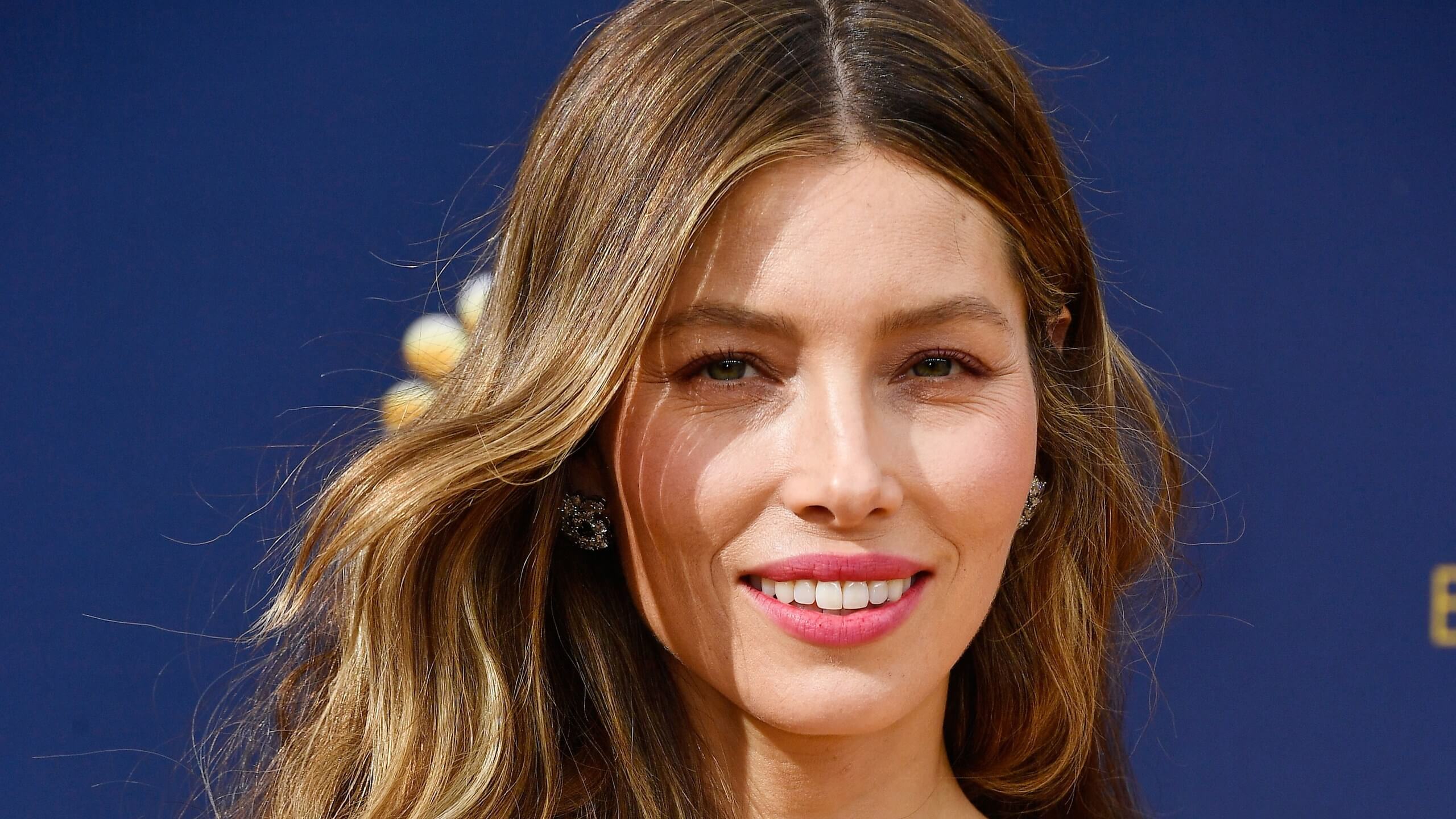 The easiest way to determine the attributes of your favorite celebrity is by figuring out his/ her Zodiac sign. Pisces are artistic, gentle, intuitive, musical, compassionate, and wise.

They are also likely to enjoy sleeping, romance, visual media, music, spiritual themes, and being alone.

However, Pisces have one outstanding weakness: they are overly empathetic. Most of them tend to be rife with self-doubt and often seek to appease others.

To gain more insight into the typical personality of Pisces, here is a list of famous people whose zodiac signs are within the horoscope dates for Pieces:

He is arguably the most inspirational of all Pisces. Steve Jobs was born on February 24, 1995, and he became a renowned American investor and business magnate. Steve immersed himself into the tech world with a tinge of artistry.

He is the creator of the iPhone and the iPod, which were game-changer devices. Steve Jobs died on October 5, 2011. Other Pisces must be proud to have Steve as one of their own.

He was one of the most influential Presidents of the United States. President Washington’s birth date was 22nd February 1732. In his life, he carved out careers in the fields of surveying, farming, politics, and military.

The President also became the leader of the Continental Army. Washington entered the US presidency via a unanimous vote in 1788/ 1789 elections. His 1792 re-election sailed through without a hitch, but the President died a few years later, in 1799.

The German theoretical physicist was born on 14th March 1879. Relativity is one of the modern physics pillars, and it originated from Albert Einstein. Einstein earned himself a Physics Nobel Prize (1921) mainly because of his “services to theoretical physics,” which is the foundation of the photoelectric effect law.

Rihanna was born on 20th February (1988) in Barbados. She began her illustrious career after meeting Evan Rogers, who was a record producer. The pop star later auditioned and joined J-Zay’s Def Jam Recording.

t was the start of a music career that has seen her win many accolades. Rihanna is currently a very successful businesswoman.

The American actress was born on 3rd March 1982. Earlier on, she was a vocalist for different music production entities. Her acting journey began when she acted as 7th Heaven’s Mary Camden.

Jessica has since starred in a wide range of films, endeavors that have earned her many accolades including the Young Artist Award (Best Performance- feature films). Some of the other films in which Jessica has starred include The Rules of Attraction, The A-Team, and Stealth.

The Olympian has also been quite successful in World Championships events, where she has earned a total of ten gold medals. Her career begun when she was just a teenager. At the time, the gymnast attended the Redd school while still training gymnastics for thirty hours every week.

There are many other well-known people born between February 19 and March 20. The Zodiac signs ought to guide your life journey. If you are a Pisces, there is a high chance you will have a character similar to others with birthdays falling in that period.

So, if your imaginations and life goals are rightfully nurtured, you have the potential to make the most out of any opportunity that comes your way and ultimately emerge triumphantly over life.