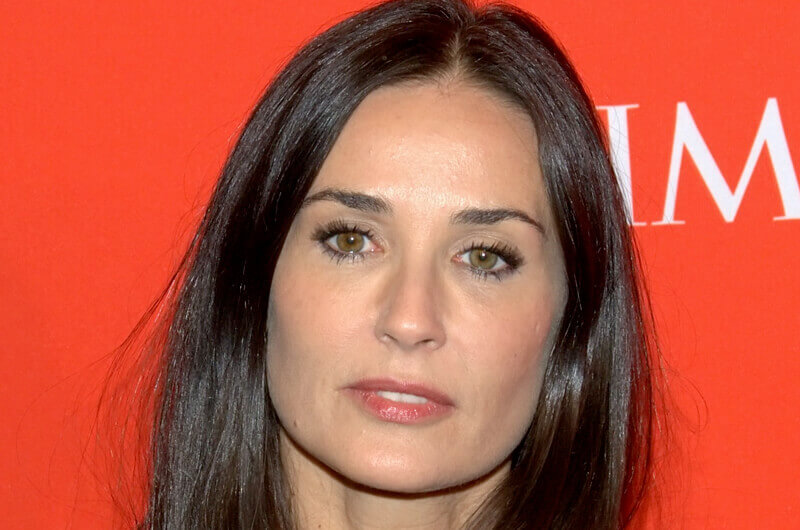 If you enjoyed the movie Hangover and its sequels, then you definitely loved Stu the dentist. Ironically, his professional could not save him from losing a front tooth when he woke up ‘hangovered’ in a dubious apartment.

However, what Stu’s fans don’t know is that the missing tooth was no CGI work. Ed Helms, who plays Stu, actually has a front teeth gap where a tooth should have grown but did not. To save his smile, Helms got a permanent implant when he was 16. However, to play his role in Hangover, the implant had to come off.

Like Helms, Carey has a missing front tooth that chipped in his childhood. Jim had to get an artificial crown to cover the gap and restore his smile. For his role in Dumb and Dumber, Carey had the crown removed to fit his character better.

As he recalls, Carey lost his tooth while in detention at grade school. Being a convent school, the nuns were kind enough to package his tooth in an envelope for him.

Reality show star and heiress to the Hilton Empire, Paris is known to live lavishly and in style – attending every expensive wild party she can find. Unfortunately, Paris is also in the habit of losing things while drunk including two iPads and a front tooth.

In a 2007 photo, Hilton was spotted missing one front tooth. Since that photo, she has always sported a perfect smile, which we can only conclude to be dental veneer. Since then, Hilton took up DJing, restoring her power in show business once more – with or without front tooth. You can actually book her here.

Tony Hawk is a world-class skateboarder who loves daredevil tricks. Unfortunately, even the greatest of skateboarders are not shielded from the nastiest of falls which cause them to break and lose things; in this case a front tooth.

After falling flat on his face during one of his stunts, Hawk tweeted a photo to his fans holding a cup and wearing a huge smile with a missing incisor. He jokingly requested for recommendations to a good dentist.

Just like Hawk, Demi Moore also had an ‘accident’ that cost her one front tooth. She was biting into something and oops!…one of her front teeth was knocked off its position.

Like Hawk, Demi tweeted a photo of herself smiling, revealing the awkward gap in her teeth. For her, she was humbled by this experience and was very thankful for the modern dental procedures.

Gaten Matarazzo plays Dustin in the phenomenal sci-fi TV series, Stranger Things. Dustin is the smartest of his friends who they conspire with to defeat the evil that lurks in an alternate dimension, the Demogorgon.

Dustin is easy to spot in the group because he misses an entire row of incisors. However, instead of looking goofy, Dustin’s fans actually adore him because he also revealed the true reason about his huge toothless smile.

As celebrities, taking care of one’s teeth is crucial for preserving those million dollar smiles. However, sometimes accidents happen, and teeth get lost. Fortunately, modern dentistry has a way of correcting this and rebuilding your confident smile.