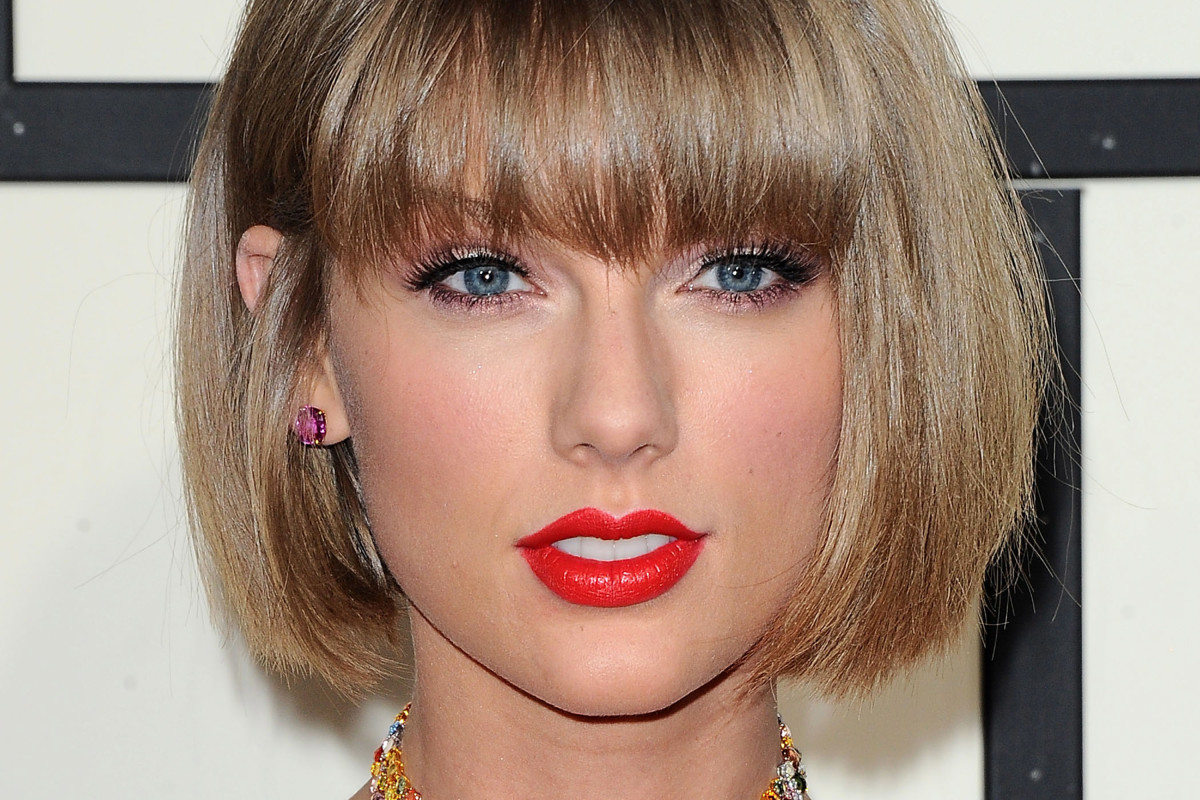 Ever wondered how your favorite celebrity would look like if they had no brows? We will save you the thinking; it’s totally hilarious! Indeed, eyebrows play an important role in how someone looks.

However, while some celebrities’ lives depend on every single strand of their brows, some can actually do well without them:

Ariana could actually get away with not having brows at all. This pop and R&B sensation came into the limelight in 2008 when she joined the Broadway musicals before taking the famed role of Cat Valentine in the Nickelodeon series, Victorious. Young ladies adore Miss Grande and guys secretly want to date her. Even with the brows gone, her eyes, pink lips, and protruding chin are still her strong selling points.

Drake stands out as an accomplished singer, rapper, songwriter, producer, actor, and entrepreneur. One other thing about Drake that stands out is his handsome self. His light skin complexion brings out his dark wavy hair, brows, and sexy stubble. So, we cannot envision Drake without his thick dark brows.

The In My feelings hitmaker also sports an oval face which is considered the most perfect of face shapes. Take away the brows and we are only left with a big-forehead Drake who looks like Marilyn Manson.

Just like Ariana, Taylor Swift can also get away with a no-brow day. Miss Swift is currently riding high on fame with her latest album, Reputation. With chart-topping hits like Look What You Made Me Do, her face will definitely be on every poster, TV Show, and magazine for a while. Looking at her facial features, it is safe to say that Taylor Swift’s defining points are her eyes, nose, lips, and jawline. Her brows aren’t as pronounced so it could take a diehard Swift fan to notice the difference.

If there is one word to describe Cumberbatch without brows, it is STRANGE (no pun intended). Benedict has played intriguing roles in movies like Sherlock, Avengers, Star Trek into Darkness, and the one we know him for, Doctor Strange. Take the brows off Cumberbatch’s face and we are still left with Cumberbatch’s defining long chin, thin lips, and high cheekbones. But something will feel off…really off (or strange).

So far a lot of celebrities are getting away without brows because of their more defining long chins, narrow noses, and cheekbones. Not so much for one-third of the Destiny Child’s group, Kelly Rowland. Kelly is a beautiful woman with an amazing voice you would want to hear more and more from. She also spots a perfect oval shape and luscious heart-shaped lips. She has a smile that reeks of independence and strong will. Shave the brows off and we are left with an older looking Rowland on the brink of an alopecic outbreak.

As the supreme leader of North Korea, Kim Jong-un could shave off his brows before his next cabinet meeting and the state officials won’t notice a thing. This is because Kim spots a super-chubby face with tiny eyes and thin brows. All he has to do is put on his glasses and no one would raise a brow (see what we did?).

As you see, whether you are a celebrity or an average joe, eyebrows play an important role in your looks. However, if you have more defining features like high cheekbones, longer chin, and drawing eyes, we might easily overlook the browless expression.