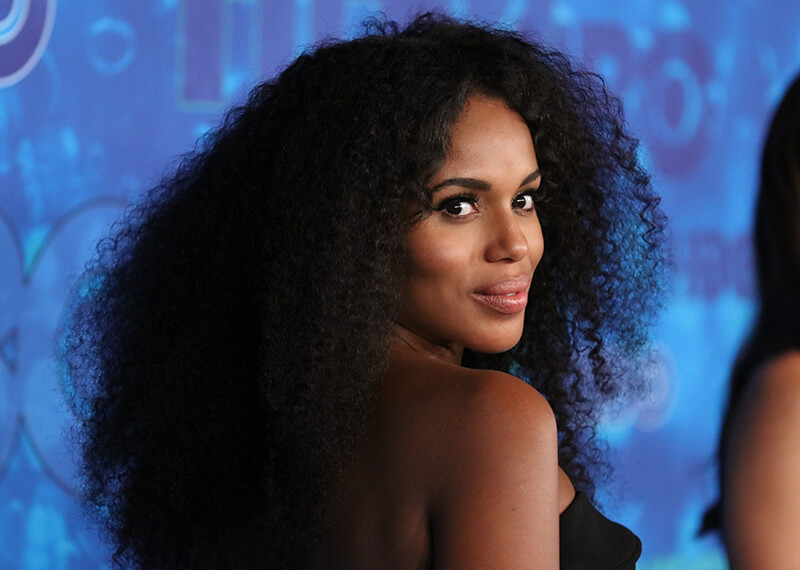 Curly hair has not exactly been the Hollywood norm for some time now. However, like many things in the entertainment world, this trend is fast-changing with many celebrities embracing their natural curls and rocking them everywhere they go.

The most recent A-list name to flaunt her spirals is Gabrielle Union who has even gone a step further and started a hairline to cater to textured hair. Her husband, Dwyane Wade, loves it and so do we!

According to Rebel Circus, both men and women prefer curly hair over straight hair. Many people believe that curly hair makes women approachable and sexy. It enhances their overall look much more than straight hair does. Many women have also claimed that if you have natural ringlets, you rarely have a bad hair day.

Although the sleek, straight look is great, we would love to see more celebrities rock their curls. Lucky for us, the number grows by the day. From Beyonce to J-lo to Ariana Grande, here’s a list of A-listers with curly hair.

The first thing that comes to mind when Ariana Grande’s name is mentioned is her signature high ponytail. She wears it when she is dancing her guts out on stage or making her sizzling music videos. Until recently, we thought this music icon had straight strands but apparently, her natural hair is curly. Ariana seems to be in love with her curls and loves to wear it down from time to time, according to her recent Instagram post.

Queen B doesn’t hide the fact that she loves her bouncy spirals. She wears many styles but her favorite is natural spirals. You can relate to this statement if you love her “Who Runs the World” or “Single Ladies” stage performances. The curls play a big role in making the performances really stand out.

We loved Vanessa when we laid eyes on her on High School Musical movie series. Her acting and singing talent is just exceptional. Now we love her even more because of her long and polished curls. This girl loves her ringlets so much that she had to add extensions to enhance their size and volume. Go Vanessa!

Our Olivia Pope has also moved to the curly side. She treated her fans to her purple curls on the 2017 Met Gala Awards, and people cannot stop talking about the remarkable shift. Granted, many fans were utterly shocked by the purple hue, thanks to her history with sleeker looks.

Like Beyonce, J-lo has always embraced her natural curls. This A-lister really pushes the button when it comes to hairstyles. From voluminous curls, edgy topknots, and slicked ponytails to curly bobs, Jeniffer Lopez isn’t shy to change her looks from time to time. When asked which style appeals to her the most, the actress and music star admitted to being in love with natural ringlets.

Before Taylor went for the short and straight look, she had beautiful ringlets as a teenager. These spirals from her old days made her look innocent and sweet. She still looks stunning in straight strands but we wouldn’t mind a blast from the past from time to time.

She had curls during All I Want for Christmas, Bye Bye and Hero days and she looked nothing short of fantastic. As time went by, Mariah succumbed to the temptation of straight hair. Who knows, she might have a go at curly hair again in the near future. That is something we cannot wait to hear!

As curly hair picks up the pace in the entertainment space, we can only hope the celebrities will give us an inside scoop on their hairstyles. As usual, we will be here to update you on every last juicy detail of the progress. 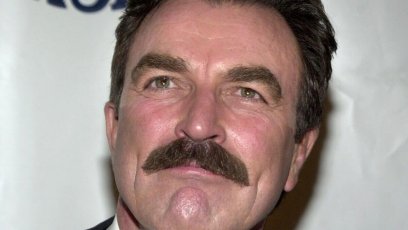 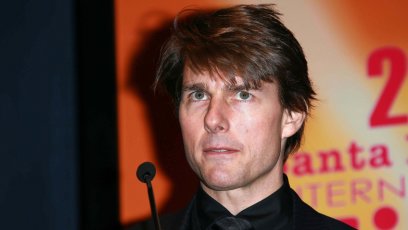 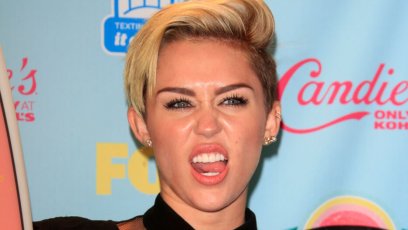 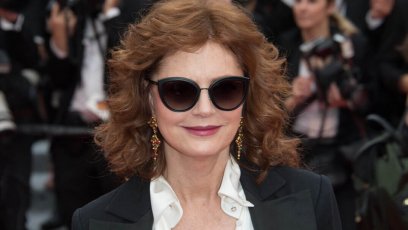 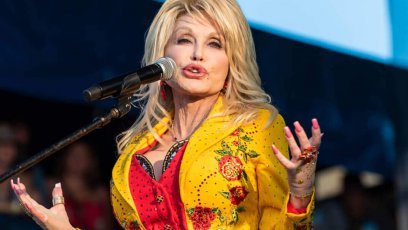 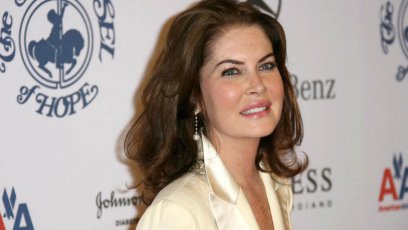 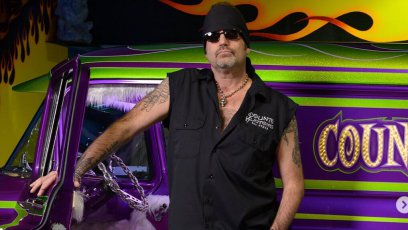 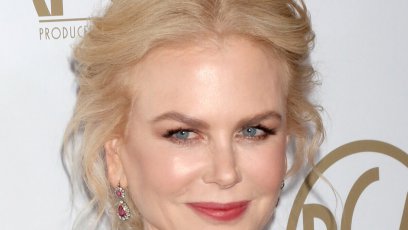