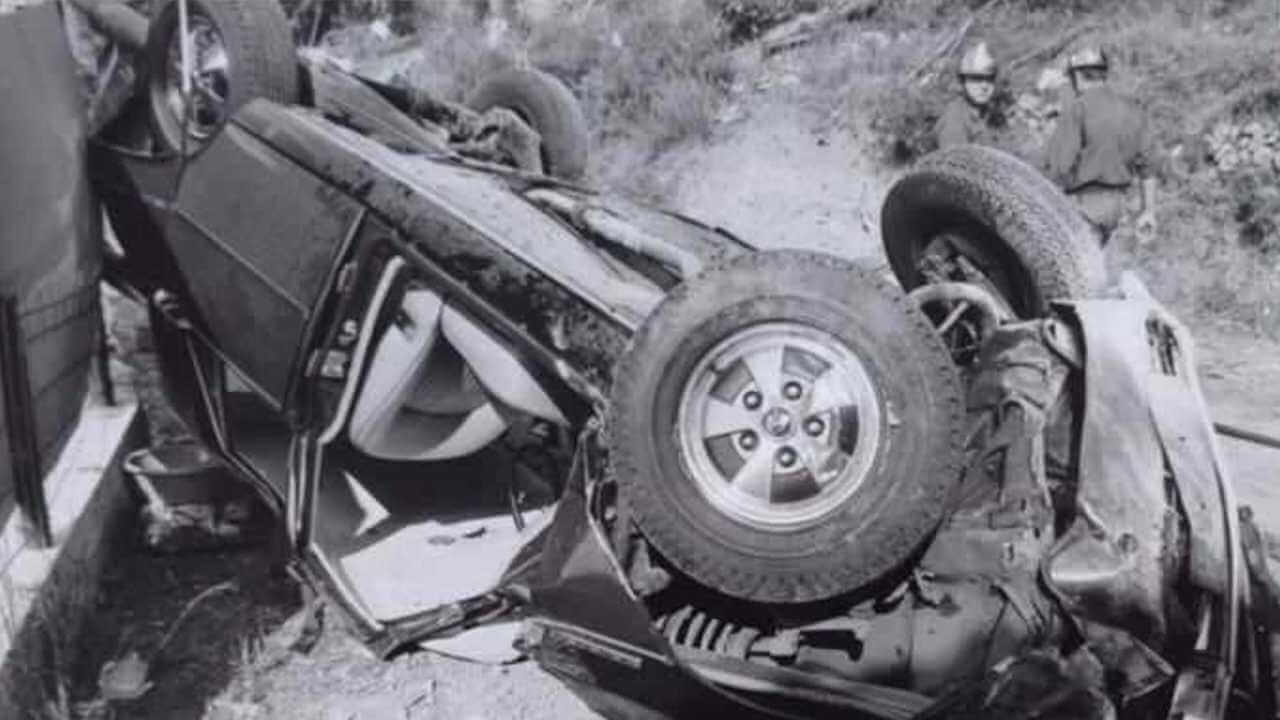 Many celebrities have had their lives and careers cut short because of accidents. Car accidents, in particular, have been responsible for a severe loss of life. Some of the victims are stars who were at the peak of their careers.

Others are high profile individuals whom the world loved and hated in equal measure. In the short moments that define wrack-ups, these people became no more. Here is a list of famous people whose lives ended because of car accidents:

Her death shocked the world. The Princess of Wales lost her life when the car she was traveling in together with her then boyfriend, Dodi al-Fayed, hit a pillar. That was in August 1997.

According to various sources, the Princess’ chauffer caused the accident by driving erratically in a bid to avoid paparazzi. All the occupants in the car lost their lives when the incident occurred.

Paul was fond of extreme speeds. Before he met his death, the actor was planning his next Fast and Furious film. Paul had participated in each of the movie series from the start. Unfortunately, he wouldn’t be able to take part in another movie as his life ended on 30th November 2013.

Paul was 40 when a Porsche Carrera GT he was in, burst into flames. The vehicle’s driver was Paul’s friend and a professional race car driver. He had hit a light pole after losing control at high speed.

Many remember him as controversial manager of several American baseball teams. Before becoming a coach, Bill was a second baseman in the All-star major league. On December 25, 1989, Bill Martin became no more after his vehicle lost control and went down an embankment. The accident came about due to his chauffeur having one too many and the icy conditions on the road.

James was the main character in the iconic film, “Rebel without a Cause” (1955). As fate would have it, a young James lost his life the same year the movie debuted.

The 24-year-old died because of a head-on collision that occurred on California State Road 46. The intersection where the deceased passed away is now the James Dean Memorial Junction.

Before she died, Lisa was an MC/ singer. She was also a member of TLC, which is a Grammy Award-winning R&B group. Lisa succumbed to her injuries in Roma, Honduras, after a car accident.

Her demise was controversial because there were some rumors that the singer was trying to avoid a tragedy by travelling outside of the US. Another thing that led to a lot of speculation is that there was a film of the incident, thanks to a camera in the car.

Grace was the Princess of Monaco because of her marriage to Prince Rainier. She was also a celebrated American actress who had gained fame as a result of the movie “Mogambo.” Grace died on 14th September 1982 after her car veered off a mountainside.

The cause of the accident was a stroke that hit the Princess as she was driving, leading to the disaster. Grace was 52 when the fatal wrack-up occurred.

In many places around the world, car accidents are a leading cause of death. Famous people are also victims of car disasters that occur due to one reason or another. It doesn’t matter how expensive a car is or how influential a person is because disasters can strike anyone.