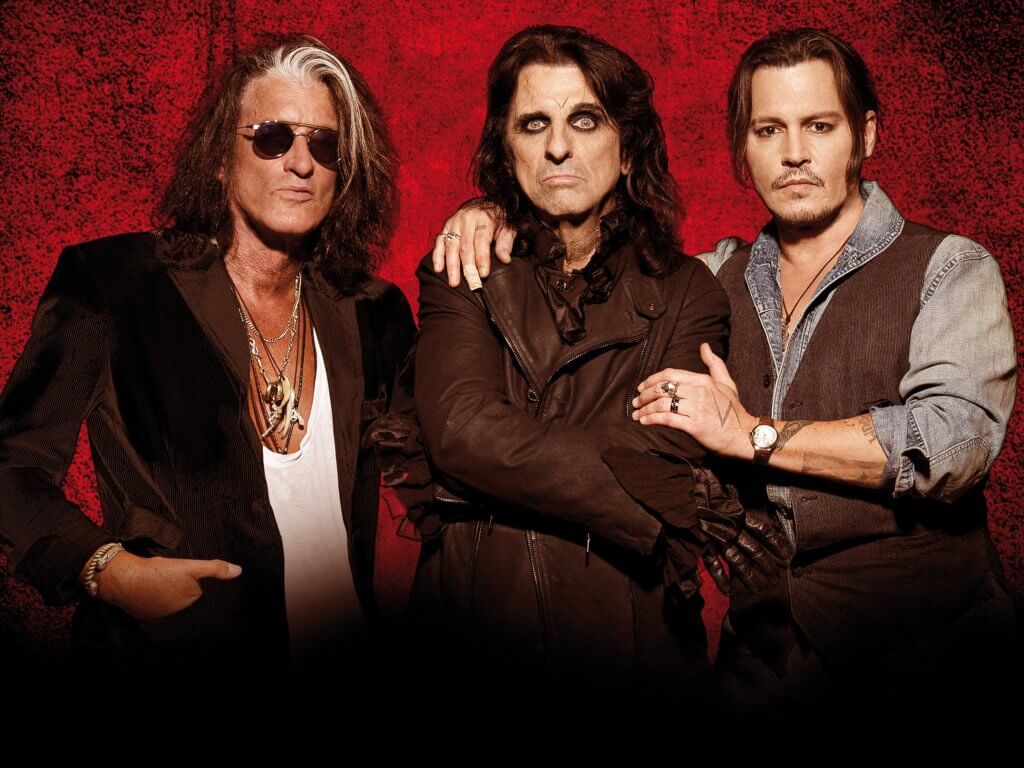 Without a shred of doubt, Hollywood has the best actors and actresses globally. But did you know that some of them have a knack for singing? Well, a lot of fans don’t know about this until they see their star in musicals or find out on YouTube.

To keep you in the know, here are some talented actors who can really carry a tune when inspiration strikes.

We all know him as a fearless Kung fu fighter who doesn’t think twice to jump off a balcony or smash into a pane of glass. But what if we told you that this classic action star has a more sensitive side that has nothing to do with kneeing henchmen in the face?

Well, as it turns out, Jackie Chan has a pretty successful music career and has released 20 albums featuring over 100 songs in Cantonese, Japanese, Mandarin, Taiwanese, and English.

The star is particularly known for providing the voice of Shang in the Chinese version of Mullan, singing I’ll Make a Man Out Of You, and singing the end theme songs of Kung Fu Fighting Man.

Famed for gaining numerous Oscar nominations for her amazing acting chops, Meryl Streep has also proven to be quite the singer over her long acting career.

From Mamma Mia, Into the Woods, Postcards to Death Becomes Her, it is easier to see why Meryl would have been a singer if she weren’t an actress.

I bet you are familiar with Pattinson’s great acting career by now—whether it is from the Water for Elephants, Twilight, and a brief stint in Harry Potter. All these projects are great but there is something about this star that’s not getting the attention that it deserves: his music career.

Pattinson sings, plays guitar and piano, and has been writing songs for years. Two of his songs, Never Think and Let Me Sing, even appeared on the Twilight soundtrack.

Although Johnny Depp is widely known as an actor, his guitar playing skills should never be underestimated. He is a member of the movie/rockstar supergroup, Hollywood Vampires, which features Alice Cooper (songwriter), Joe Perry (guitarist), and Johnny Depp (the band’s guitarist).

Some of the most common tracks you might remember him singing in are Sweeney Todd: The Demon Barber of Fleet Street and Charlie and the Chocolate Factory.

As a recognized action star and dramatic actor, Jeremy Renner has established himself as a singer-songwriter who can play the keyboard, guitar, and drums. Reportedly, music was Renner’s first love before he discovered that he could act.

The soundtracks for films such as Love Comes to the Executioner, North Country, and The Assassination of Jesse James are great displays of Renner’s singing abilities.

As you can see, a bigger percentage of Hollywood’s sought-after A-listers can also hold really strong tunes. Hopefully, the next time you hear of a new musical movie release, it won’t take you too long figuring out the prominent pipes behind it.