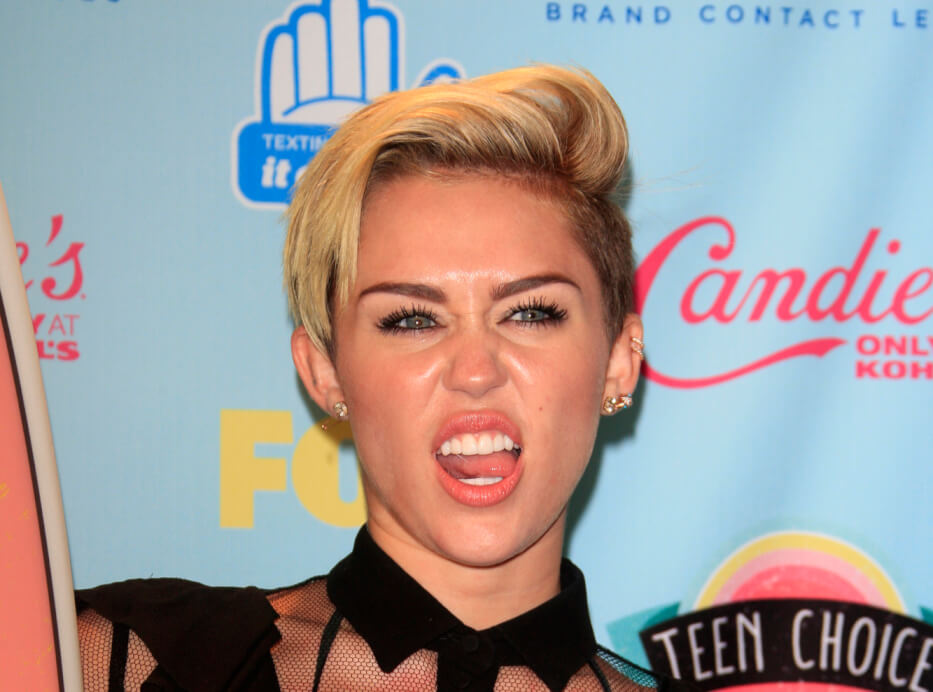 Millions of people in the United States undergo cosmetic dental work every year, including a few star-studded celebs. Whether it’s to straighten their teeth, whiten them, or they opt for veneers, here are seven famous faces who have tried to achieve the big white Hollywood smile.

Starring in blockbuster films like ‘Top Gun’ and ‘Mission Impossible’, Tom Cruise started out his acting career with misaligned, discolored teeth. To succeed in the industry, Cruise knew he had to take action to perfect his smile. The star looked up cosmetic dentistry costs which included straightening and whitening his teeth. Cruise has reportedly gone one step further by upgrading to veneers since then.

Zac Efron is a heartthrob actor who appeals to millions of teenage girls across the country and is another celebrity who opted for cosmetic dentistry. The star had uneven teeth once upon a time, which were soon corrected. Efron also got his teeth whitened. 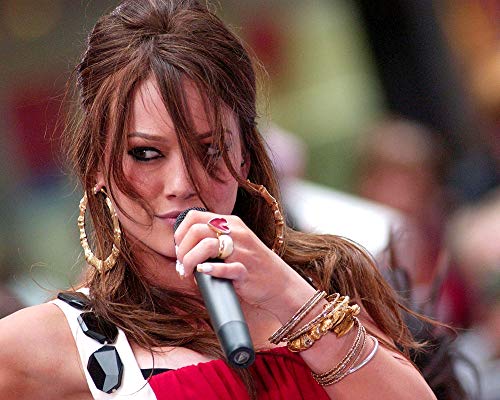 Most famously known for her Disney days, Hilary Duff had less than perfect teeth back in the day. However, the star didn’t decide on replacing them until she moved into a singing career in 2009. In fact, Duff chipped her tooth when performing live, but instead of getting just the chipped tooth fixed, the star upgraded to a full set of veneers. Judging from the before and after photos, her smile has never looked more fabulous. 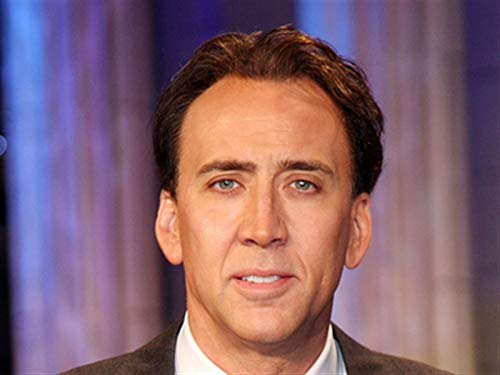 Nicolas Cage has been in the acting industry for 40 years, racking up an impressive 115 film appearances (and counting). In the 1984 film ‘Birdy’, the star needed to get into character and went to the drastic measures of having two teeth pulled to look the part. Once Cage transitioned to leading man roles, it was time for his teeth to have a much-needed makeover. Cage opted for a full set of veneers which have served him well in his career. 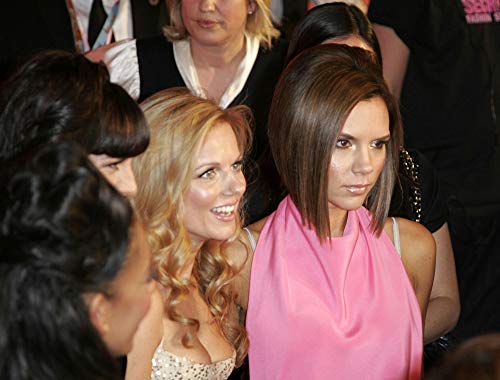 Known as one of the most handsome stars on the planet, part of George Clooney’s appeal is his dazzling smile. The film star has a full set of veneers. However, his new teeth were not purely cosmetic; Clooney is one of many who grind their teeth, so he opted for replacement teeth.

The star of Hannah Montana, Miley Cyrus, had slightly misaligned teeth when she started her career. However, as Cyrus navigated through her teens, she wanted to update her teeth. The ‘Wrecking Ball’ hitmaker had her teeth straightened and whitened after leaving the Disney Channel, with them becoming part of her signature ‘tongue-out’ look.

If you want to join the A-listers and correct your smile, there are many options to choose from.

Whether you opt for a set of veneers like Tom Cruise or have your teeth bonded like Victoria Beckham, make sure you find a reputable dentist to carry out the treatment.