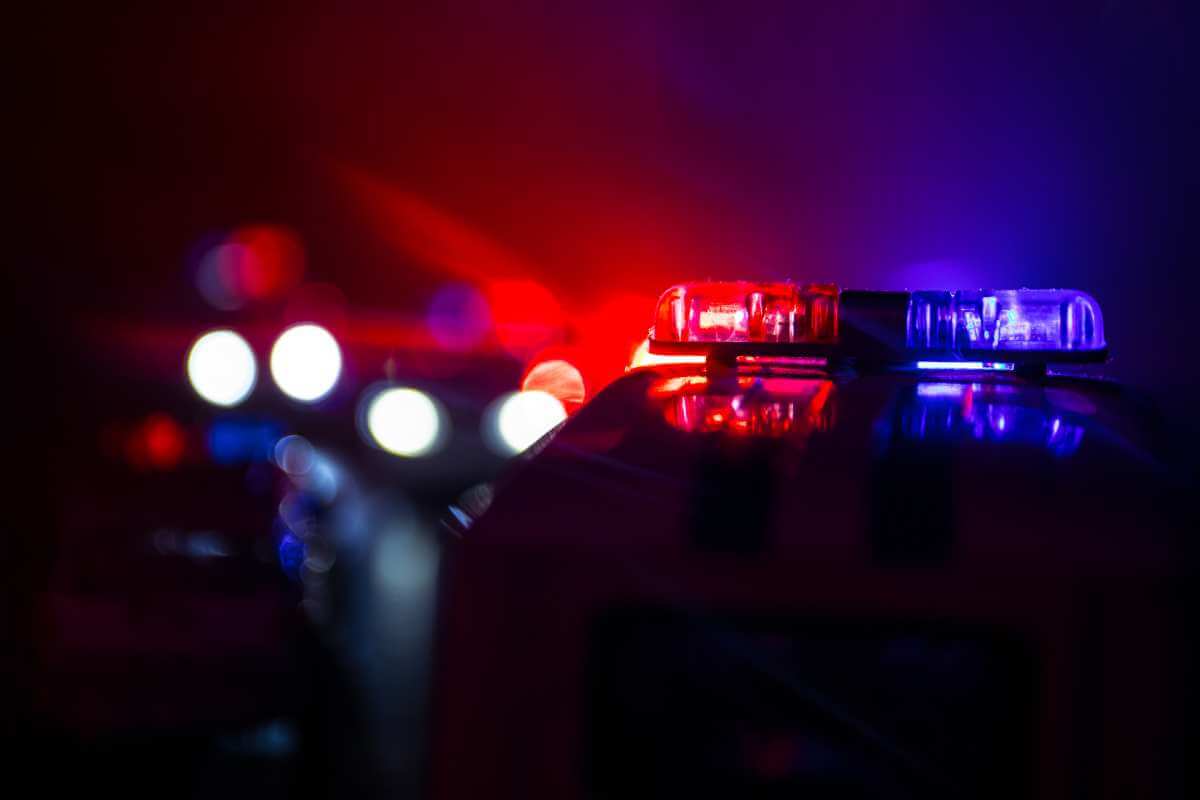 When it emerged as a major musical force in the late 1080s, Hip Hop started to give rise to artists who weren’t afraid to speak their minds about social issues, especially among inner-city youth and minorities.

At least since the nineties’ race riots in L.A. and NWA’s “F*** the Police,” there has been a strong push for open anti-police sentiment in pop culture.

Eternalized by various Hip Hop artists across the United States and originating in Atlanta, the popular slang term “F*** 12″ or “F*** Twelve” has been closely associated with rap culture ever since.

But what does it stand for, exactly?

Why the police are sometimes called “12”

There are actually three different explanations for this. Let’s dig in.

12 is actually a DEA investigation number in regards to local narcs. It was first used in the 1980s during the drug war when the Drug Enforcement Administration (DEA) was cracking down on drugs and arresting people all over America.

Apparently, there is a clear indication for this in a rap tune by Migo, where the lyrics refer to 12: “Aye throw that s–t, throw that s–t, 12 outside.” Basically, throwing drugs outside is the best way not to be caught by the DEA.

The second explanation for “12” is that it refers to police code “10-12.” Police officers use this radio code on their scanner calls as an obscure reference to fellow officers.

For example, if some police officer out on patrol is called and hears the term 12, they will know that’s a “Warning: there are bad guys, probably suspects, within that very area.”

In an ironic reversal of the original meaning, calling out “12” is usually a warning from one bad guy to another that cops are about to crack down on illegal activity.

If the lookouts were to instead scream “Police!” as a warning, that would make them liable for arrest as a party to the crime! It can also inform the police that they are at the right place and time.

The most likely explanation for the origins of “12” is a reference to Adam-12, a 1968 television police drama following Los Angeles police duo Pete Malloy and Jim Reed, who patrolled the streets of Los Angeles in 1-Adam-12, their cruiser.

The letter “A” is pronounced as “Adam” in the LAPD phonetic alphabet. “12” is the vehicle’s shop number, which can also be seen under the city seal on the doors.

There you have it! The term “12” is just another nickname for police. The exact origin isn’t clear, but we think the television show theory is the most plausible.

You have to admit that rappers are using a term from a ’70s T.V. show to refer to cops is kind of funny!

Need to brush up on your rap slang? Don’t sweat it, there is always the rap dictionary to help you out!