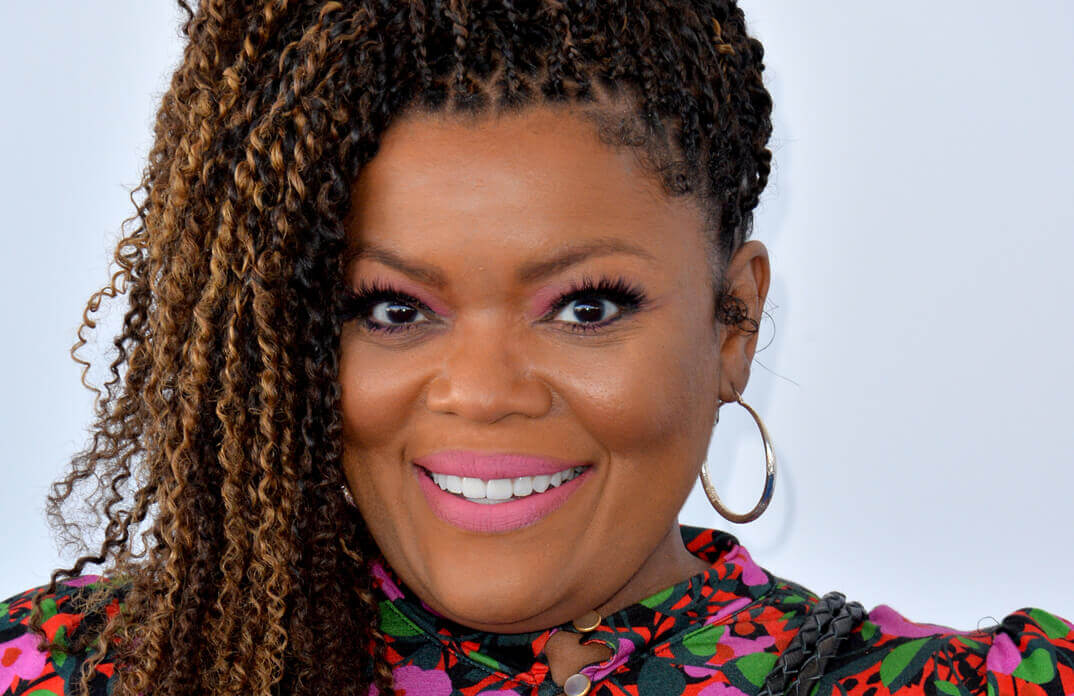 Few television sitcoms have successfully taken on nearly every genre, demographic trait, and pop culture trope and remained terrifically funny as Community has. The sitcom, about a group of study buddies at Greendale community college, was filled with some of the most unique characters ever seen on sitcoms.

Shirley Bennett was one of the seven diverse characters, was a party pooper, and less liked by viewers. She was the most religious member and spent her time ousting the “sinful” behavior of the fun dynamic bunch.

Over time she loosened up but never got the time to fully mend her uptight ways, as actress Yvette Nicole Brown, who portrayed Shirley, decided to cut ties with the show.

Who was Shirley Bennett on Community?

Shirley Bennett was the main character on NBC’s Community, a series that aired its first episode in 2009. Yvette Nicole Brown (whom you might remember as the movie theatre manager on Nickelodeon’s Drake & Josh ) played Shirley.

She first portrayed the character in the 2009 pilot before becoming a permanent cast member.

Shirley is a divorced woman who enrolls at Greendale Community College (a fictional college in California), not long after she parts ways with her husband.

She enrolls as a business student hoping to use her skills from her business course to market her baked goods. While at Greendale, she becomes friends with her study group.

She is the eldest female in the group with motherly tendencies. During her sophomore year, she reconciles with her husband and has another child with him. After four years, she earns herself a business degree from Greendale community college.

She goes into business with Pierce Hawthorne, but she fails at her first business attempt after some bad financial decisions. Her failed business hurts her family and leads to her third separation from her husband.

Turmoiled by her financial and family woes, she unexpectedly bumps into the Greendale study group and decides to returns to Greendale and reopens Shirley Sandwiches in the school’s cafeteria.

Why did Shirley leave Community?

In Community’s 5th season, Shirley joins the “Save Greendale Committee” in hopes of keeping the college up and running. She manages to help save Greendale stay afloat, but that is the last that fans see of her character.

As Community was ready to kick-off for its sixth season, Yvette Nicole Brown announced that she would not return to season 6, confirming her exit in a tweet.

“& thanks to the AWESOME #Community fans! You #HumanBeings are forever #StreetsAhead. Thanks for understanding my tough decision & your love,” she added.

As per tv line, Yvette left Community to care for her father, who suffered an illness.

“My dad needs daily care, and he needs me,” Brown told TV Guide. “The idea of being away 16 hours a day for five months, I couldn’t do it. It was a difficult decision for me to make, but I had to choose my dad.”

Responding to her departure, series creator Dan Harmon and executive producer Chris Mckenna penned a heartfelt message in a joint statement. “Yvette was an integral part of ‘Community’ and is irreplaceable. We are sad to see her go and wish her the very best.”

Brown was one of a couple of regular cast members to have left the beloved series. Donald Glover (popularly known as Childish Gambino), who portrayed Troy Barnes, left a year before Brown, with the actor revealing his reason for leaving stemmed from a few personal issues.

Chevy Chase was the first major actor to leave the show following a controversial argument. Chase, who portrayed Pearce Hawthorne, a character known for his old-fashioned views and offensive remarks, ironically used a racial slur, on set, amidst an angry fit.

Although not a cast member, the show’s creator Dan Harmon was fired from the sitcom as, according to Looper, NBC got frustrated by the fact that the show was not the hit they had hoped for it to be.

There were also rumors that Dan was hard to work with and that and NBC grew tired of him. He eventually returned in season five.

Although a couple of cast members exited, the show remained intact as Joel McHale, Danny Pudi, Gillian Jacobs, Jim Rash, Alison Brie, and Ken Jeong all returned for its sixth and final season of the show.

Quite often, actors who abruptly leave their hit shows make a comeback to clarify their character’s departure. Yvette Brown was no exception. Brown appeared in the premiere season 6 episode to bring closure to her character.

Fans of the show would know that Shirley left Greendale Community College to care for her ill father ( like in real life), but the show’s writers felt she needed to reveal more about her character’s new ventures.

Shirley became a personal chef to Mr. Butcher, a paralyzed private investigator, and took on a rather unexpected career change as his crime-solving partner.

With a befitting send-off, both for Brown and the show, she made a final guest appearance in the series finale as the remaining members of the study group, envisioning what the next semester would look like.

Even with the show canceled, Brown continues to maintain communication with her fellow Community cast. The Community cast has united during several occasions, including a virtual table read where she, yet again, reprised her role as Shirley.