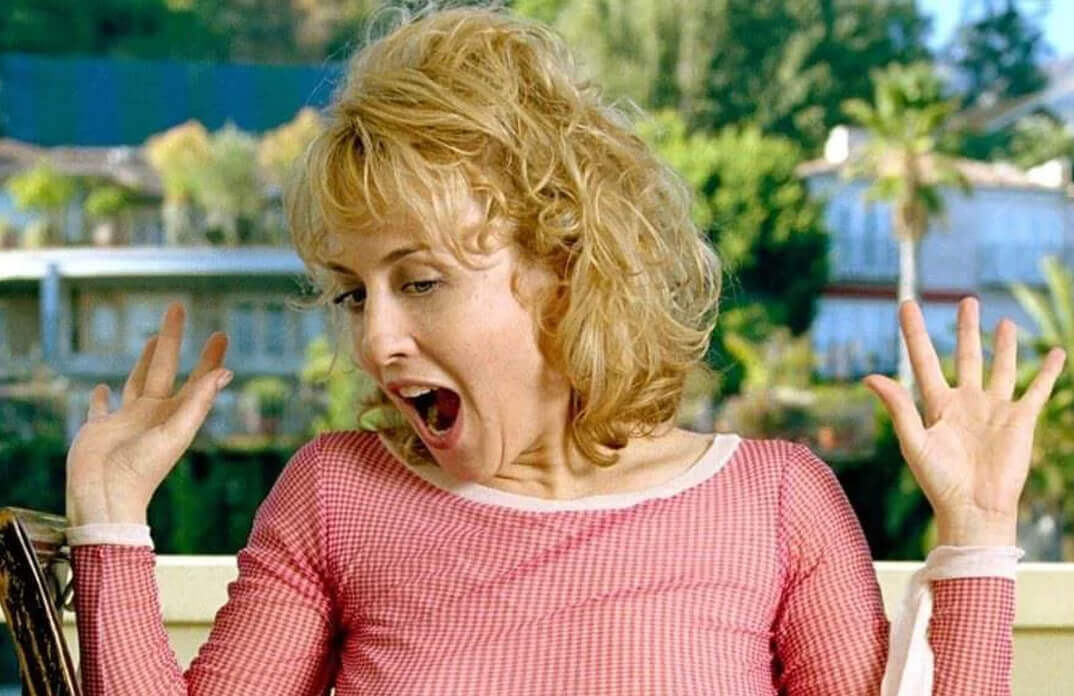 While it is not unusual for stars from television shows to up and go when their contracts end – far too often, large networks conceal the real, sometimes grim reasons for their exit – replacing it with a friendlier substitute for both parties.

Regardless of the show needing to go on, fans still feel entitled to know why their favorite characters exited popular shows.

One of the most questionable exits was when Sharona decided to leave Monk.

She played the role of Monk‘s sidekick nurse, responsible for keeping Monk’s demons away and his detective skills sharp. Her exit followed scandals surrounding the show and even an episode with numerous cast members missing – leaving fans to wonder what could have happened to have Sharona abruptly disappear from Monk. 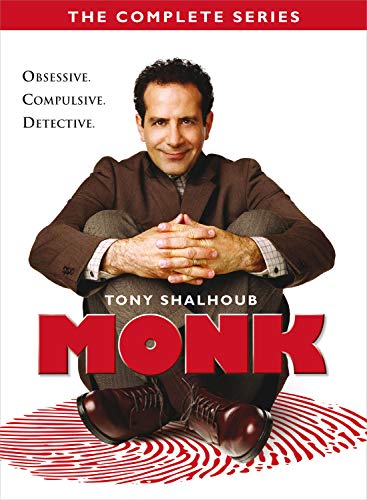 Monk was an American crime drama-comedy series created by Andy Breckman starring Tony Shalhoub as the main character, Adrian Monk. It premiered on USA Network on July 12, 2002, and ran through to 2009 with eight seasons.

The series held a record for the most-watched scripted drama episode in cable television history from 2009 through 2012. Its series finale alone scored 9.4 million viewers.

What really happened to Sharona on Monk?

Monk was a beloved hit series that crept its way into viewers’ hearts, with its refreshing take on traditional crime shows like Law and Order and NYPD Blues.

A big part of the show’s advent success was its characters that delivered entertainment galore with their unique and contrasting personalities.

Sharona Fleming (played by Bitty Schram), a godsend for Adrian Monk, a competent police detective who suffers from an extreme obsessive-compulsive disorder, is one such character who becomes wildly popular amongst viewers.

Sadly, in the show’s 3rd season, Sharona leaves begging the question, what happens to Monk without Sharona, who helped to simmer down his anxiety disorders?

Sharona’s on-show reason for leaving Monk is to reunite with her ex-husband, Trevor, with whom she’s had an on and off-relationship for a while.

Her off-show reasons are a little more intense than that, with fans of the show quickly taking on to investigate the alleged real reason for Sharona leaving Monk.

At first, many thought she was offered a job elsewhere or that she followed a different path, with the official reason from the show stating that the two parties had decided to go “in different creative directions.” It quickly became apparent that there was so much more to her exit.

According to rumors, Bitty Schram pushed the USA Network for a pay raise, but they sternly turned her down.

With anything having to do with money being a sensitive issue, we hate to tell you it gets worse- following reported rumors of unfair pay amongst cast members.

The rumor deepens to suggest that lead actor Tony Shalhoub (who plays Monk) was offered an exorbitant pay raise in the show’s early years, while the supporting cast was offered nothing.

According to But just, Why?, Bitty Schram’s fellow cast members, including Ted Levine and Jason Gray Stanford, urged USA Network to increase their salary but were hit with constant refusal.

With emotions flaring up, Bitty Schram decided she would no longer tolerate the contract disputes and instead exit the show.

According to Distractify, in a statement, Schram’s Management team avoided mentioning a dispute in contract negotiations as a reason for her departure.

With the show having an undeniable void from Sharona’s exit, the show’s producers decided to replace her character with Natalie Teeger, played by Traylor Howard (from the ’90s classic, Two Guys and a Girl).

Whatever the reason may have been for Sharona’s exit, we assume fans might agree it was sad for Sharona to have left when she arguably became so ingrained as a character for the show’s viewers.

Thankfully, season 3 was not the last time fans would see the popular character on the show. Producers convinced Bitty to make a comeback to bring closure to the departure of a beloved character, Sharona.

Sharona returned for an episode in season 8 to meet her lawyer about a lawsuit involving her uncle, Howard Fleming.

She also meets Adrain Monk’s new assistant Natalie Teeger. They, at first, hit it on well until Natalie finds out Sharona got paid $20 more in a week, leading to constant bickering between the two. Natalie and Sharona later reconcile, asserting each other’s roles in Monk’s life.

“For me being back on the show, I was really happy to do it, and I thought it ended really, really well,” she shared. “I was very, very pleased with it and very pleased to be working with everyone again on that show, I really was,” she said

As per Distractify, fellow cast member Tony Shalhoub could not have been more thrilled by her comeback. “It was great. It felt like we just picked up right where we left off, and we didn’t miss a beat. And the only difficulty for me was that I look a lot older and Bitty looks exactly the same.”

Where is Bitty Schram now?

Since leaving Monk, Bitty Schram has reportedly not done much. According to Hollywood.com, Bitty was in a 2009 episode of Ghost Whisperer. Filming for “Moments of Clarity”, a 2015 movie, was the popular actress’s next acting credit. 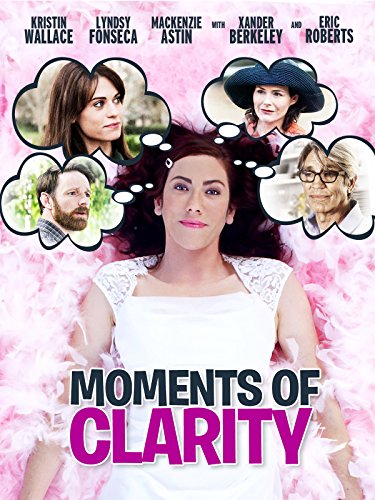 In recent years, not much is known about Bitty Schram. She appears to have traded her on-screen apperances for a more private life.