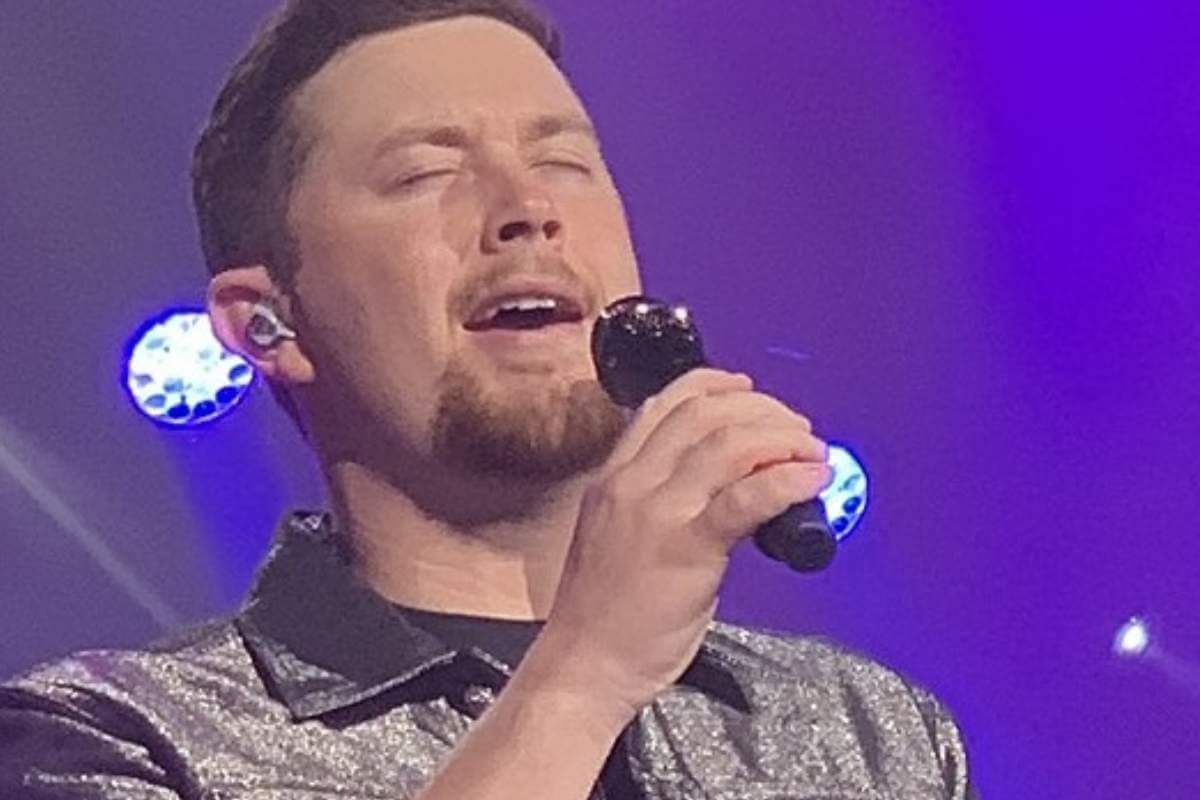 February 3, 2016, is a day that will probably be forever etched in Scott Cooke McCreery’s memory. After spending four years producing music under the Mercury/Interscope Universal record company, the fresh-faced former American Idol winner was suddenly released from the record label.

McCreery’s star started shining bright when he won the world-famous signing competition at only 17. But all this came crashing when Mercury/Interscope dropped him, leaving many wondering why Scott McCreery lost his record deal.

Well, we have the shocking backstory about the rise and fall of one of the country’s most promising country music stars. Read on for the low down!

What Happened To Scott McCreery On American Idol?

Scott McCreery’s story and subsequent launch into the music scene started with American Idol. At only 17 years old, the Garner Magnet High School alums became the youngest male performer to win the show in the tenth season. McCreery ran away with his massive success, and by October 2011, he had recorded and released his debut studio album, Clear As Day.

ClearAs Day climbed to No.1 on the Billboard charts. It became certified platinum, making him the youngest male artist in history and the first country musician in chart history to have his debut album on the Billboard 200.

The American country music singer said to WRAL, “I did not know what was going on or what I was getting myself into.”

The country artist from North Carolina produced another album in 2013 titled See You Tonight. Some singles were successful, but the album did not garner as much interest as his debut.

After four years with Mercury/Interscope Universal Records, the recording company dropped McCreery, news that came as a shocker to him and his fans. The country music artist received the news that he’d been cut while shooting a mentor episode for American Idol. Ironically, while he was there helping others build their career, his career was falling apart.

“That was a rough week, but I was trying to put on a happy face while we filmed the episode. I was trying my best, but I had just got dealt the biggest blow of my life.”

Fans even noticed that McCreery was not himself, with some commenting that the former American Idol winner looked unhappy, not committed, and even dejected. This didn’t help Scotty’s situation.

The biggest reason Scotty McCreery lost his record deal with Universal Music Group is that his single, Southern Belle, which the label expected to do well, did not perform on the charts. But it really wasn’t Scotty’s fault.

Southern Belle was not Scotty’s first choice of a single. It turns out that Mercury Nashville forced him to release the song with the hope that it would appeal to a younger country music audience.

But, it was obvious to his fans that Southern Belle was well outside Scotty’s style that had made him so appealing to the country music audience in the first place. “This is probably as far left as we will go,” he admitted at the time.

McCreery’s first choice for a single was Five More Minutes, a song he co-wrote about his grandfather, who had passed away the previous year. Five More Minutes was much more in line with McCreery’s style, characterized by melancholy and classic storytelling.

Talking to Rolling Stone, Scotty explained, “You could probably guess which song I wanted to be my first single. But they decided to go in a different direction, which is understandable. Southern Belle is a more modern tune, and they wanted something in line with the current format at the time.”

The record label was more concerned with producing a country song that would fit country radio standards, and they insisted that Southern Belle was it. So, he shelved Five More Minutes, yet another song that did not immediately see the light of day.

Southern Belle performed dismally, to say the least. Only 7,000 copies sold in its first week, with the single debuting at number 58 on the Country Airplay US Billboard chart and only peaking at number 45, his lowest performance.

So, his record label gave Scotty an ultimatum: to boost the single’s performance or get cut out. By now, McCreery had tried everything he could to salvage Southern Belle in vain.

McCreery Fought To Get Back His Songs

When he lost his recording deal, McCreery, preparing to propose to his long-term girlfriend, Gabi Dugal, worried he’d lose the rights to songs he had recorded while signing.

He spent 2016 with lawyers negotiating with Universal for an opportunity to gain the rights to some of his songs, including Five More Minutes. Ultimately, Universal Records transferred the rights to select songs, setting McCreery free to do as he pleased with these songs.

The country singer released Five More Minutes to country radio as an independent artist after performing at the Grand Ole Opry and generating buzz around the song. The song attracted the attention of a new label, Triple Tigers Records, which pushed the song up the charts to scoop the Number 1 spot on the US Billboard.

McCreery was lucky in many ways that he got his songs back. “In Nashville, once you receive a blow such as the one I received, you often don’t get a second chance.” The country music star decided to pick his favorite song, Five More Minutes, as his comeback song.

After this, Scotty recorded two other albums, Seasons Change (2018) and Same Truck (2020). It looks like losing his record deal was a blessing in disguise because his career is on the up and up under the Sony Music International record company.

We wish him and his wife, Gabi McCreery, all the best!