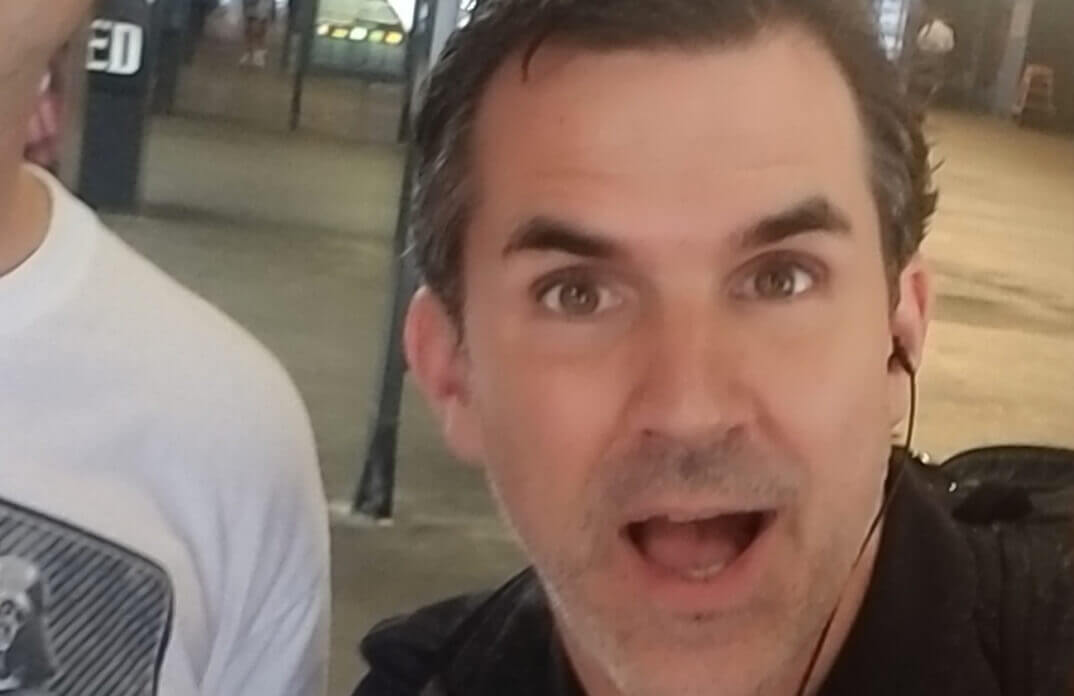 Remember Parks and Recreation? The NBC Comedy series that first aired in 2009, was based on the fictional Pawnee City, Indiana, and that almost didn’t make it past its first season?

Well, thanks to writers and the sitcom’s eight funny, misanthropic main characters, the show turned into a hit.

Its most memorable characters were arguably Adam Scott, who had a weird relationship with April, Ron Swanson, Chris Traeger, who joined the civil servants’ bunch, and Mark Brendanawicz. He was self-absorbed, uncommitted in relationships, and generally unlikeable.

During the season two finale, Mark announced he would be leaving the city government to take on a new job with a private sector construction company, earning the nickname of “Mark Brendanaquits” from Leslie Knope. After his announcement, he was never heard from again (quite literally).

With such an unexpected exit, fans wondered why Paul Schneider’s Mark left the show.

Why did Mark Brendanawicz leave Parks and Rec?

Mark Brendanawicz, played by Paul Schneider, was a central character on Parks and Recreation in the first season. Viewers might recall him being Amy Poehler’s Leslie Knope crush after they went on one date, and in the second season, for having a romantic fling with Ann Perkins, after she nursed him back to health following a fall.

As fans began to warm up to Mark, the Pawnee Government shut down, and Mark Bredanawicz decided to leave his city planner job to pursue work in the private sector.

Fans were later made aware of his permanent departure from the show, leaving many mysteries surrounding his character unanswered.

Schneider revealed that he left Parks and Recreation because he and the sitcom’s writers had experienced creative differences. Schneider felt Mark’s less likable character amidst a rougher and tension fuelled Parks and Recs (like its predecessor, The Office), did not fare well when the show experienced an emotional shift.

“That experience was very strange for me,” Schneider said. “You know, I signed up for a specific character that was changed in mid-season. And it became a character with a lot less to do. And, all of a sudden, I was kind of confused and kind of having a lot less to do.”

Apart from having less to do with a character being the worst place for any actor, viewers might also recall that the show had low viewer ratings in its initial season, with the sitcom seemingly gravitating towards cancellation by its third season.

As a result, it would not have been surprising if Schneider ( or any other cast member) left Parks and Recs to jump off the sinking boat before it subsided. Despite Schneider once noting that he was sympathetic towards the fact that the show did not know what it was doing during its first season, once the series found its footing, he also expressed that he did not feel the desire to return to the show.

Amidst his departure executive producer, Mike Schur hinted that Schneider would return to Parks and Recs in its third season. As per Los Angelos Times, Michael Schur explained that Mark’s character, a city planner, was planned to leave and return in a different capacity to illustrate the positives and negative aspects of working for a municipal government.

“The goal and the aim is to have him come back as soon as his schedule permits, and as soon as the arcs we’re writing call for it. We very much want him back, and he has told us he very much wants to come back in the future. It really is one of those mutually beneficial situations. And we’re hoping we can have him back in Season 3,” he said.

Fans of the show will know that his return never ended up happening. According to Looper, Schneider revealed in 2014 that he was never contacted about returning, and neither was he interested in returning.

Eventually, executive producer Schur stated that Schneider’s fame from starring in independent films such as “Bright Star” and winning lots of awards meant the star’s film career was just taking off in a big way.

The actor began receiving incredibly movie opportunities that would completely take him away from his tv acting jobs. When Paul received a new major movie role, Schur added that they mutually decided to write the character out.

Where is Paul Schneider now?

Since leaving Parks and Recs, Paul Schneider has kept a low profile from fans. In 2018, Schneider made his debut in Broadway as a character in the play Straight White Men, earning him Praise with the New York Times critic Jesse Green.

In recent years not much has been said about Schneider, but with talent as impeccable as his, if and when he decides to return to his career in film and theatre, we are sure it will make some serious waves.