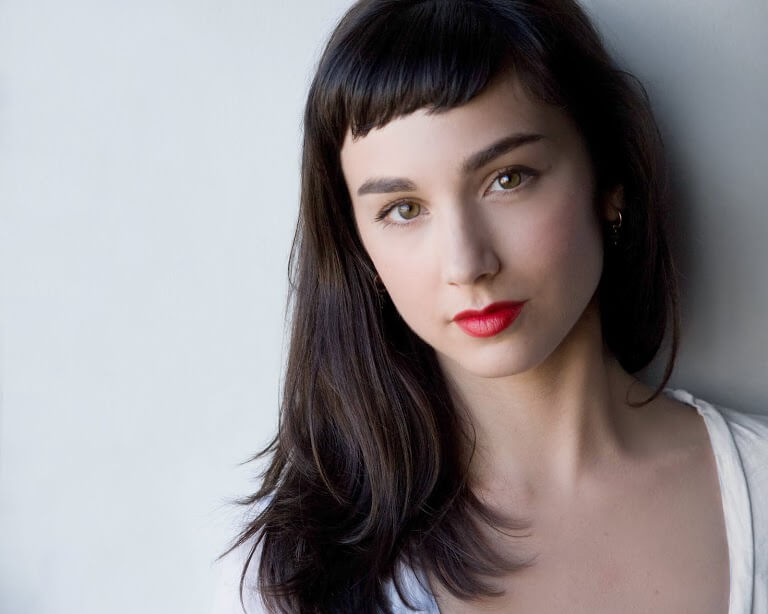 We all love a good family sitcom and that’s exactly what makes Tim Allen’s Last Man Standing such a fave. The only downside is that the show’s producers seem to have a hard time retaining original cast members. For example, Molly Ephraim, who played Mandy Baxter failed to return to the set after the sixth season.

Honestly, it was quite a bummer to see the melodramatic fashionista recast. So, why did Molly Ephraim leave Last Man Standing, and just where did she go to?

Last Man Standing was one of ABC’s highest-rated sitcoms. It, therefore, came as a surprise when fans heard that the network had canceled the show after just six seasons. Thankfully, 20th Century Fox came to the rescue and picked up the show for a seventh and eighth season.

Seeing our favorite family back on screen was definitely a relief. However, one face was conspicuously missing—that of Molly Ephraim who played the ditzy Mandy Baxter. In her stead was Molly McCook, who we can’t help but notice doesn’t resemble Ephraim in the least.

This wasn’t the first time the main cast members had been replaced. Early fans of the show will remember that Alexander Krosney, who played Kristen Baxter, the oldest of Mike Baxter’s three daughters, was swapped for Amanda Fuller in season 2.

Why Did Molly Ephraim Not Return?

So, why did Molly Ephraim stop featuring on the popular family sitcom?

Well, according to show producers, the talented actress moved on to other gigs after ABC said it wouldn’t renew Last Man Standing after the sixth season.

When Fox swooped in a year later in 2017, it was a little too late to get Ephraim to pick up from where she had left off in her role as Mandy Baxter. Her numerous screen engagements meant she simply couldn’t be available to film the sitcom. This left the producers with no choice but to look for a replacement.

So, that’s how Molly McCook replaced Molly Ephraim. Apart from being namesakes (coincidence much?), the two actresses don’t really have much in common, at least where physical appearances are concerned. One obvious distinction is that McCook is blonde while Ephraim is a brunette. Of course, fans would notice the stark difference and the producers say they were ready for a backlash.

According to the producers, the decision to pick McCook was intentional— they didn’t want to seem like they had tried too hard to doppelgänger Ephraim, who they say is actually a difficult actor to duplicate. Looks like fans were left with no choice but to just go with the flow and get used to McCook as the new Mandy Baxter.

So, Where Is Molly Ephraim Now?

Let’s just say Molly’s been keeping busy, which is definitely a good thing. Most recently, she appeared on Jason Reitman’s, The Front Runner, a bibliographical film based on former US Senator Gary Hart’s scandalous presidential bid in 1988. In the film, she portrays Irene Kelley, Hart’s campaign planner.

Her other gigs include recurring roles on the IFC drama-comedy, Brockmire (2017), where she features alongside Hollywood A-listers Hank Azaria and Amanda Peet. Ephraim also plays Alexa Vonn on season 4 of the drama series Halt and Catch Fire (2017) where she appears in five recurrent episodes.

Molly’s TV chops don’t end there. We further see her portrayed as Jess in the Hulu comedy, Casual (2018), where she appears in cameos in three episodes.

By the look of things, there are still plenty of ways to catch up with Ephraim despite her leaving the Baxter family behind. We certainly can’t wait to see what her next move will be!