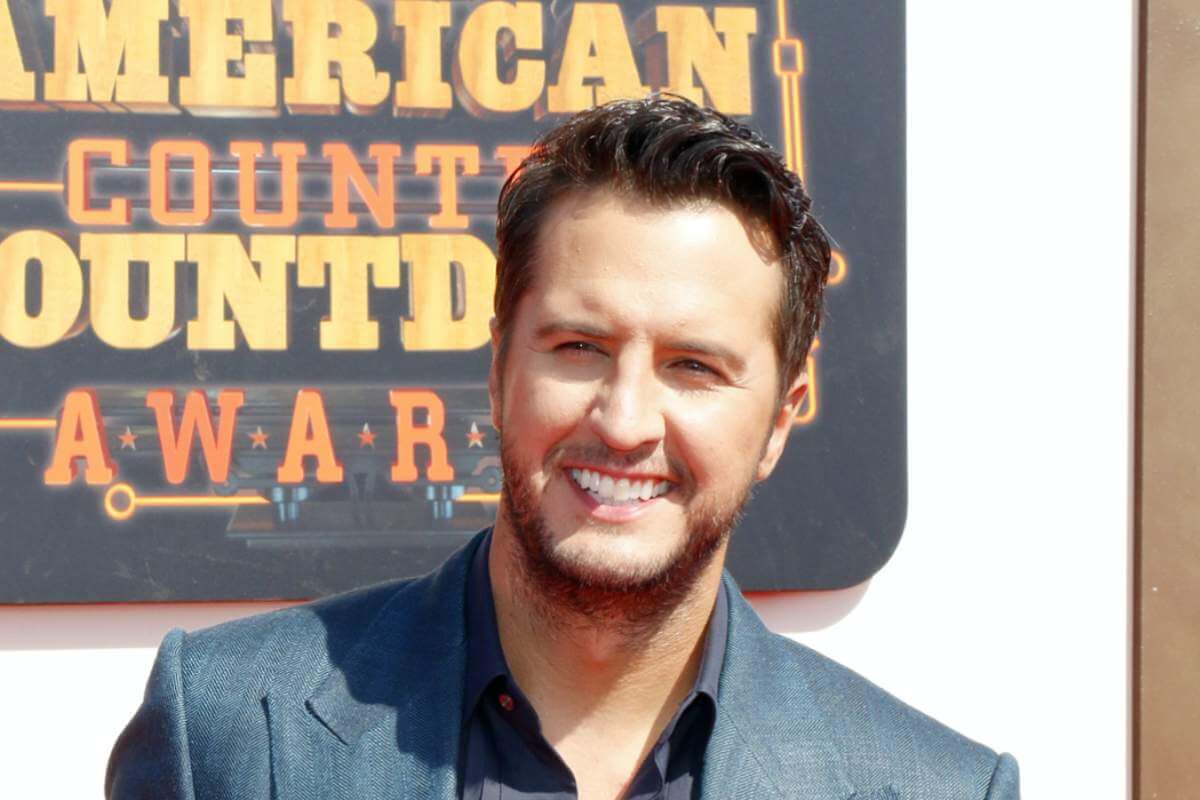 All that country music superstar Luke Bryan wanted was at least one boy, and he’d be good. He got two with his wife, Caroline Boyer, which was a double blessing he gladly accepted.

Luke and Caroline did not know that four years after having their last-born son, they would have to adopt more children into their family. These children would be none other than their nieces and nephew.

And so it came to be. All of the sudden, Luke and Caroline became parents of five. So, why did Luke Bryan adopt his nephew? Read on for the tragic details that changed the country star’s life forever.

How Many Kids Is Luke Bryan Raising?

Thomas is their eldest son, born on March 18, 2008. Thomas is named after his dad, whose first name is Thomas. Born at the peak of the country crooner’s career, Thomas Bo spent much time with his parents on tours. Tatum, their youngest, was born on August 11, 2020.

Aside from his two biological children, Bryan also raised his nephew and two nieces, Til, Kris, and Jorda, whom he legally adopted. His children, Thomas and Tatum, were six and four years old when their nieces and nephews joined the tight-knit family.

Why Did Luke Bryan Adopt His Nephew?

When Bryan’s sister Kelly Bryan Cheshire suddenly passed away in 2007, it was not only tragic for him but for her children too, who were quite young at the time of her death.

Kelly passed on from a mysterious illness while tending to her three-year-old. The cause of her death has never been established despite several postmortem analyses.

Kelly’s death was yet another devasting tragedy in Bryan’s family. When Luke was just 19, he lost his 26-year-old brother in a tragic road accident.

When Luke’s sister passed away, she left her husband, Ben Cheshire, to care for their three children. Ben stepped up to the plate, but unfortunately, he too passed away seven years later in 2014 from a heart attack, leaving Til, Kris, and Jordan as orphans.

“We never thought about it. It wasn’t something we sat down and talked about whether we should take this on. We just did it,” Caroline told Robin Roberts of ABC News.

Caroline and Luke to the parent role and raised Luke’s late sister’s three children, Jordan, who was 20, Kris, who was 16, and Til, 13, at the time of their dad’s passing. Jordan and Kris soon went off to college, leaving Til behind with Luke, Caroline, and their two children.

”We suddenly woke up and had a teen in our midst. It is all positive; Til is having a blast, and he’s finally settling in in Nashville, ” Luke told People.

The country singer does admit that parenting a teenager is no walk in the park, especially in the age of social media.

“We have to watch grades and Instagram and Snap Chat, so he is not on that all day long. Interestingly, he will be a typical boy one minute and then act like a man the next. So the key is to help him study hard, be respectful and make the right decisions.”

The country superstar added, “Bo went from being the alpha male to being the middle child. But he is taking it all well, having “additional siblings.” It is great seeing them getting along so well and treating Til like their older brother; of course, Til does the same.

What’s funny is that Til went from being the baby of their family to now being kind of like a big brother. This whole thing has been a social experiment!”

Caroline admitted that as Til grows up, they have to navigate the world of dating. “He is so cute, my God! He is 17 and already 6 foot 4. It is a good thing. But he doesn’t juggle many girls at once. He’s sweet, ” she told People.

Who Are Luke Bryan’s Adopted Children?

Luke Bryan’s adopted his nephew, Tilden ”Til” Cheshire. Although he didn’t adopt Til’s sisters, Jordan and Kris, because they were already of legal age, he fully stepped up to care for them as best as any parent would.

Jordan Cheshire is the eldest, born on April 7, 1995. She was 20 and attending the University of Georgia at the time of her father’s passing. Jordan got engaged to her boyfriend Clint Eudy in December 2020, and the two tied the knot in September 2021at the Trabadour Gold Club in College Grove, Tennessee. It was Luke who walked Jordan down the aisle during the beautiful ceremony, but Til also helped out.

“It was the coolest, most emotional thing I have ever done walking Jordan down the aisle,” Luke told ABC News. “It was a really beautiful time.”

Kris is the middle child and was 16 at her father’s tragic passing. She is a graduate of the University of Alabama and is currently dating her longtime boyfriend, Cameron. The baby of the house, Tilden Cheshire, was born November 6, 2001and attends the University of Georgia.

The siblings are very close by their social media posts, which is definitely nice to see.

Luke commented on how fragile life is, “My nieces and nephew obviously did not ask for this. Their lives were amazing before Caroline, and I brought them in. My focus right now is being a father figure to them and doing what we can to help them.”

There is no doubt that Caroline and Luke have done an amazing job adopting, spending time, and raising up their nieces and nephew like their own. That’s the true definition of what family is all about!