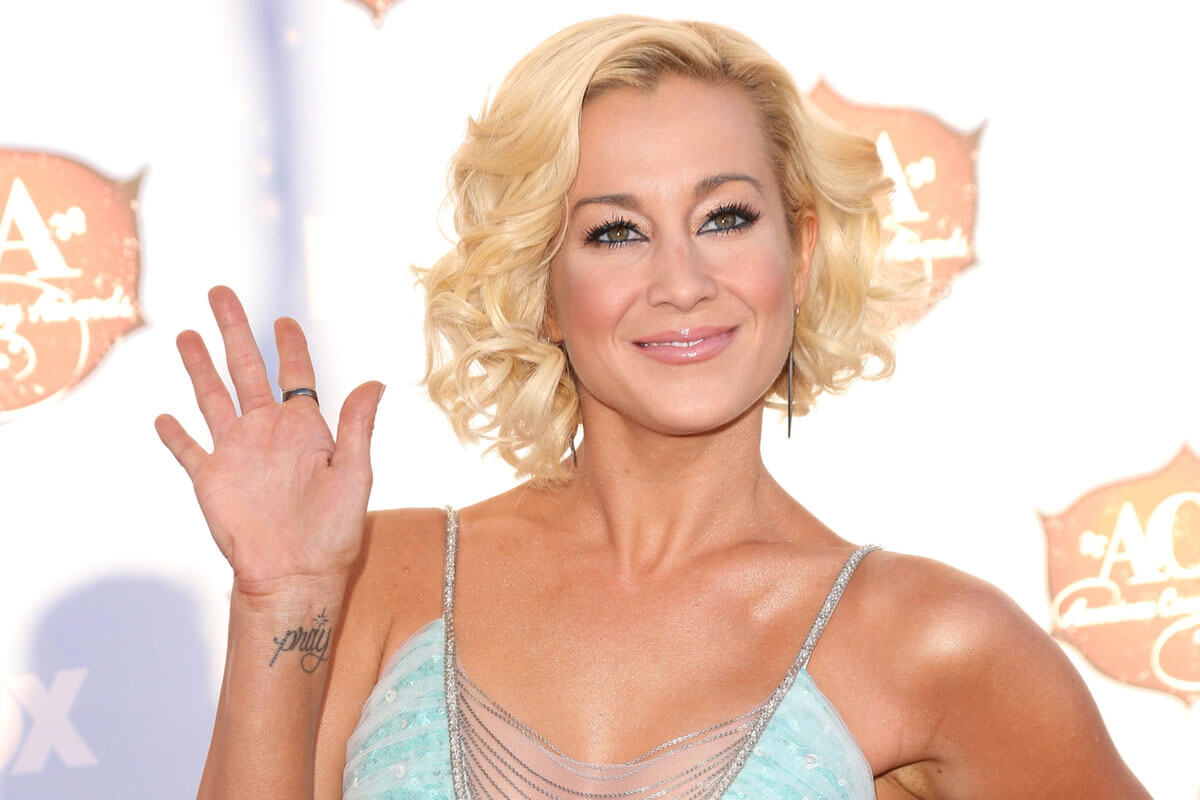 Loved by the judges and adored by fans for her quirky and ditzy demeanor, it was surprising that the then 19-year-old Kellie Pickler did not win the fifth season of American Idol back in 2005.

She did come close enough at number 6 and even signed a record deal soon after. But, to be honest, the former Idol star’s musical career has not been as prolific as we thought it would be.

She’s definitely done several things, but we best know her for her musical prowess. So, the big question is: why did Kellie Pickler stop singing?

Here’s what we know:

In 2006, soon after making it to the semi – finals on American Idol’s season five, 19 Recordings/BNA Records signed Kellie Pickler as a recording artist. 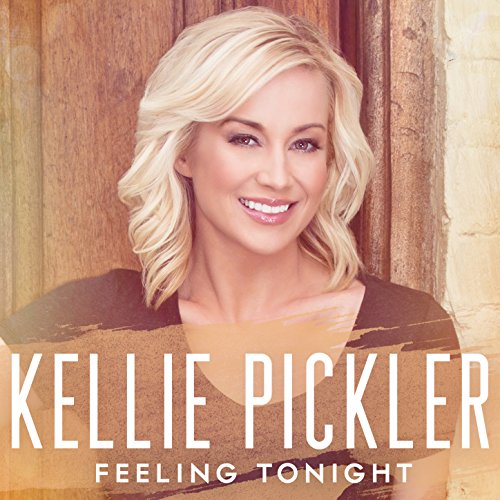 The Idol star went ahead to release four studio albums, with her debut album, Small Town Girl (2006), becoming RIAA Gold-certified. Her most popular hits on the album include debut singles Best Days of Your Life and Red High Heels, which boosted her career and fame.

The other three of Kellie Pickler’s albums include the self-titled Kellie Pickler (2008). The record label, Black River Entertainment, produced the other two albums, 100 Proof and The Woman That I Am, released in 2012 and 2013, respectively.

It is now almost a decade since the pop singer released any music since bagging her lucrative record deal, leaving country music fans wondering about the hiatus.

Well, Pickler may have set her music career on hold. But the affable singer is not completely missing in action.

Pickler’s appearance on American Idol and her early musical success opened up various opportunities on TV, including participating in and winning the sixteenth season of Dancing With The Stars. 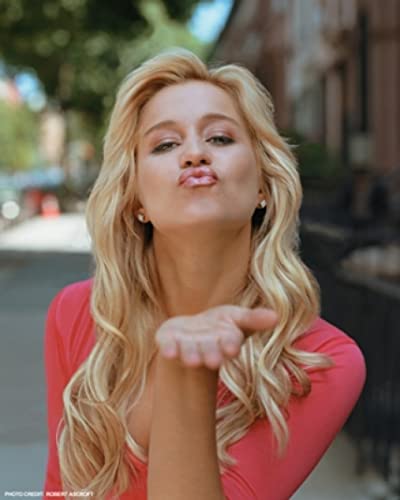 The acclaimed singer also displayed her acting chops in the Hallmark film Christmas At Graceland. In 2018, this movie was the most-watched original film in the network’s history. It was also the 4th highest-rated Hallmark Channel original movie. She also starred in Wedding at Graceland, another Hallmark original.

After the film’s success, Pickler quipped that she would be happy to do another Hallmark film.

“Hallmark has been good to me. The opportunities are available, but we have to wait to comply with the protocols in the USA. So, hopefully, it is sooner than later,” the American country music singer said, referring to the COVID-19 restrictions.

In addition to her stint as an actress, Kellie dabbled as a host for a super successful TV show. Alongside New York native Ben Aaron, Pickler, a North Carolina native, hosted Pickler and Ben.

In the hour-long talk show, the hosts interviewed some of America’s biggest celebrities in different industries, including gardening, beauty, home decor, culinary, and entertainment. But they also brought in ordinary people with inspiring stories.

Pickler & Ben, which last aired in May 2019, won a whopping 9 Emmy Nominations. For the most part, Kellie has been missing from the limelight since the talk show ended in 2019. We haven’t seen much of her on TV or heard new music from her.

She Is An Active USO Ambassador

When she wrapped up her talk show, Kellie Pickler became one of the many USO Ambassadors.

Pickler, who refers to herself as a simple girl, believes in being grounded, intentional with life, and dedicating herself to service. As a USO ambassador, the benevolent country singer supports active-duty men and women, helping deliver care packages to improve their lives, given the deployment challenges.

She has completed more than 12 USO tours and traveled to more than 13 international locations, supporting the military men and women sacrificing themselves for the country.

According to the country singer, she and her husband, Kyle Jacobs, have made it a tradition to spend Christmas with the US service men and women, many of whom work abroad and can go many months without seeing their families, even in the holidays.

”The USO has been a sanctuary for me. It has allowed me to be part of something that really matters.”

Kellie Is a New Radio Host

Kellie’s latest gig is as an on-air host for SiriusXM’s The Highway program running from noon to 4 pm, Monday through Friday.

“I am super exited to join SiriusXM. This is such an amazing and fun opportunity to interact with fans of country music across the country,” she shared on her Instagram.

The Red High Heels singer said she is looking forward to sharing some of her favorite country songs and artists and chatting with special guests on her show.

There is no doubt that she is doing well for herself with all these projects going on. But what really made Kellie famous was her musical talent. So, the big question remains: When will Kellie Pickler release new music?

Speaking to Sounds Like Nashville, the popular country star said, “My husband and I have been writing some music. He has been hard at work producing for other artists but we are now looking forward to get back in the studio to release new music that will heal and help people.”

Pickler is a hard worker, but she has been slowing down to smell the roses in the past few years. Like most people, the decision to prioritize what is important, find her roots, keep her boundaries with people, and stay grounded was mostly a result of the sobering effects of the COVID-19 pandemic.

So, Kellie Pickler has not stopped singing per se. She is definitely keeping busy with other equally important pursuits, such as working with the USO. Let’s not forget that she also became a wife and has to dedicate herself to that role, too; we all know balancing these things can be hellish sometimes.

As for music, she still has her eyes set on producing new tunes. But, this time, she wants to do it on her own terms. You go, Pickler!