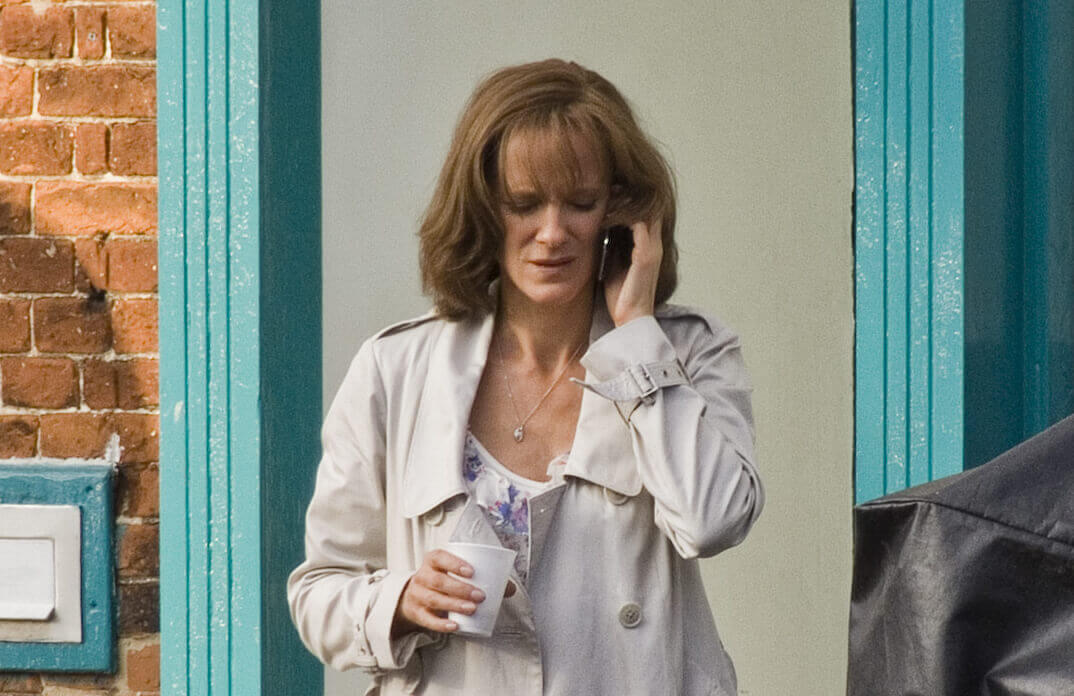 With books having catchy storylines to serve as great inspiration for drama series, it is understandable when book lovers become the harshest drama series critics when shows don’t exactly stick to the narratives the book takes.

ITV drama series Wire in the Blood was an adaptation of Val Mc Dermid’s book series, which experienced many changes along the way.

The biggest change on Wire on the Blood was perhaps the removal of Carol Jordan’s character when Hermoine Norris decided to leave the show.

With that cleared, here is what you need to know about Wire in the Blood and the infamous disappearance of Hermione from the show.

What is “Wire in the Blood?”

Wire in the Blood was a British crime drama series that aired on ITV from 2002 to 2008. The series was adapted from the Tony Hill novel series by 66-year-old Scottish best-selling crime writer Val Mcdermid, which featured clinical psychologist Dr. Tony Hill, played by Robson Green. 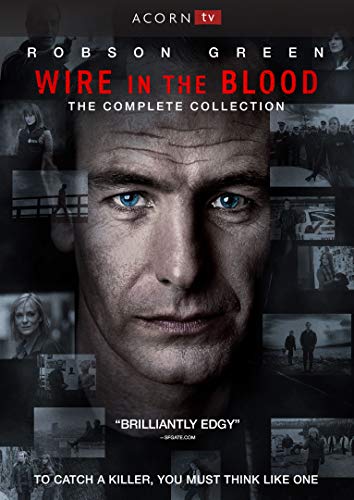 The crime thriller series presented an unusual take to relentless crime investigations as Tony, who has great insight into the criminal mind, comes off as sympathetic towards criminals.

Based in the fictional town of Bradfield, Tony embodies criminals, hoping to decode their every movement leading to the big catch. Due to his imaginative and unusual ways of investigation, he sometimes gets suspected of committing crimes.

Tony does not always sync well with members of the police, with viewers often picking up on the tension.

One of his police pairs is DCI Carol Jordan, played by the critically acclaimed Hermione Norris.

Carol commands the incident team and is the complete opposite of Tony’s imaginative approach to investigation. Fans get to see Norris play the bold Carol Jordan from seasons 1 – 3 until Detective Alex Fielding (Simone Lahbib) replaces her in season 4.

Apart from the group professionally working as a police team, viewers get more depth into their personal lives with the ongoing romantic tension between Tony and the two women.

Some of the reasons why the ITV series is so unforgettable are due to the high-level horror and action-packed scenes seen on the show. Also, its prolonged investigation of the killer’s mental world serves as quite the catch.

According to tv tropes, the standard Wire in the Blood killer is an impotent left-hander who partakes in tortures murders, often having a twisted sexual element. With Wild in the Blood crime scenes meticulously portrayed, the show’s writers aim to leave room for viewers to imagine the worst elements.

Unlike most shows that run for 45 minutes, Wire in the Blood ran for 90 minutes because of the elaborate detailing in its stories. Without its long duration, the show wouldn’t work. In truth, many elements pose a threat to the show’s success, including the removal of Carol Jordan’s character.

Why did Hermoine Norris leave Wire in the Blood?

Hermoine Norris competently played the role of Carol Jordan, with fans agreeing that her character was as believable as they come.

She expressed on Female First that she loved playing a character of a strong female. Being such a good fit for the character, it came as a shock when fans found out that Hermione Norris would be leaving the show. 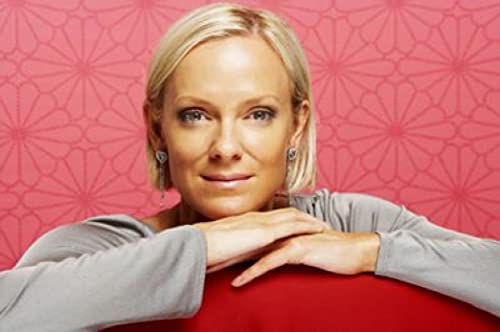 Her character is written off on Wire in the Blood while Tony is away from the force. Due to his absence, the Bradfield police force moves, and so does Carol. With viewers not informed of why she leaves, all that is known is that she allegedly moved to South Africa for a job she could not turn down.

With nothing confirmed as yet, we guess the mystery surrounding why she may have left remains unsolved.

Why was Wire in the Blood cancelled?

According to a report by The Guardian, ITV axed Robson Green’s drama Wire in the Blood, following a declining viewership, which had moved from 8.1 million during its first show in 2002 to 5.4 million in 2008.

ITV emphasized that cutting the show was meant to make room for something new.

However, at a period where the network was facing financial issues, canceling Wire in the Blood meant ITV saved money, considering the 90-minute long show was costly to make.

Commenting on the ending of the show, executive producer of Wire in the Blood, Sandra Jobling, told The Guardian, “We are especially sad for the creative talent in the north-east who have contributed to Wire’s longevity. However, Coastal continues to work closely with ITV and other broadcasters on developing new projects.”

Hermoine Jane Norris was born in Paddington, London, on February 12, 1967. She has two sisters, a brother, and two half-sisters and is the second child to businessman Micheal and health visitor Helen Norris. 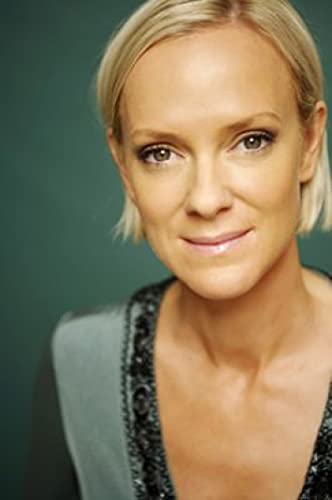 Her parents divorced when Norris was just four, and she moved with her mother and siblings to live with her grandmother in Derbyshire.

During her childhood, she took up ballet dancing and even got a scholarship at the Elmhurst School for dance. While she studied there, she took up Drama for an after-school club.

When she turned 19, she enrolled at the London Academy of Music and Dramatic Art and shortly after got the opportunity to play the role of Nina in a production of The Seagull.

In 1989 Norris made her professional stage debut on A Midsummer Nights Dream, and in 1991 she made her television debut on BBC’s The Men’s Room, playing the daughter of Billy Nighy’s character.

Her other notable early-career tv roles include appearances in Clarissa and Drop the Dead Monkey.

However, destined to be an actress, it wasn’t long before she secured the role of Karen Marsden in Cold Feet, appearing in every episode of the series and eventually being nominated for a British Comedy Award for Best Actress in 2001.

While in Cold Feet, she appeared in several productions including, Wire in the Blood, in 2002. After 2005, she took a break from acting when she and her husband Simon Wheeler, a writer on Wire in the Blood, prepared to welcome their first child. The married couple now has two children.

From 2007 right through 2020, Norris has had an active presence on television. Hermione is one of a few actresses who has kept a busy and thriving career for such a long period it can only attest to her amazing talent.