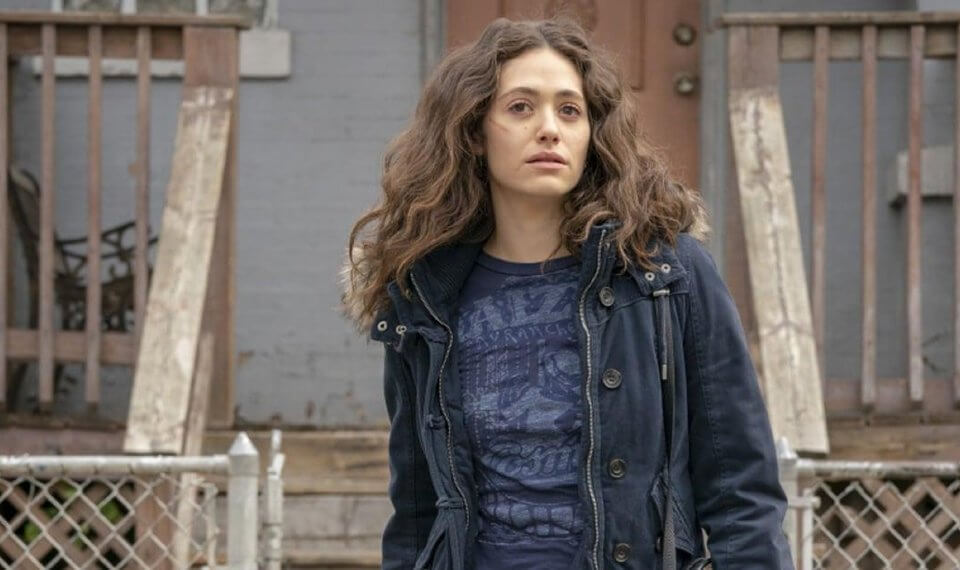 The Gallagher family has been in our living rooms for close to a decade now. Isn’t that unbelievable? We’ve seen many cast members come and go, and with each exit, there was a sense that Shameless, one of Showtime’s longest-running series, would call it wraps.

But, the show soldiered on, much to our delight. Yet, when Emmy Rossum, who played Fiona, exited the series, fans were heartbroken no doubt. So why did the leading character, Fiona, leave Shameless?

Sexy, tough, loyal, and smart is how we’d describe Fiona, the eldest daughter of Monica and Frank Gallagher. Outside her father’s larger-than-life role, her matriarchal character helped to tie Shameless together season after season. Unfortunately, Emmy Rossum made an exit from the show after the ninth season, taking with her the Fiona we had come to love so much.

The tough-as-nails Gallagher sister who takes no prisoners is an empowered businesswoman at the beginning of her final season.

She kicked off her real estate hustle in Chicago and ran around in business-casual outfits.

With the Gallagher clan mostly grown (except the youngest brother), Fiona seemed to be stepping out of her matriarchal role and slipping into the life of a hardworking tween.

The brunette doesn’t live in the Gallagher house under the L train anymore.

Instead, she’s dating Ford Kellogg, the Irish carpenter runs Patsy’s Pies and is the owner landlord of an apartment building in a semi-gentrified area of Chicago’s South Side.

“I’m not going to apologize for enlightened self-interest,” she tells Ford during a scene in the fourth episode of season 9.

However, things fall apart for the eldest Gallagher in episode six of season nine.

After a buyer backs out of a joined agreement, she finds herself saddled with depth. Fiona comes to the difficult realization that she’ll eventually have to foreclose on her apartment building.

She starts drinking heavily. In addition, she also discovers that her gorgeous Irish boyfriend, who recently told her how much he cared about her, has a wife and a child that he’s kept secret from her.

Fiona figures this out after tracking his phone.

She finds him with his wife in a house, runs from him, drunkenly crashing her car in the process, and symbolically and physically destroying everything she’s worked for.

Fiona ultimately walks away from it all. Staying true to her maternal character, she left the remaining Gallagher brood a neat sum–$50,000, enough for their upkeep.

We’re not told where exactly Fiona goes, but she gave us a clue that it would be ‘somewhere near the equator.’ And with that, we saw her departure not just from the iconic Gallagher home but from the show altogether.

Why Isn’t Fiona on Shameless Anymore?

At the start of the tenth season and in subsequent episodes, Rossum, who embodies Fiona, was conspicuously missing in action. Did she have a beef with the rest of the cast members? Was she kicked out of the show?

Actually, Rossum left on very good terms with everyone. In a long, emotional Facebook post, she showered her on set family and the show’s crew with nothing but praises. “I can say for certain that this cast and crew, who I’ve been truly honored to work alongside, are world-class. I am proud and I’m filled with gratitude,” the actress wrote.

According to showrunner John Wells, Emmy had been thinking about exiting the show since the beginning of the ninth season. By the eighth episode, she had made up her mind and she gave the crew ample time to think about the direction the series would take without Fiona. 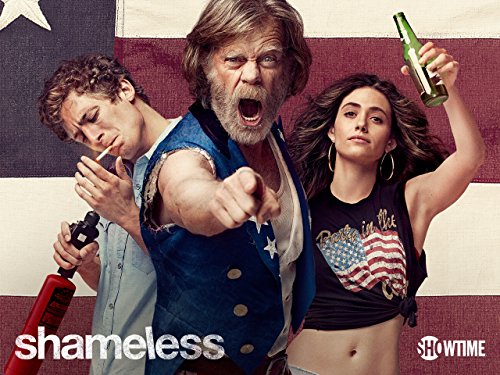 In her own words, Rossum explained that playing such as strong, pivotal role as Fiona for eight years gave her the stability she needed to stretch and grow creatively. She further commended Wells for guiding her as an actress and supporting her in her pursuits as a writer and director.

From this, it’s safe to say that Fiona left the show because her real-life embodiment, Emmy, wanted to grow in a different direction and not because of any bad blood with the rest of the cast and crew.

True to her word, Rossum is now busy with a new project, a yet-to-be-released eight-part series, Angelyne, based on Los Angeles’ mysterious billboard and film cameo icon who goes by the same name.

Emmy not only stars in the show, but she is also a producer, through her own production company, Composition 8. Her husband, Sam Esmail, who is known for the popular drama thriller Mr. Robot, is also credited as one of the producers on Rossum’s new series.

If we are to be completely honest, we thought we’d see Fiona again when Showtime picked up Shameless for the 10th season, but our hopes were dashed. Nonetheless, fans can still keep up with the rest of the Gallagher family when the show returns for its 11th and final season.