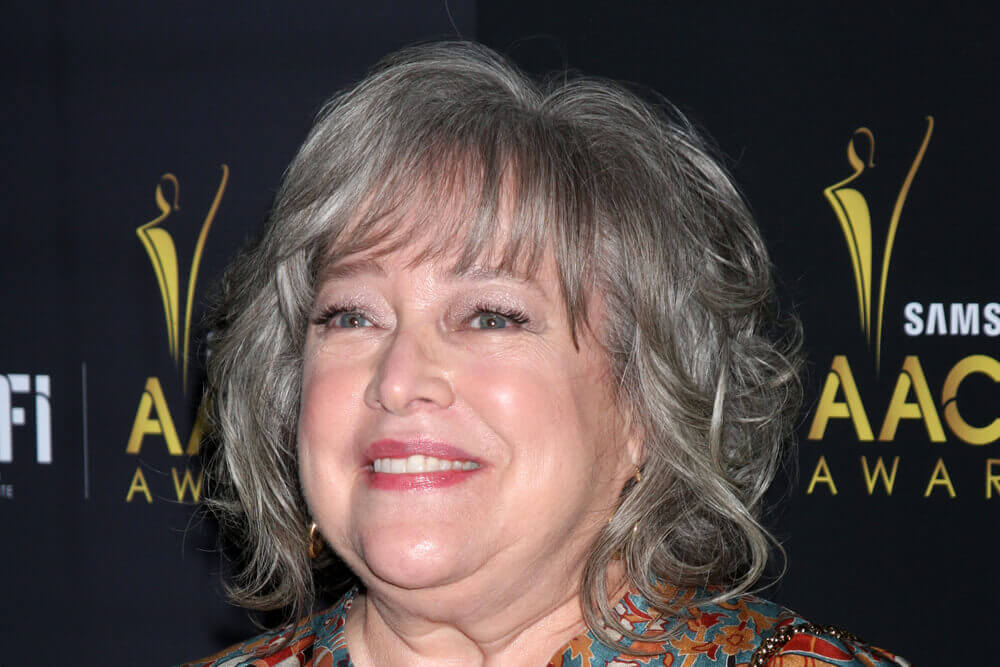 With the gradual ending of marijuana prohibition and the start of legalization in society, television has followed in-suit, slowly moving away from euphemistic slang to insinuate characters are smoking pot to fully embracing weed-themed shows and weed-friendly audiences.

However, after the announcement that Netflix’s weed-themed sitcom Disjointed got canceled after just one season, the show has proven it takes more than a growing acceptance of weed in society to create a winning pot comedy that balances humor and consciousness.

Disjointed is an American comedy created by a former writer for The Daily Show with Jon Stuart, David Javerbaum, and longtime comedy generator Chuck Lorre. You might know him as the creator of shows such as The Big Bang Theory, Mike and Molly, and Two and a half men. 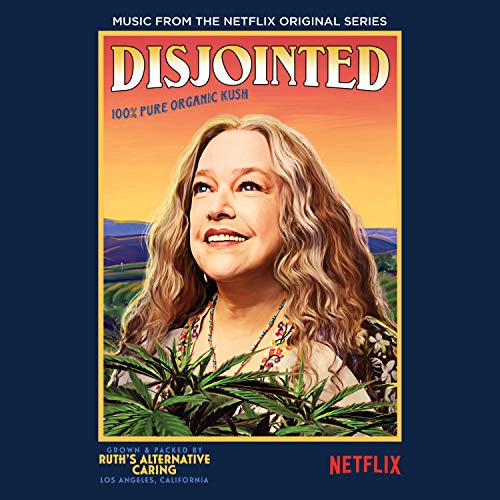 The show’s creators delivered a 20-episode order which premiered on streaming giant Netflix on August 25, 2017, with its storyline pretty much focused on weed. 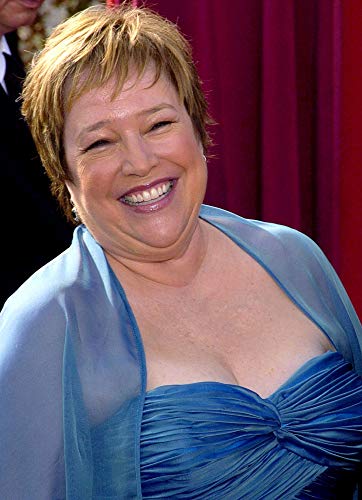 When she becomes the owner of the L.A.-area cannabis dispensary, she gets a glimpse of what a world pro-cannabis could be.

Most of the plots and storylines on Netflix’s Weed-Themed Sitcom occur within her dispensary’s consumer space, office, and grow room.

Up in the center of all the comedy is her three budtenders – Pete played by Dougie Baldwin, the resident botanist of Australian descent, Jenny ( Elizabeth Ho), the “‘shop’s token Asian” as she refers to herself and Olivia ( Elizabeth Alderfer) whose easy on the eye.

Other central characters include her twenty-something-year-old son Travis Feldman (Aaron Moten), and a troubled security guard, who is unsurprisingly always high.

The show also features Tone Bell, Chris Redd, Betsy Sodaro, Nicole Sullivan, and Michael Trucco, who broke out the news of the show’s cancellation via a Twitter post, one season after the show’s debut.

Why did Disjointed get canceled?

According to High Times, the show, which opted for unfavorable blunt stoner humor, got canceled due to an appalling viewership.

While Netflix attempted to garner larger audiences after assessing its decreasing popularity, viewers just were not down to watch an eccentric group that puffed weed more than they cracked jokes.

Early Disjointed reviews left a sour taste for anyone who thought of attempting to watch the show on a clean slate.

According to High Times, the Pot Comedy held a mere 23 percent rating amongst critics on rotten tomatoes but thankfully redeemed itself with a respectable score of 80 percent amongst viewers.

Apart from its dull take on humor, as per Salon, the comedy series’ low viewership could have stemmed from the sitcom’s decision to take creative departures from the standard sitcom formatting that sadly became a mishmash of styles that made no sense.

These inventive measures included characters hallucinating conversations with people who were not there, uninspiring weed-centric commercials, and animated segments.

Thankfully, the show’s utter fail did not harbor any serious long-term effects for the show creator, Chuck Lorre. Directly after Disjointed’s cancellation, Lorre signed a deal for a new sitcom on Netflix as per high times. 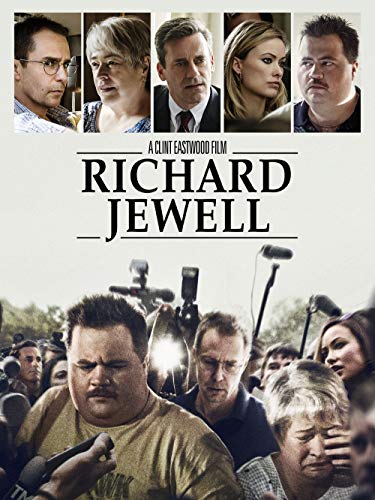 The show’s star Kathy Bates featured on other projects, including Clint Eastwood’s new drama called Richard Jewell, for which she received an Oscar nomination.