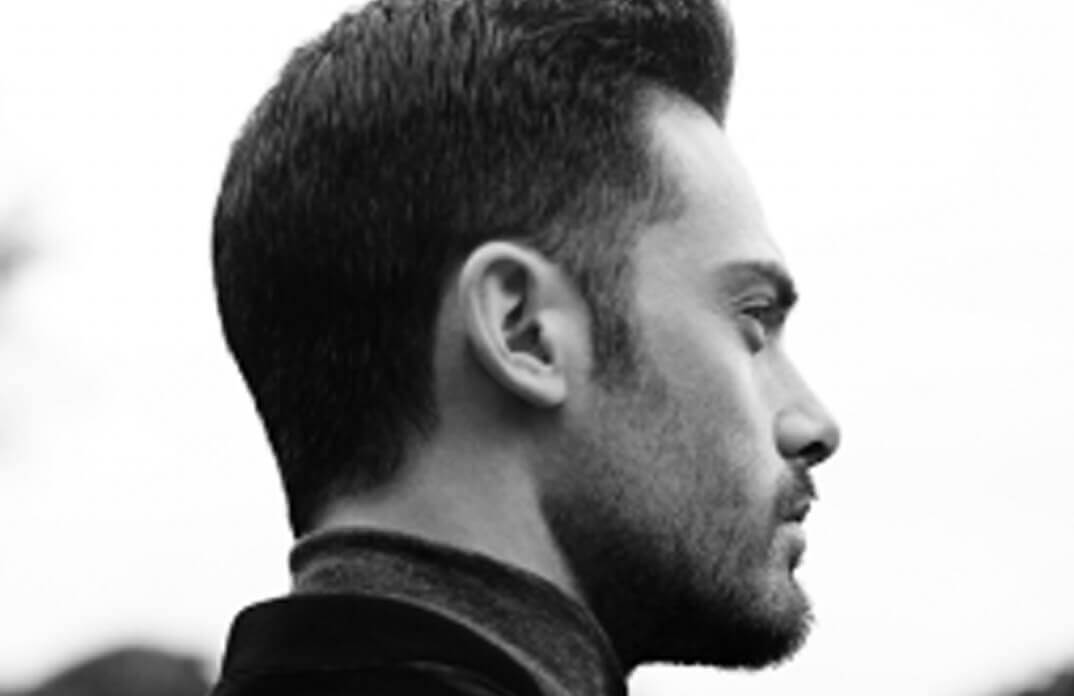 Co-star bonds are rarely talked about when it comes to the success of television series. When actors reveal how they feel about actor counterparts on set, we understand why some acting duos work well together in the productions they feature in – ultimately leading to the show’s success. 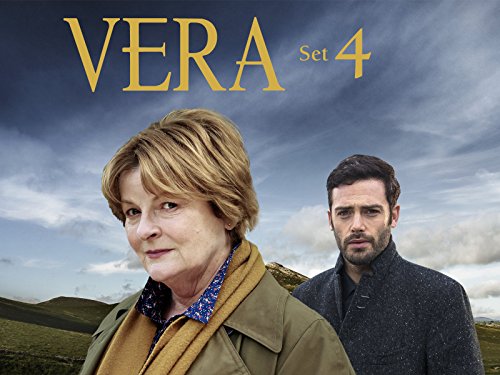 DC Holly Lawson, another recurring character, is played by Wunmi Mosaku, who has portrayed police officers numerous times outside Vera, including DS Halliday in Luther, DC Darego in The End of the F***ing World, and DCS Greenwood in Fearless, alongside the late Helen McCrory.

It stung the entire cast, particularly Brenda, a close friend on and off-screen when he left. With his departure being right up there as some of the most unexpected, we look into why David Leon left Vera.

From way back, many television viewers have been fascinated by stories that involve people breaking the rules that govern our society and being ousted by people in charge of correcting their wrongs. 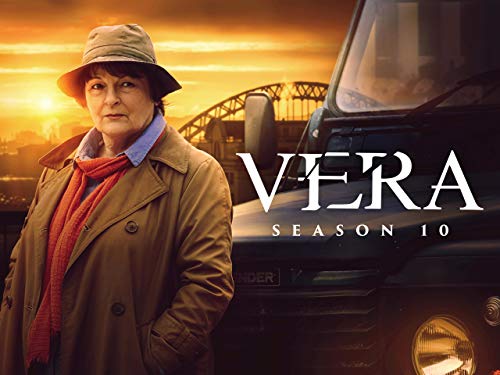 Vera, a British crime drama series based on novels by Ann Cleeves, acclaimed crime novelist – is one such show that enticingly shows detectives investigating crimes, taking viewers through mirages of adventures while at it.

The series was first broadcast on ITV on May 1, 2011, focusing on Detective Chief Inspector Vera Stanhope.

Brenda Blethyn plays Vera Stanhope. Brenda made her television debut in Mike Leigh’s Grown Ups in 1980. On the popular series Vera, she is a nearly retired employee of the fictional Northumberland & City Police, who is passionate about her work.

Her obsession with her work and years’ worth of skills comes to light when she picks on her team members’ smallest errors.

Known to her a team of competent police officers as a short-tempered character, it is surprising that the leading actress, Vera, forms a close relationship with sergeant Joe Ashworth, played by David Leon.

Why did David Leon leave Vera?

There was a very noticeable change when film crews made their way to the Northeast of England to begin production for season five of the detective series Vera. David Leon was not part of reprising cast returning to the detective program as DS Joe Ashworth.

For so long British-born actor played the role of right-hand man of DCI Vera Stanhope (Brenda Blethyn), and it seemed almost impossible that their role together would end. After three years on the show, the famous actor broke the unexpected news to his fans via a Twitter post which read,

“I’ll be leaving Vera with a very heavy heart. Thank you to all at @itvstudios, @BrendaBlethynand the fantastic crew. It’s been emotional.”

Fans questioned whether the exit was due to being unexpectedly axed from the drama series or whether his departure was a decision taken by mutual consent between him and the series’ production company.

With both parties saying nothing further about his suspicious disappearance, all fans can guess is that David Leon left Vera because his character as reliable detective Joe Ashworth ran its course.

He was replaced by Kenny Doughty, best known from Coronation Street, taking on the role as D.C. Aiden Healy, a new addition to DCI Stanhope’s team.

Talking about his new role as per The British TV Place, Doughty was thrilled to join a show he admired so much.

“I’m thrilled to be joining Vera,” said Doughty. “It’s such a fantastic show, and I’m especially excited to be working alongside the lovely and brilliant Brenda Blethyn.”

Why was co-cast Brenda Blethyn so emotional about David Leon’s exit?

In an in-depth interview with Radio Times, actress Brenda Blethyn, who was supposed to discuss memories of filming as DCI Vera on the murder mystery drama, spent most of the time reflecting on the low points of her career, including the loss of David Leon.

“A low point for me was when David Leon – who played DS Joe Ashworth, my right-hand man – left after series four,” Brenda said.

Furthermore, she explained that off-camera, the two had a bond in which she cherished. “When we’re off-camera, we have a great laugh. There’s a great camaraderie among the whole cast and crew, but especially between Kenny and me,” she explained.

Luckily, the end of season four was not the last time that Brenda and David worked together. She revealed that he came back to direct an episode in series eight of the detective program, an experience she thoroughly enjoyed.

Who is David Leon?

David Jeremy Leon is an English Actor, Director, Producer, and Writer and was born in Newcastle upon Tyne, England, on July 24, 1980.

His mother, Ann J. Brown, was a secretary, and his father, Anthony N., Leon, worked at a power station and is of Jewish descent. Interestingly, before appearing on television screens, he briefly played for a professional football club, Blackburn Rovers F.C. He moved on to acquire an education at Dame Allan’s School. Leon later dropped out of drama school to film Alexander with Oliver Stone in Morocco.

In 2002 Leon became a presenter on CITV. In 2006 he played the main character in a film called These Foolish Things and featured in Guy Ritchie’s RocknRolla. The following year he played Billy the Kid in the BBCs mini series The Wild West. 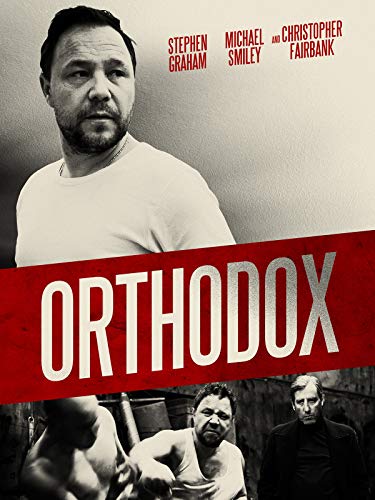 From 2011 to 2014, fans watched David Leon take on the role of DS Joe Ashworth on Vera and was arguably most recognized by that character. After unexpectedly leaving the ITV series, Leon’s third short film Orthodox was accepted into several international festivals.

It is great to see the award-winning Director leave his talented mark on a wide array of clap-worthy productions with a career spanning several years.