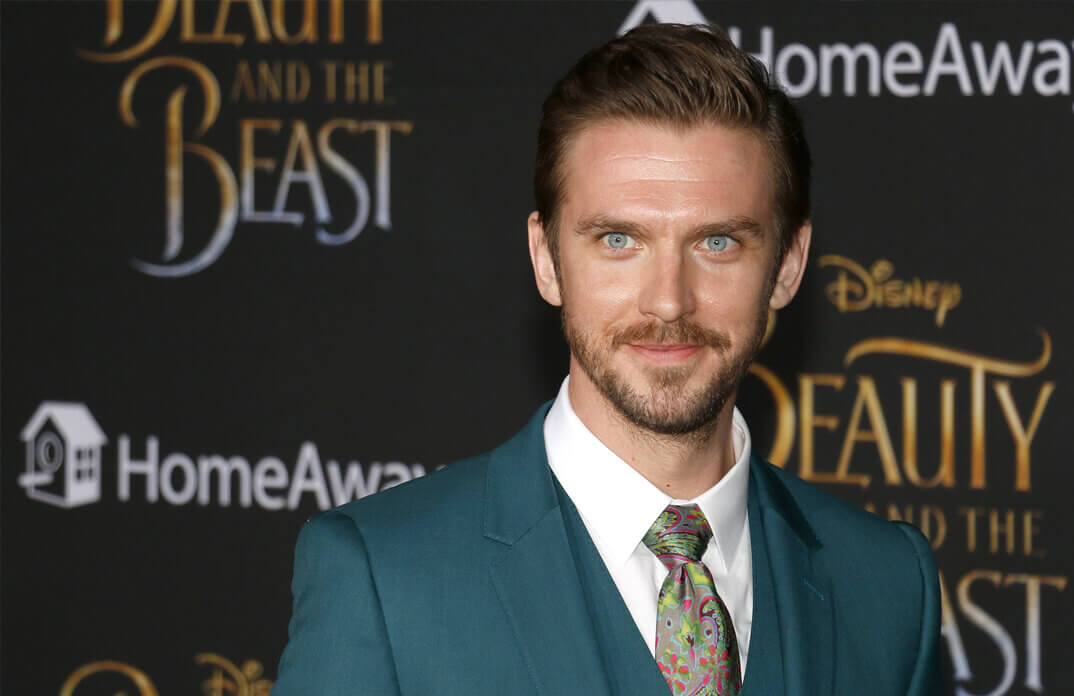 Every few years, a new period drama series is released, which becomes all the rage worldwide.

It usually has the same recipe; posh accents, an award-winning wardrobe, and an engaging plotline.

Just like how in 2020 this genre had Bridgerton, in the 2010s, Downton Abbey was that massively successful British period drama.

It was one of England’s most popular shows ever. In the USA, it aired on PBS and became the network’s highest-rated program during its run.

Everything was going great, but then around season 3, a few of the key cast members decided to leave the show. While the audience had an idea about some of them, the abrupt departure of Dan Stevens’s beloved character Matthew Crawley upset people the most.

Fans were absolutely not prepared to see Dan go out like that. He was one of the lead characters, arguably with the most interesting plotline. Matthew was Robert Crawley’s distant cousin who was next in line to inherit Downton Abbey.

The whole focus of season 2 was on the tumultuous relationship of Lady Mary and Matthew. They finally got their happily ever after in season 3, but then writers had a different plot twist in store for them.

Hours before Matthew died in a car crash, his wife had just given birth to their son “George,” and he was at the most content phase of his life. His death was hard to digest for everyone because there was no build-up to it.

It looked like they had to kill him in haste in the season finale. This is true to some extent, as Matthew told the series creator rather late about him not returning for season 4.

The Curse Of Being A British Actor

Upon seeing such a horrible end of such a great character, fans were angry at the writers. They thought the writing team had done a lousy job only for the sake of a cliffhanger.

But then Dan Stevens told the truth that it was actually him who wanted to leave the show.

He had been playing the same part for nearly three years and had seen where this kind of acting eventually leads. In interviews, he had called Downton Abbey a very “monopolizing job.”

When Dan was first cast as Matthew, he was bound in a contract for three years. In 2012, he had made the difficult decision of leaving his comfort zone behind. He had seen numerous British actors depicting historic characters only to be type-casted after it.

Stevens wanted to have a diverse career with every range of roles. For this to work out, he decided to make the big move and went to Hollywood.

The first person who got the shocking news of Dan leaving Downton Abbey was its creator Julian Fellowes.

When he told her about his decision to quit, Julian was worried as they had already written and cast actors for the next few episodes.

This was the reason why even fans felt that his ending looked rushed.

Julian disclosed in her Vanity Fair interview that they could have come up with a better ending if he had told them before.

Fellowes even made a joke about killing two of the prominent characters in the same car crash as Jessica Brown-Findlay also announced that season 3 would be her last.

Leaving such a hit show at its prime was definitely a risky move on Dan’s part, but luckily for him, it paid off. After quitting Downton Abbey, Dan got the role of David Haller in FX’s popular show Legion.

After playing charming and romantic Matthew Crawley, this was a compelling character for Dan. This gave him a strange sense of liberation, which was his goal all along.

He is now working on the currently unnamed prequel series that will explore Gaston’s life before he met Belle. To this day, fans hope to see Dan as Matthew Crawley in the film version of Downton Abbey, but it is safe to say that he has no intention of ever playing it.