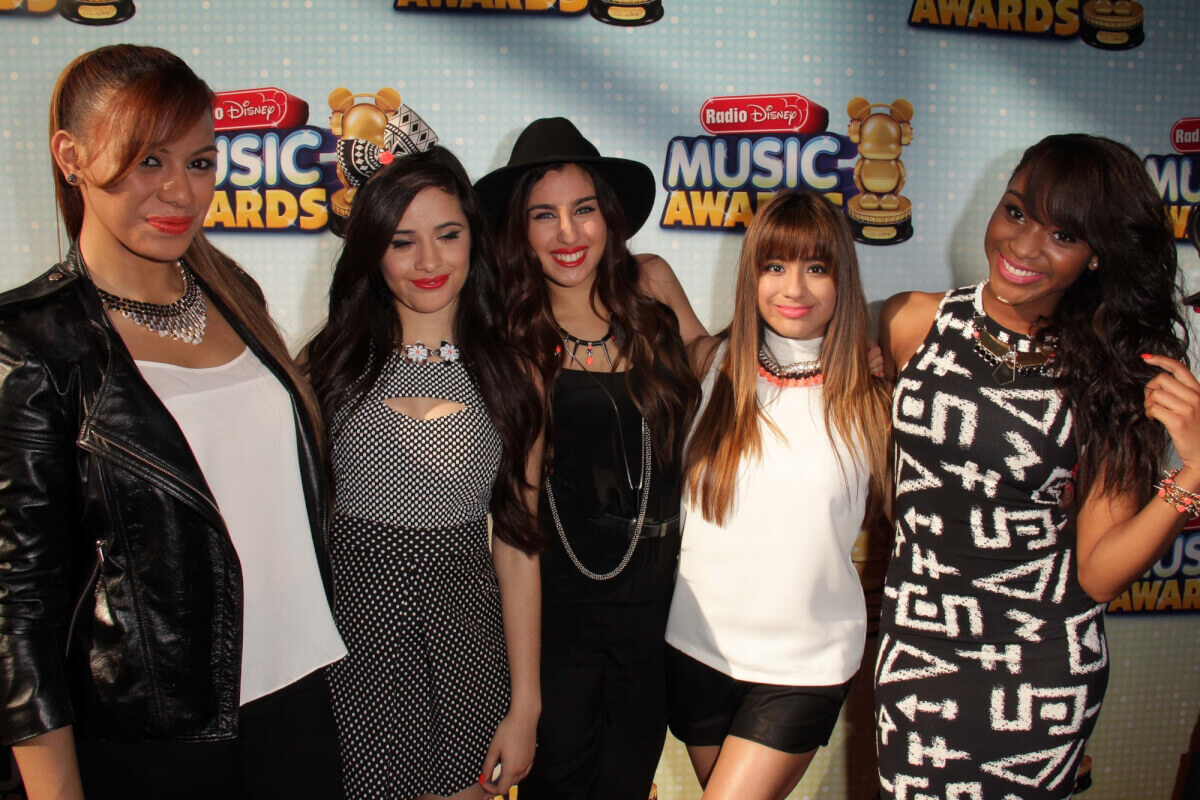 America’s version of X-factor has seen the creation of amazing bands, solo musicians, producers, and other great talents in the music industry.

One of them is the popular girl group Fifth Harmony or simply 5H.

From 2012 to 2016, the group recorded songs, won awards, toured the world, sold albums, and drew a lot of media attention. In their short-lived music career, the band sold close to half a million copies with two of their hits, “Work from Home” and “Worth It,” clinching the top five Billboard 100 Hits positions. Sadly, after four and a half years, one of the lead singers, Camila Cabello, left the band.

As you might have expected, the stories of the real reason she quit filled the air. Many claimed that the singer’s ego had gotten the best of her. She no longer wanted to be a part of the team anymore because she was more talented than the rest.

This theory comes from the sheer number of music bands that break apart because the lead singers leave the group to take on challenging roles. We’ve seen it over and over. Others said she disagreed with her bandmates and had to go. What happened?

Cabello left Fifth Harmony in December 2016, after four and a half years of being with the band. Before making her departure official, signs of trouble were eminent. After their final performance in Miami on 18th December 2016, the women of the group (except Camila, of course) made a special announcement claiming that Cabello had opted to quit.

They also gave a shout out to their devoted fanbase, saying that they are “in this together” and would continue on without her.

The announcement was shortly followed by a reply from Camila’s representative, reading: “The statement saying I have decided to part ways with Fifth Harmony is simply untrue.”

While the signals were confusing, the smoke was already rising. Soon, the fire would erupt. The bandmates’ feud started when Cabello released the duet “I Know What You Did Last Summer” with Shawn Mendes in November 2015 and soon followed up with “Bad things”, featuring Machine Gun Kelly.

Cabello spoke to the New York Times in 2017, saying that the tension developed between her and the rest of the group afterward. She claims that she was “rebuffed” when she wanted to help write down lyrics for 5H songs.

Cabello wanted to fly solo, but she was also hoping to be a part of the group. Unfortunately, the other girls shut her out completely after her first solo project, hurting her feelings.

“Curiosity got the best of me. I wanted to learn. I also saw many people around me writing lyrics, making music, and being impressively free. I simply wanted to do the same, but clearly, that didn’t work out for me.” Cabello told the magazine.

Additionally, the band member also said that her mates gave her ultimatums after taking part in writing sessions with huge producers like Diplo.

It was clear that doing solo stuff and pursuing individuality while being a band member was not a possibility. If one wants to work on their dreams, find their voice, and grow as a person, no one should tell you “no”.

At some point, it was said that Taylor Swift had something to do with Camila Cabello’s exit, apparently nudging her to pursue a solo career. In reaction to the following backlash, both her and Taylor denied the claim, with Cabello stating that she was angered over the attention and negative criticism that Taylor Swift had received because of the false rumor.

Fans are curious about what happened to Camila after the split. If you are a fan, you’d be happy to know that the musical genius has already gained massive success in the music world. In 2018, the young adult released her solo album “Camila,” with one of the hits “Havana” clinching the top position in the United States, United Kingdom, and other countries.

It stayed in the number one position in the Female Single category for a long time since “Someone like You” by Adelle. Camila even had big names in the industry, including Benny Blanco and Sia, help her write lyrics of her debut album “Crying in the Club.” According to Nick Levine, Cabello’s first album is strong and oozes a “confident first impression.“

Is The Band Still Together?

Sadly no. After Cabello made her choice and left, the other ladies stuck around for another year and a half before being dissolved in March 2018. The four-piece made a public announcement claiming that the decision was made to allow each of the girls to concentrate on solo careers.

Fans had already seen the split coming when the band’s record label Epic had shone more light on Cabello’s success rather than that of the band. The group posted this on their Twitter account:

“We have enjoyed a memorable journey as a group, and we are so grateful that you all came along with us on the adventurous journey. After a total of six years, we have discovered that to maintain our authenticity, both from this end and yours, we need to step back and take time away from Fifth Harmony to try solo endeavors. We will use this time to learn, grow, and explore ourselves as individuals.”

Since its inception, Fifth Harmony wowed fans with its musical prowess. The young girls, who didn’t know each other at first, went on to create a massive bond, make music together, and entertain.

Unfortunately, every good thing must come to an end. Although they are no longer a band, there is apparently no bad blood between them and certainly a lot of shared memories.

We can only hope that their future plans, including potential solo projects, will pay off for every single ex-bandmate.