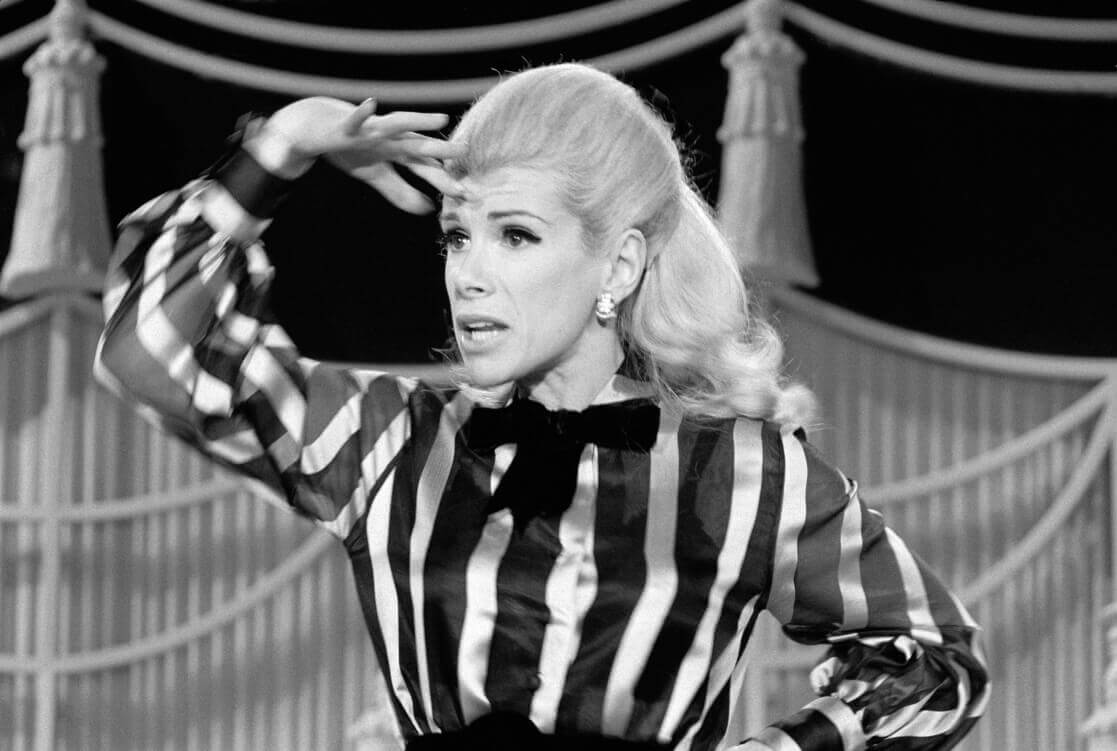 Few things are as American as late-night talk shows.

Johnny Carson’s 1973 The Tonight Show inspired the current crop of nightly talk show hosts including Jimmy Kimmel, Trevor Noah, and Stephen Colbert among others. While men have long dominated these beloved shows, the ladies haven’t been left behind. Read on to find out more about the fascinating story of the first woman to host a late-night show.

The Women Of Late Night Shows

Most of us have grown up seeing men hosting nightly talk shows, and most are doing an excellent job it is no wonder we’re hooked and not getting enough sleep every night.

Interestingly, the only woman currently hosting a late-night talk show on a major television network is YouTube star turned TV personality Lilly Sigh. Her show, A Little Late with Lilly Singh aired as on NBC in March 2019. The only other woman holding such a coveted role is Samantha Bee, but her politically-charged show Full Frontal only comes on once a week as opposed to daily.

All in all, only a handful of women have had the privilege of gracing our screens late at night. The most notable ones include Chelsea Handler, Robin Thede, Wanda Sykes, and Monique, whose shows have long ended or were canceled after a few seasons.

Often described as brass, raw, gossipy, yet hilarious, Rivers rose to prominence when, in 1965, she became a regular guest on Johnny Carson’s The Tonight Show. The two formed a strong friendship and Rivers considered Carson her mentor. In 1983 Carson, long recognized as the king of late-night television made Rivers a permanent guest host on his super popular show.

The almost father-daughter-like camaraderie between the two came to a tragic halt in 1986. Carson was due to retire from the show and for many, it was a no-brainer that Rivers would be his successor. It, therefore, came as a surprise when NBC didn’t include the tell-as-it-is host in their list of possible Carson replacement. Rivers knew she’d never get the job and that she’d have to grow in a different direction.

When Fox Television Network came calling in the fall of 1986, Rivers answered without batting an eye, leading to the launch of The Late Show Starring Joan Rivers on October 9, 1986. Subsequently, she became the first woman to host her own late-night show on a major network. Whew! Talk about breaking the glass ceiling!

Hosting her own talk show was, without a doubt, Rivers’ career highlight. However, the party was short-lived when in May 1987, less than a year into the show, Fox fired both Joan and her husband, Edgar Rosenberg, who was a producer on the show. Four months later, Rosenberg committed suicide.

Bouncing Back: The Joan Rivers Show

True to her hard-hitting personality, Rivers wasn’t bogged down by the series of tragedies that had befallen her. In September 1989, she went ahead to host her own daytime talk show, The Joan Rivers Show. The show, wait for it…won her an Emmy for Outstanding Talk Show Host in 1990!

In the many years before her death in September 2014 aged 81, Rivers maintained an active career in the Hollywood entertainment scene. From writing numerous books, most of which were based on her satirical comedic style, hosting a red-carpet award shows, appearing in television series, to doing standup comedy, she dabbled in all of it and always delivered.

Love or hate her, there’s no doubt that Joan Rivers left a mark in the history of American pop culture. Not only was she a trailblazer for women in the late-night talker space; she also inspired a whole generation of comedians and entertainers. And for that we say bravo!